The “Family” comes first in the The Godfather: Corleone’s Empire. Gain the favor of the Don if you want to stay in this business.

Last week we played The Godfather: Corleone’s Empire. Players take on the role of one of the 5 crime families that works for Don Corleone. You’ve got to take territories, complete jobs, and build your stash if you want to win the favor of the Don and claim victory at the end of this game.  You’ve got to spend money to make money but the winner is the player with the most Moolah at the end. Bank your cash wisely or you’re be retired from this business venture.

Gameplay wise, it’s a smart worker-placement/resource management game. Players can’t just spend their turns amassing turf – they’ve got to attempt jobs if they really want to get the big payouts. But you can’t complete jobs without the right supplies – which you get from your territories. Also, you’ve only got so much money and so many workers you can use per turn. Our Board Game Crew really liked it and ended the game wanting to play again which we take as a good sign. 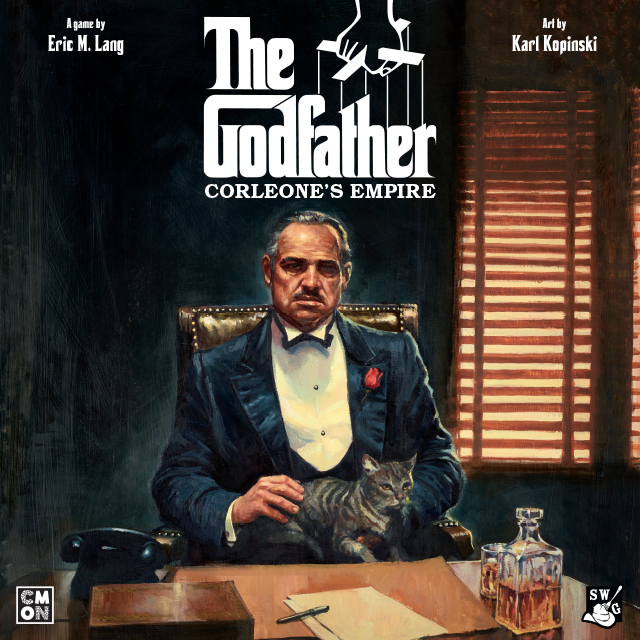 Running an up and coming criminal organization is no easy task. You have to surround yourself with people you can trust, complete jobs to bring in money, and spend it wisely on bribing city officials. It doesn’t help that you’re competing with other aspiring crime families, each looking to grab a piece of the pie in 1940s New York City. In The Godfather: Corleone’s Empire, you’re trying to earn enough money so that your organization is in a position to take over control of the city if Don Corleone were ever to meet with an unfortunate accident. Plan your actions carefully, fight for control of your turf, and above all, trust no one, not even family. If you’re able to be the richest mobster at the end of the fourth act, you’ll become the new Don. Enjoy it while you can. It’s never long before a new young mobster will come gunning for you and you might end up facedown in the Hudson.

“Strangely enough, I was able to refuse many offers that were made.”

Author: Adam Harrison
Writer, Editor, Texas Native, and Austinite for 15+ years, Adam covers all things Tabletop Gaming. Which includes Warhammer 40,000, Age of Sigmar, D&D, Board Games and everything else that involves dice, boards, cards and a table. A hobbyist, player, and collector of miniatures and games, Adam's current obsession are his Death Armies for Age of Sigmar, his Blood Angels and Tyranids for 40k, and his ever growing Arkham Horror: The Card Game Collection.
Advertisement
Board Games CoolMiniOrNot Videos
Advertisement 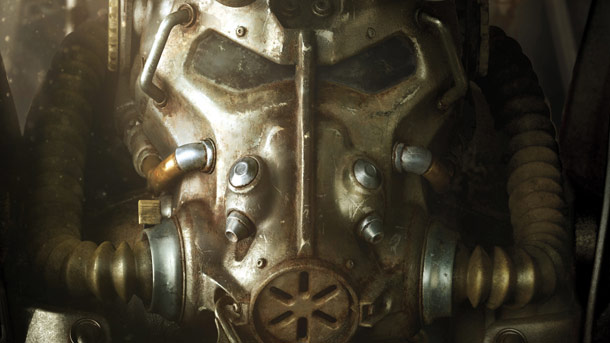