Time to return to Hogwarts, mind the Whomping Willow–it’s going to be a bumpy ride.

You’re a Wizard, Harry. That means it’s time to head back to Hogwarts, don’t worry, this year’s terrifying realization is that those whimsical horseless carriages you’ve been riding in for the last few years are actually pulled by horrifying nightmare skeleton monsters, who are vaguely horselike at best, and are in fact considered an omen of ill-fortune by the Ministry that runs the world. But sure. Why not. Let’s just let them near the children–whee isn’t the Wizarding World full of Whimsy and Fun. Every moment is a delight, especially when the ghosts eat and poop their food on the table. 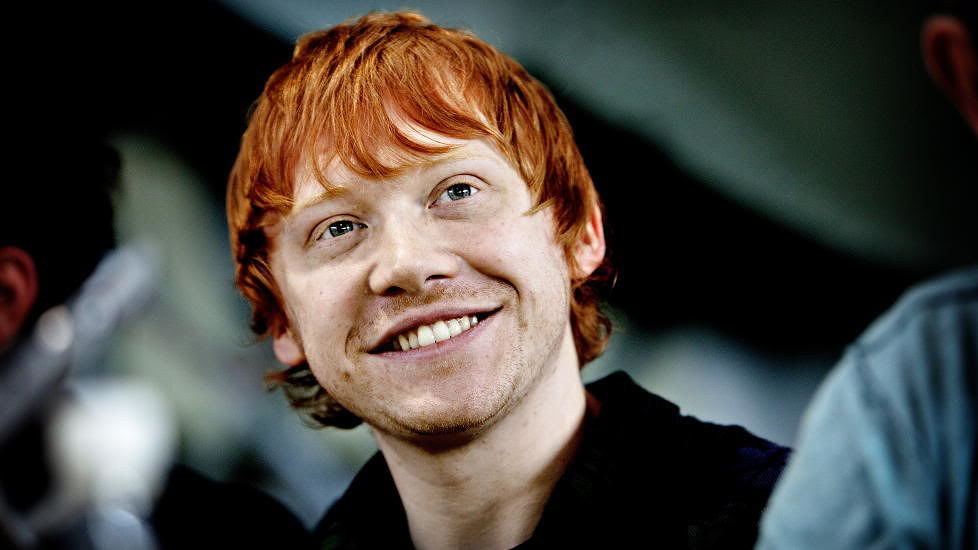 The students, played by our team of highly-trained board game commandos (not to be confused with Cheat Commandos) take on the roles of Hermione, Ron, Harry, and Neville (the greatest hero of them all). This is a followup to our previous episode wherein our merry band of student heroes confronted an entire train of villains–so join us for Part Two of our Boardgame Campaign!

Author: J.R. Zambrano
Bell of Lost Souls Staff Writer and DM, J.R. covers RPGs of all stripes and on occasion eats sandwiches. You can ask him about either at [email protected]
Advertisement
Board Games BoLS Harry Potter Videos
Advertisement

Get Steam Powered with The Smog Riders 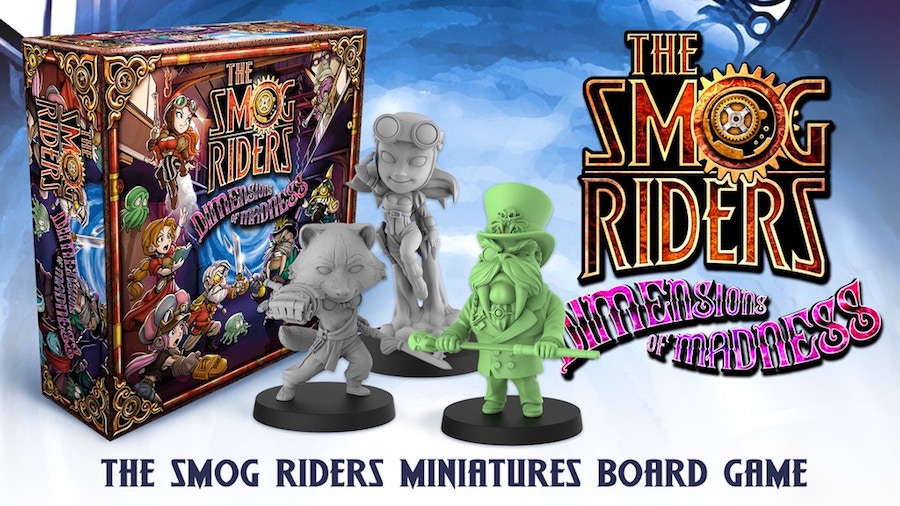