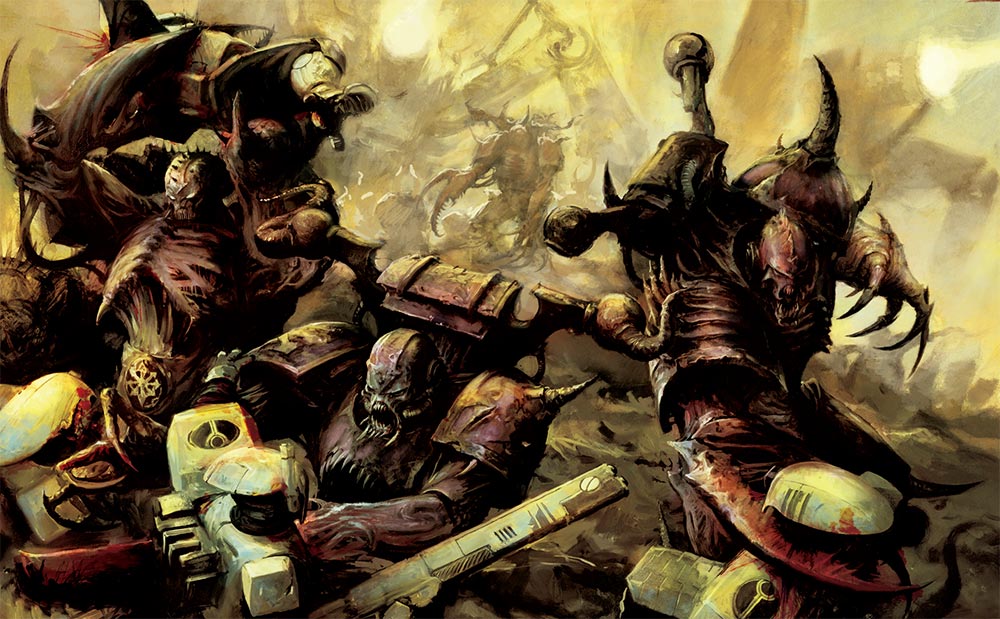 The T’au have uncovered an artifact of ancient power…can they stand the temptation to use it or will the greater good falter?

Soundly defeated, Death guard Lord Rhynus the Viral is on the run.  Tau Commander Ironsights, shaken by the loss of the campaign’s Etherial wields the alien artifact – a blade in purest light with a hatred he has never known. Ironsights reforms his forces and calls for transport off planet. Yet before he can leave this world Earth Caste engineers report a tear in reality from which pours armies of the Neverborn eager to claim the blade as their own.

With the daemons of Chaos banished, the power of the whiteblade consumes Commander Ironsights. His soul is kindled with aburning hatred that can only be sated with the blood of the T’au’s enemies.  Forseeing a dark fate for the Commander, and unspeakable horror for his people, the Phoenix-Lord Asurmen gathers a force of his adepts and makes his way to the planet to end this nascent threat once and for all. 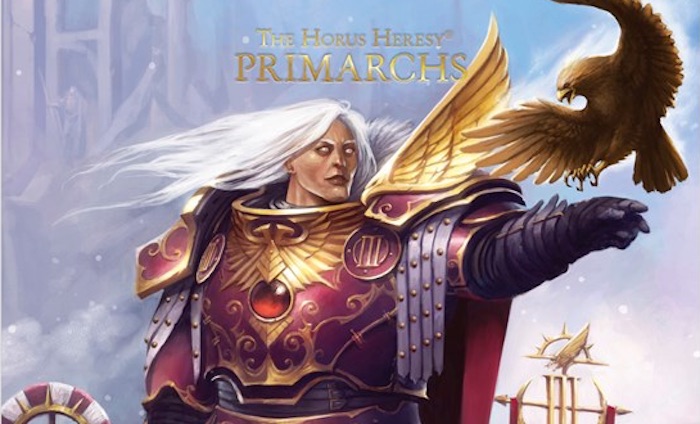