Age of Rebellion’s new Spy Sourcebook gets a stylish new specialization. Learn about the Courier.

Spies have some pretty glamorous roles in Star Wars. Secret agents, deep cover operatives, saboteurs, and now, with the latest preview from FFG: Couriers. Admittedly, that specialization sounds like sleeping more out of a mid-2000’s action film starring Milla Jovovich and Joseph Gordon-Levitt, but I want to play one nonetheless.

Couriers are definitely the chase-oriented specialization for spies. The name conjures images of parkouring through crowded bazaars and across the high-tech cityscapes of Star Wars. And with talents that center around chases, like Lose Them or Incite Distraction, they’re good at creating the opportunity to get away and put skills bolstered by the Natural Athlete check to use.

And their earlier talents, like Indistinguishable or Freerunning mean you’ll be able to move vertically wherever you need to go, and just disappear into the crowd, Assassin’s Creed style afterward.

One can only assume you’ll be wearing some scarves and cargo capris while playing this class. At any rate, we also get a look at another new world and alien species:

The Balosars. Famous for living on a poisonous world that is both full of poision and narcotics, Balosars are infamous for creating Death Sticks and all around heels. They have the mechanics to back this up, gaining increased Cunning and a free rank in Streetwise, which represents the corrupt aspect of their society. Everyone’s bent on Balosar! Balosar, come for the beaches, stay for the emBezzling. 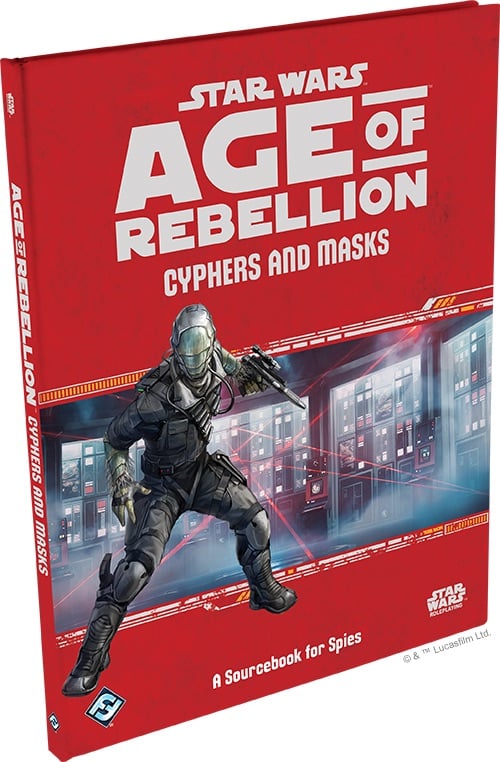 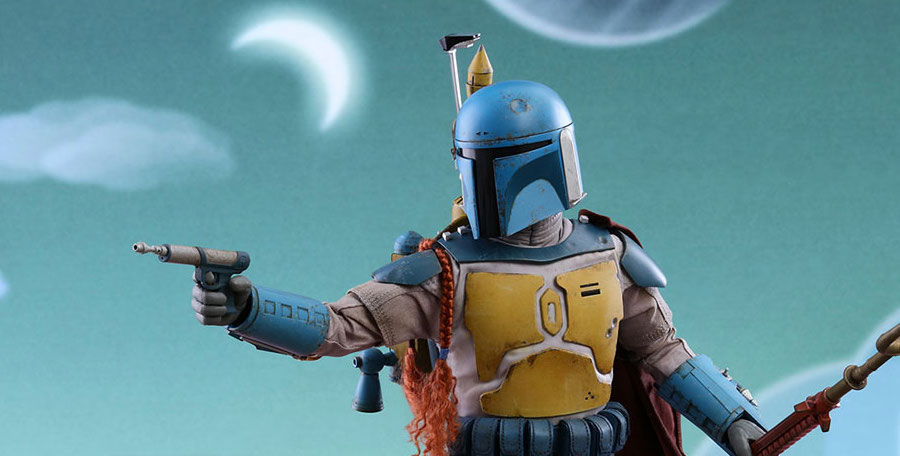