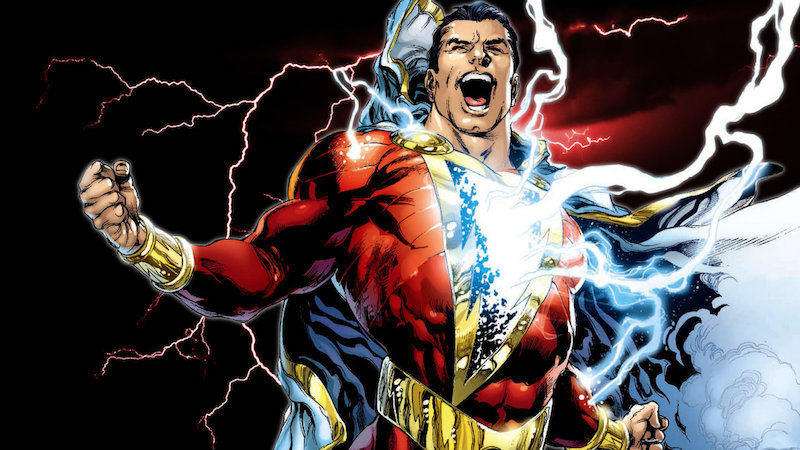 (The guy from Chuck, the TV show.)

This guy… who has been doing a bunch of TV work and voice acting the past few years. 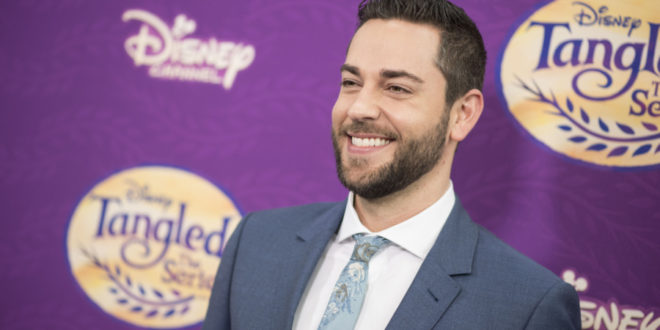 He’s always struck me more as an affable comedic actor. Maybe they’re going for something with an Ant-Man kind of feel? It could be perfectly fine, he could be the perfect choice…. it’s just a little out of way left field. Most folks know him as the lead actor in the hit TV series Chuck that ran from 2007-2012. He hopped into the MCU as Fandral to Volstagg in Thor: Dark World, and is reprising the role in Ragnarok. 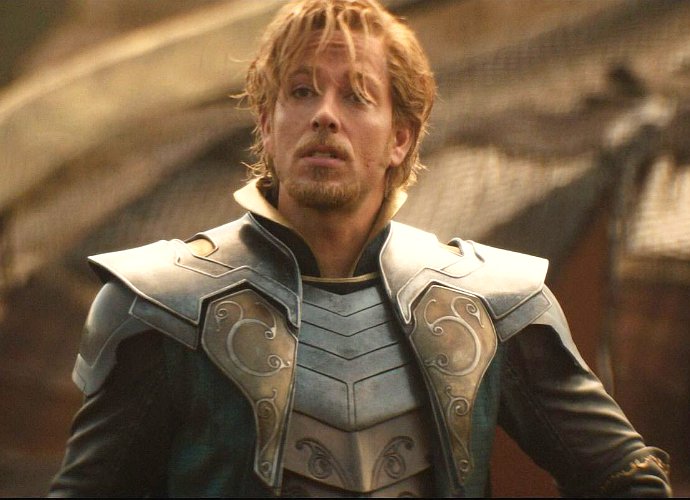 They start filming next year with a script from Henry Gayden, possibly directed by David F. Sandberg. At some point in the progression of things he has to fight The Rock, who has signed on to play Black Adam. It just feels weird and I don’t like it.

Geekery: The Magic of Injection Molding 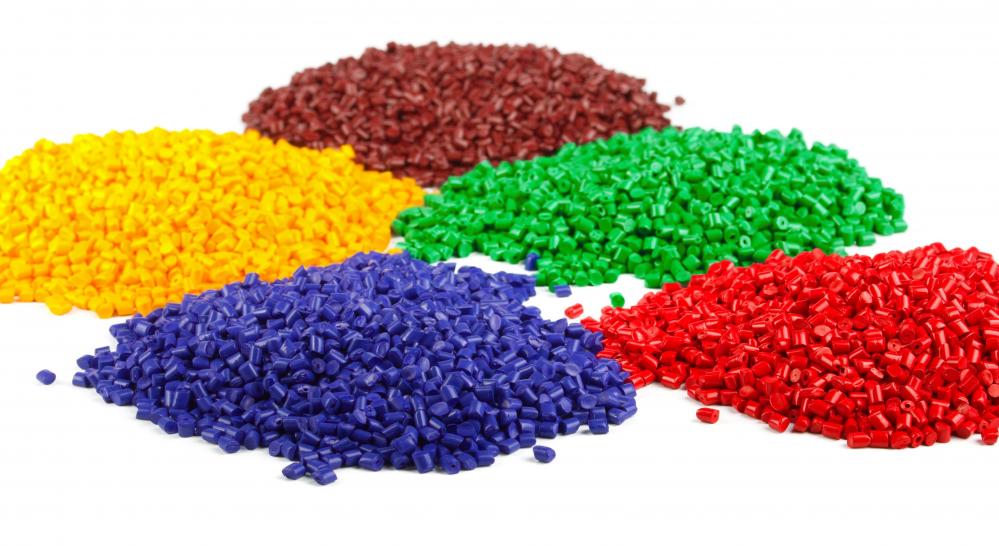