Their chief weapon is surprise… surprise and fear and–look, everyone should ALWAYS expect the Inquisition. 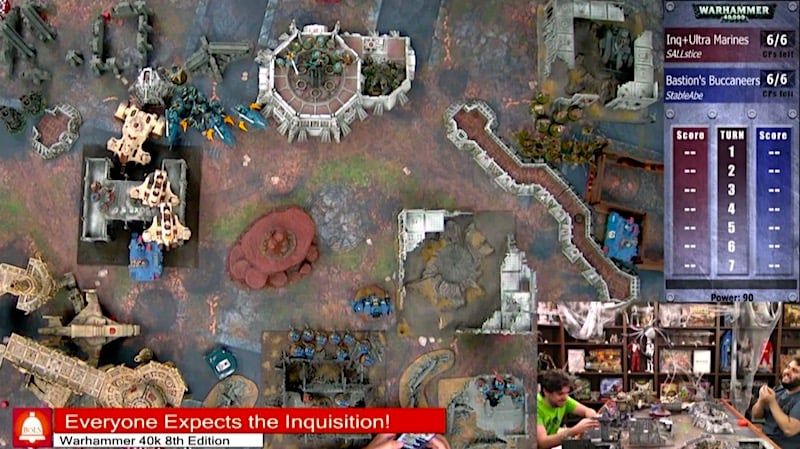 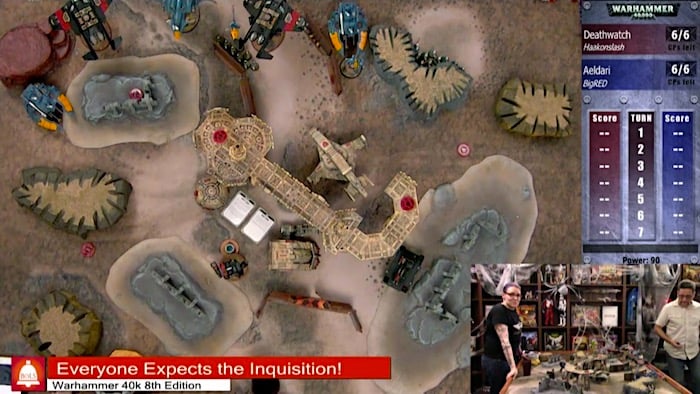 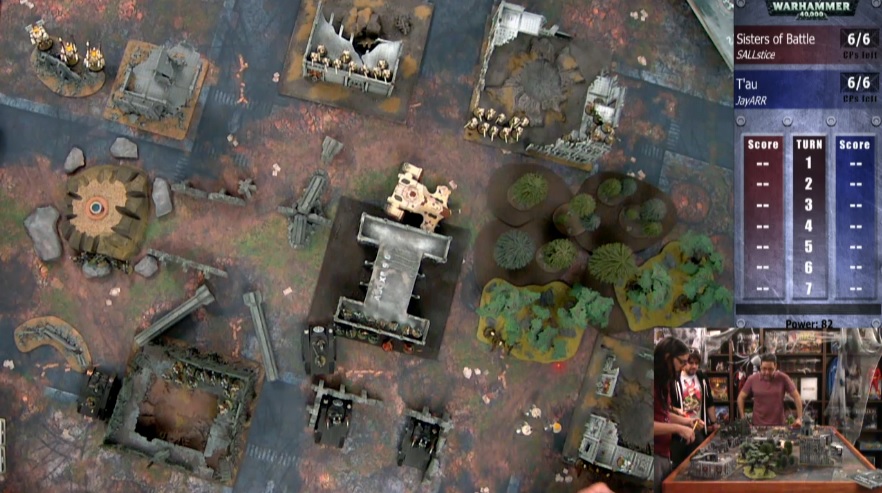 Author: J.R. Zambrano
Bell of Lost Souls Staff Writer and DM, J.R. covers RPGs of all stripes and on occasion eats sandwiches. You can ask him about either at [email protected]
Advertisement
BoLS Twitch Warhammer 40k
Advertisement