Mortal Empires is a new grand-scale campaign coming soon to Total War: Warhammer II. Check out the trailer, and dive into the map!

Get ready to make war, as Chaos looms on the horizon of Total War: Warhammer II. This is a massive campaign that will be available free to people who own Total War: Warhammer I and II. And when we say massive, we mean massive–it brings the tides of war across the world–whether in the Old World or the New. Every corner of the world is going to at least appear a little, so if you want to battle across the world of Warhammer Fantasy, this is your chance. Check it out:

This is a truly massive campaign. Blending the continents from both games, players will be able to campaign across the world, moving from continent to continent. This campaign comes with 117 different starting factions, 295 conquerable settlements, and it is the most dense Total War map that’s ever been made. I believe them, take a look:

As you can see, they’ve had to compress the world a little bit to get it to fit. As far as I know the shores of Ulthuan aren’t supposed to be visible from Estalia–but, again, they’re trying to pack this place full of territories and populate it with objectives. Mortal Empires is a classic Total War style campaign experience. You step away from the narrative experience, and get to have this big open world type experience. Some folks over on reddit put together this image that kind of fills in the maps for now: 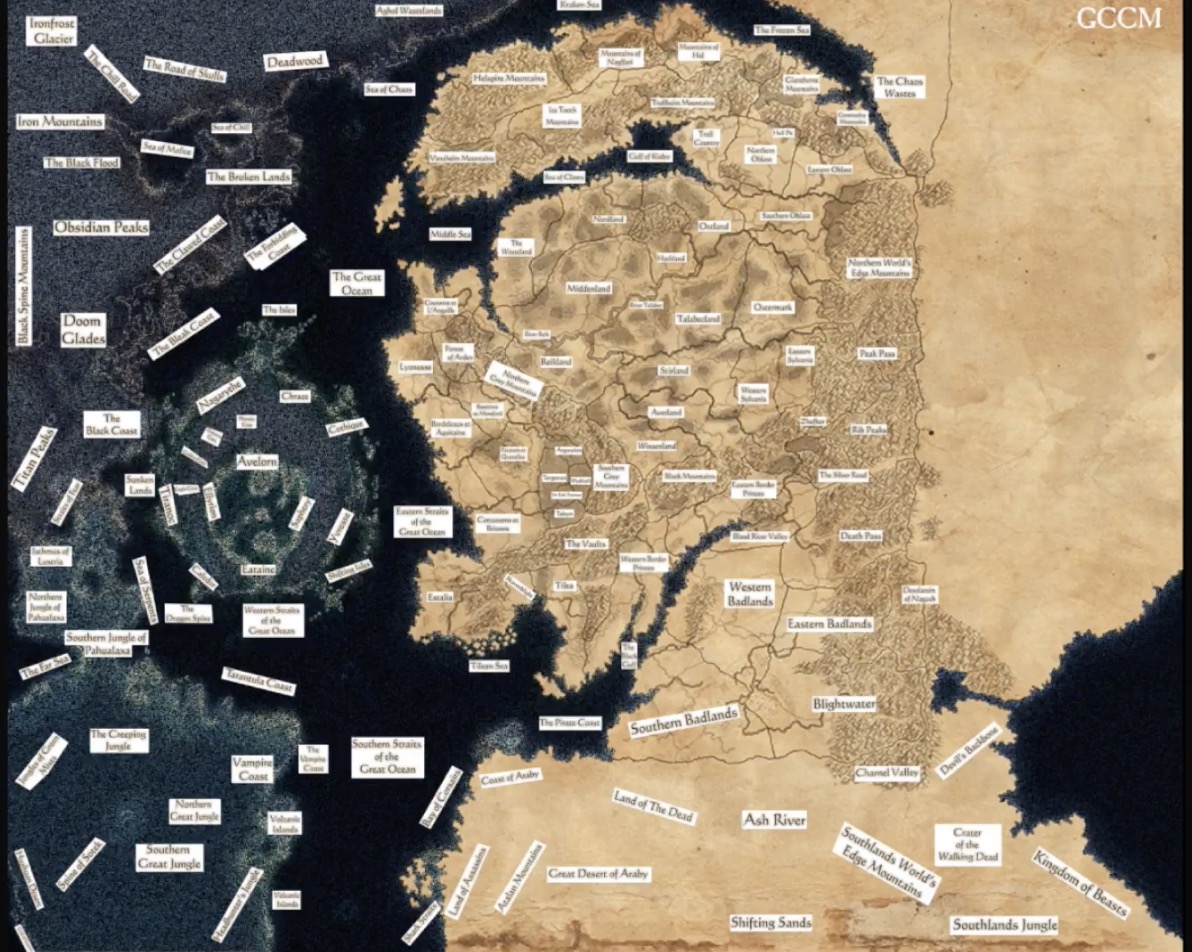 This update sounds incredible. Here’s a little more about it from Creative Assembly:

Encompassing the vast combined landmasses of both the Old World and the New World, Mortal Empires enables you to embark upon colossal new campaigns playing as any Legendary Lord from both games, including any introduced Free content packs and any you own as DLC. Players will be able to embark on campaigns as any of the 35 existing Legendary Lords from both games. This includes the Dwarfs, Greenskins, Empire, Bretonnia, Wood Elves, High Elves, Dark Elves, Beastmen, Warriors of Chaos, Skaven, Vampire Counts and Lizardmen.

Unlike the Eye of The Vortex campaign that shipped with WARHAMMER II, Mortal Empires doesn’t focus on one overarching narrative. Instead, it offers the classic sandbox Total War experience in the Warhammer Fantasy Battles world, expanding your empire in any direction you choose with no limits. You’ll still experience the escalating Chaos Warriors invasion from the original Total War: WARHAMMER Old World campaign, but with an exciting new twist: the forces of Chaos don’t just attack from the Chaos Wastes, but from other, unexpected directions as well…

That’s a lot to take in. Especially the forces of Chaos attacking from “unexpected directions.” So even if you’re starting over on Ulthuan, you might not be safe from the Chaos marauders during the course of your own personal campaign. Mortal Empires is available on October 26th and requires both Total War: Warhammer and Total War: Warhammer II.

Who will you be campaigning as? I’m personally pulling for a BoLS Lizardmen team–but apparently everyone loves the Empire.

Mantic: Terrain Battlezones are BACK