Rick & Morty Munchkin Coming To You This Weekend 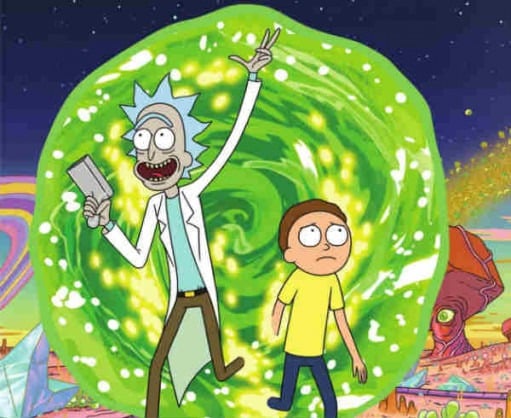 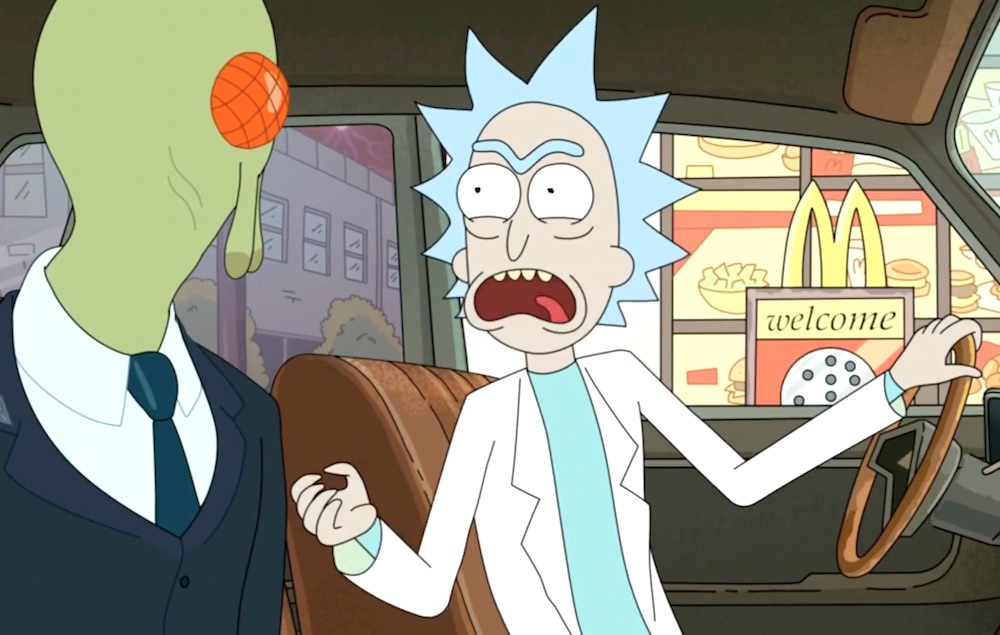 You might not be able to get any more Szechwan Sauce, but you can still check out the Rick and Morty version of Munchkin this weekend.

Munchkin is a popular hand management card game with ‘take that’ mechanics reimplemented in more themes than I care to count. I expect if you’re reading this, you know what Munchkin is and how it works. Regardless, in Munchkin players take turns flipping the top card from a deck of Door cards, which usually reveal monsters or traps. The player must use the Treasure cards they have acquired, as well as the cards in their hand to bring their combat value over that of the monster to defeat it and gain a level and some treasure. Other players can attempt to swing the combat in favor of the monster, which will force the combatting player to suffer the monster’s Bad Stuff. The first player to reach level 10 wins!

In Munchkin: Rick and Morty, players start with a role card. Players can play as Rick, Morty, Beth, Jerry, Summer, or Mr. Poopybutthole. Each character has a unique ability which they can use whenever applicable. Players can find various Class cards as well to grant additional abilities: Parents, High Schoolers, Super Geniuses, or Songwriters. This version of Munchkin also brings Parasite monsters. Each time a Parasite monster is drawn, a die is rolled and on a 3 or less and add it to the combat. That parasite also triggers another die roll, potentially creating a waterfall of parasites. Players can also add parasites from their hand directly into combat without needing to roll. Each parasite is fairly weak on its own, but grouped together they can create a formidable force. 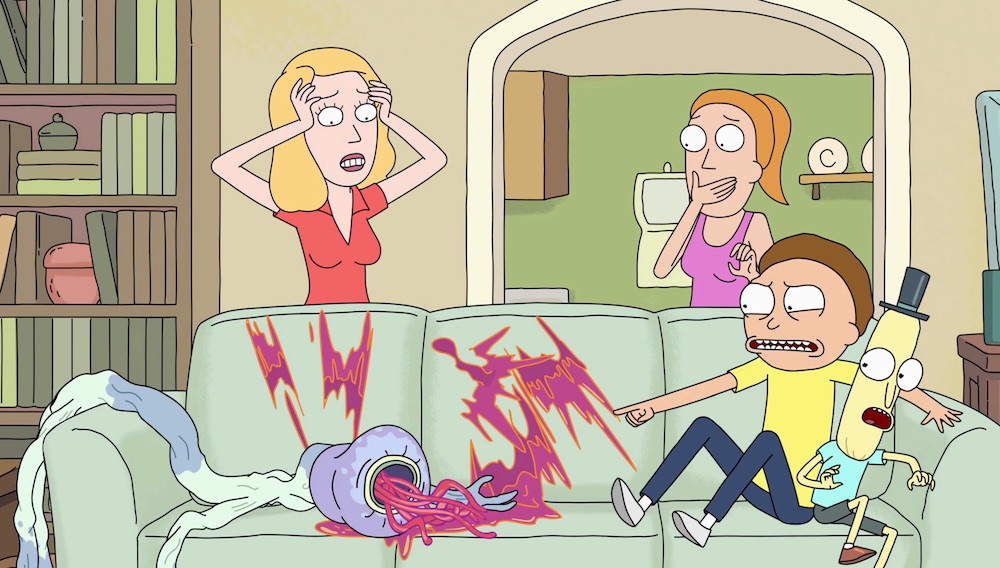 This weekend (October 14-15) Steve Jackson Games, in coordination with USAopoly, is running Rick and Morty events at participating game stores all across the states. Check the list of stores here to find the closest location to you. 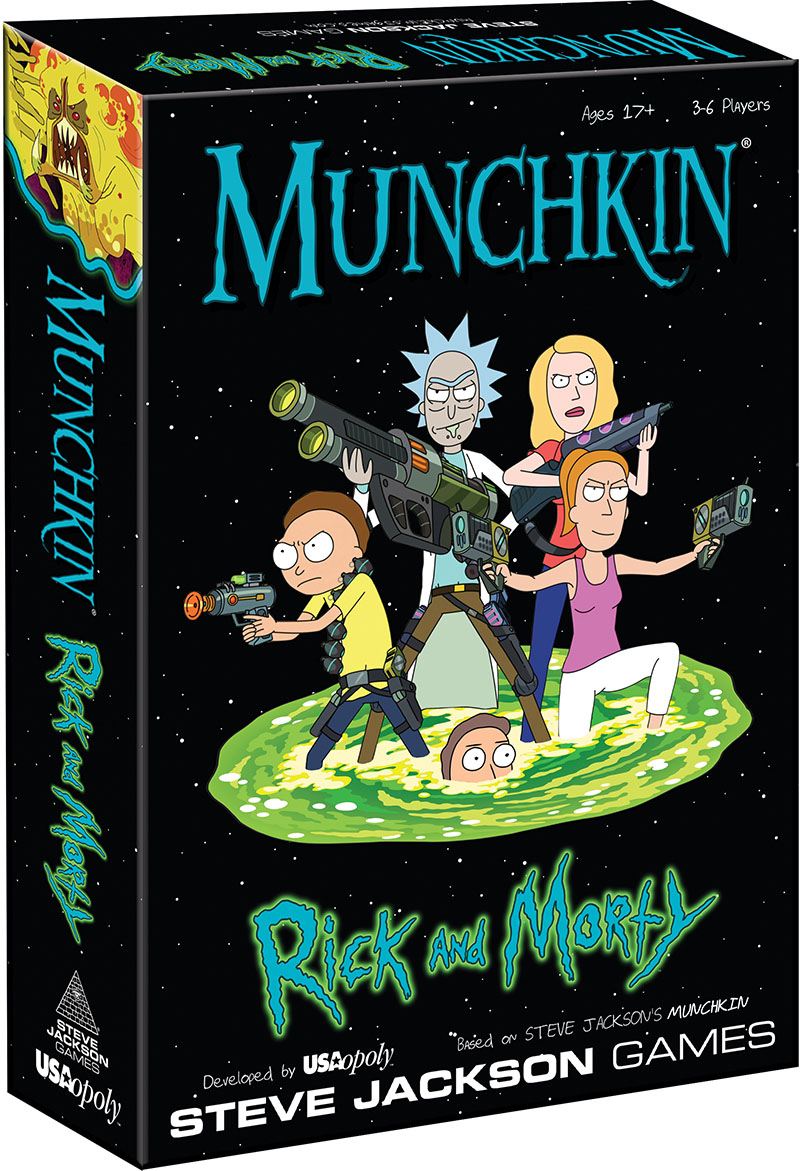 Wubalubadubdub, Rick And Morty fans! Munchkin: Rick And Morty melds the monster-slaying and role-playing of classic Munchkin with cyborgs, aliens, demons, and other assorted gonzo dangers from the popular television series Rick And Morty. Play as Rick, Morty, Beth, Jerry, Summer, or Mr. Poopybutthole and work together (or not) to defeat the greatest adversaries in the Rick And Morty universe(s)!

Author: Matt Sall
Matt has loved games of all kinds his whole life: board, video, war, roleplaying. He's worked as a writer for BoLS since 2017. He's worked as freelance editor for board game rulebooks and has designed many of his own games as well.
Advertisement
Board Games Card Games Rick & Morty Steve Jackson Games Tabletop News
Advertisement