Shadespire arrives at long last with a bit of the Grimdark alongside.

The Death Guard are done and we move to Shadespire this week. 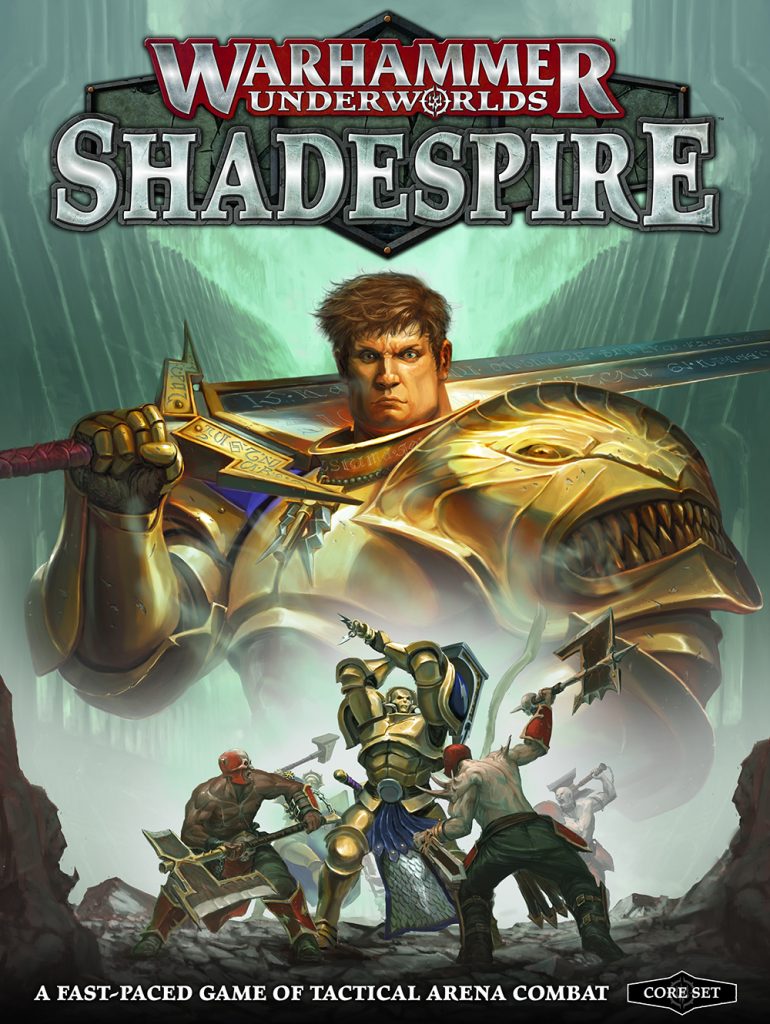 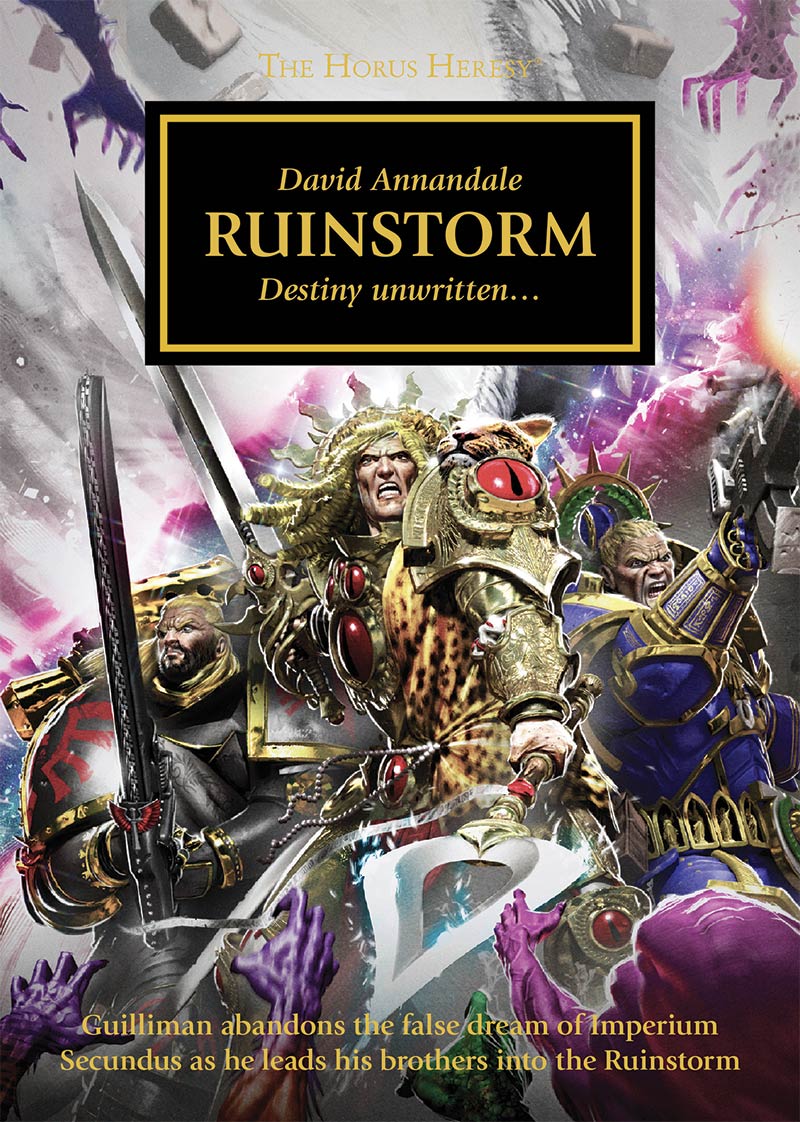 ~WOW – Hex boardgames with deckbuilding and card sleeves.  This is strange new territory for GW.

Author: Larry Vela
Dad, Gamer, Publisher, Pilot, Texan. All games all the time since junior-high. I started BoLS Interactive in 2006. I’m a lifelong tabletop & RPG gaming enthusiast, and internet publisher working to entertain and inform my readers every day. I've been playing RPGs and Tabletop Games since the 1970s. I'm been playing and covering Warhammer and Warhammer 40K for over 35 years.
Advertisement
Black Library Board Games Books-Novels Warhammer 40k Warhammer Underworlds
Advertisement