Pathfinder: Hone Your Craft With Blood of the Coven 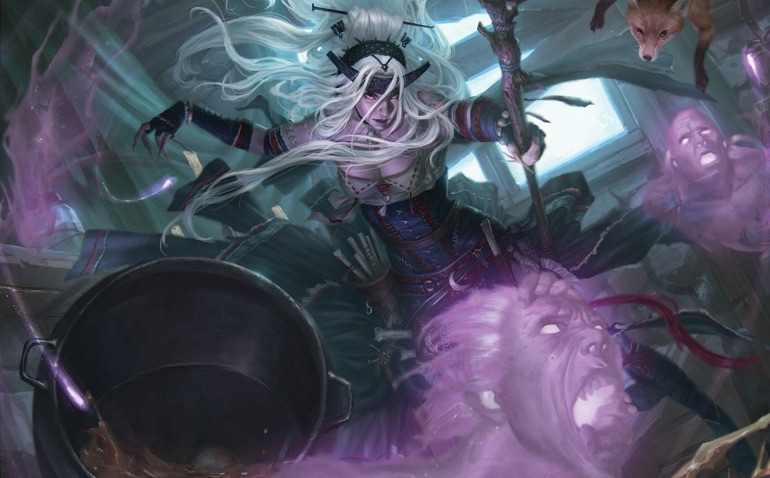 Open up a tome full of Practical Magic with this new Player’s Guide for Pathfinder.

That’s right. It’s October, so this book seems particularly appropriate–but there is a new book witch contains all the Hocus Pocus you’ll need to Drag your foes To Hell. Unleash a powerful torrent of magic, have your foes cursing the day they met you (and that you cursed them), bind their spirits, and broker deals with powerful Hags and other half-blooded, changeling beings.

There’s a ton of cool stuff in here, actually. Witches are one of the more fascinating Pathfinder classes–though they perennial tend to be one of the classes that gets the short end of the stick when new releases come out. Sure, Witches get spells along with the rest of them, but how many times have we seen powerful new archer types, or people who can sword better, harder, faster, stronger–whereas Witches get some of the most delightfully flavorful options (like Child Scent or Cook People) they are kind of relegated to an afterthought in many books. Not so with the Blood of the Coven. 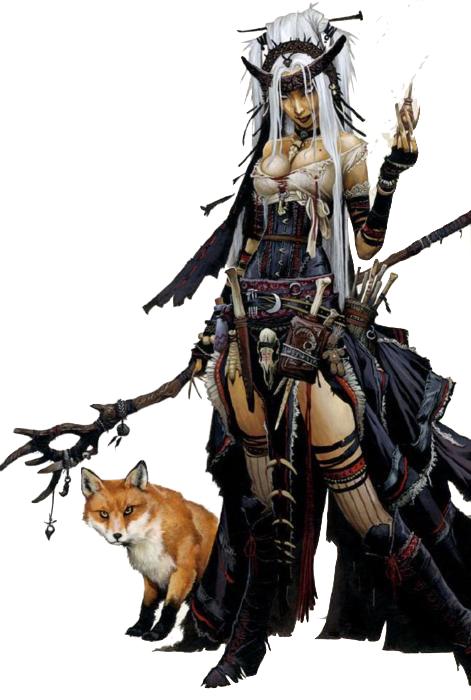 I for one am glad to see it. I love the feel of the class, but have always felt a little lackluster about its execution. Blood of the Coven is all about diving deep into the idea of the class. About expanding the associated mythology as well. They have some pretty cool new options for Changelings and Hag-blooded characters, as well as expand on the lore of the Hags who, more often than not, fill in the classic role of the Norns or the Furies or what have you. That’s the thing–Witches have this semi-mythic feel to them, and they have needed more options that lean into that for a while. I won’t knock Child Scent, I know a player who uses that to find lost children and help them out of the woods–just as easily as they wield curses against the unsuspecting–but they’ve needed a little bit of love for their features. Because there’s only so many ways you can Hex people, less so if you don’t want to be overtly evil. 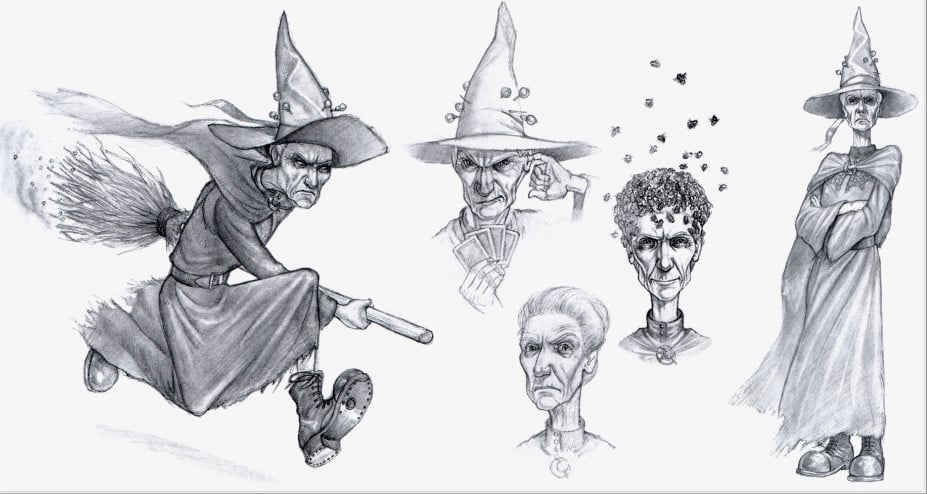 So grab your black hats. Set your steely gaze on the horizon, and break out the sign what says I ATEN’T DEAD, and get ready to see what exactly is that something wicked that this way comes. 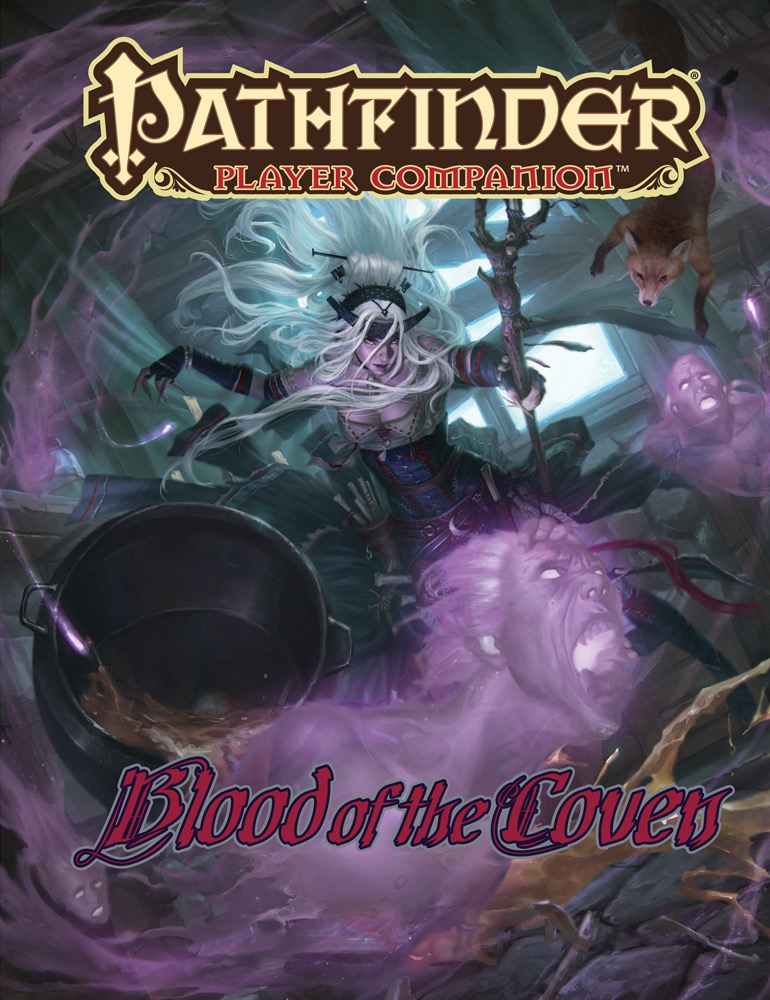 Are You a Good Witch? Or a Bad Witch?

Wizards may wield studied spells and clerics pray to the gods themselves, but witchcraft—wild, untamed, perilous—is the magic of the common folk, with all the desperation and danger that implies. Embodied by hags and their half-blood daughters, changelings, witchcraft has always been one of the broadest, most potent, and most misunderstood forces of magic… until now. Learn the dark rituals and curses witchcraft empowers, and the good it stands to do in the world as well.

Author: J.R. Zambrano
Bell of Lost Souls Staff Writer and DM, J.R. covers RPGs of all stripes and on occasion eats sandwiches. You can ask him about either at [email protected]
Advertisement
Paizo Pathfinder RPGs Rules
Advertisement