Wyrd: The Commander is Ready to Lead 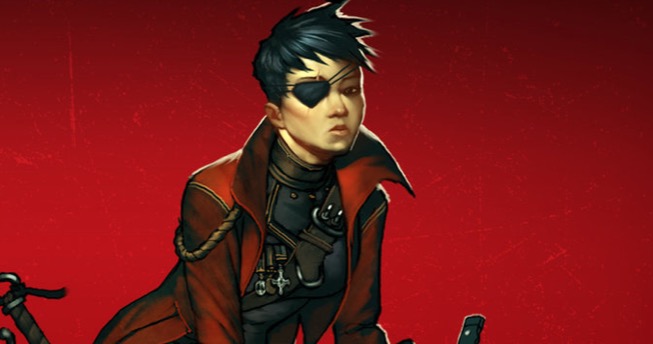 The next Through the Breach book –  Above the Law – adds new pursuits. Today we take a look at The Commander.

The Commander is one of the new Pursuits (i.e., classes) available in Above the Law. Commanders march into battle alongside subordinate troops, which they can attract to their service at the start of every session. This ensures that a Commander has a steady supply of expendable soldiers to do her bidding. As a Commander advances further into the Pursuit, she gains the ability to enhance the effectiveness of her soldiers and even call upon hidden snipers that she moved into position before the battle even started. 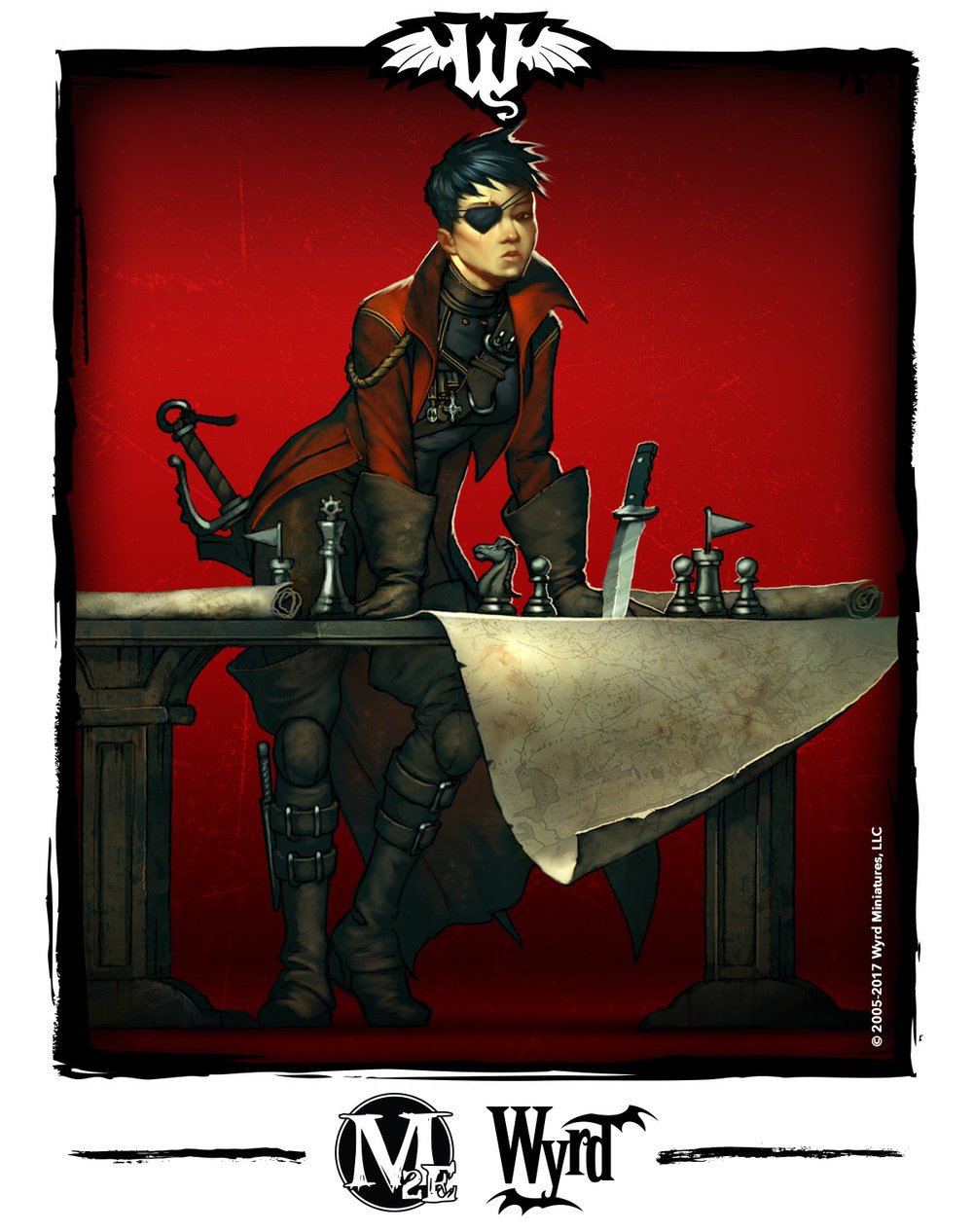 While most Commanders work for the Guild (they’re found in the Guild expansion book, after all!), the Pursuit and the soldiers are generic enough to meet the needs of any character, no matter the faction with which she works. In the end, it’s about sending good men and women to their deaths for the Commander’s own benefit, and that’s a cake that anyone can serve.

~Come check out the Wyrd forums to discuss your plans for this new pursuit!