Wyrd: The Empire Brings in the Cavalry 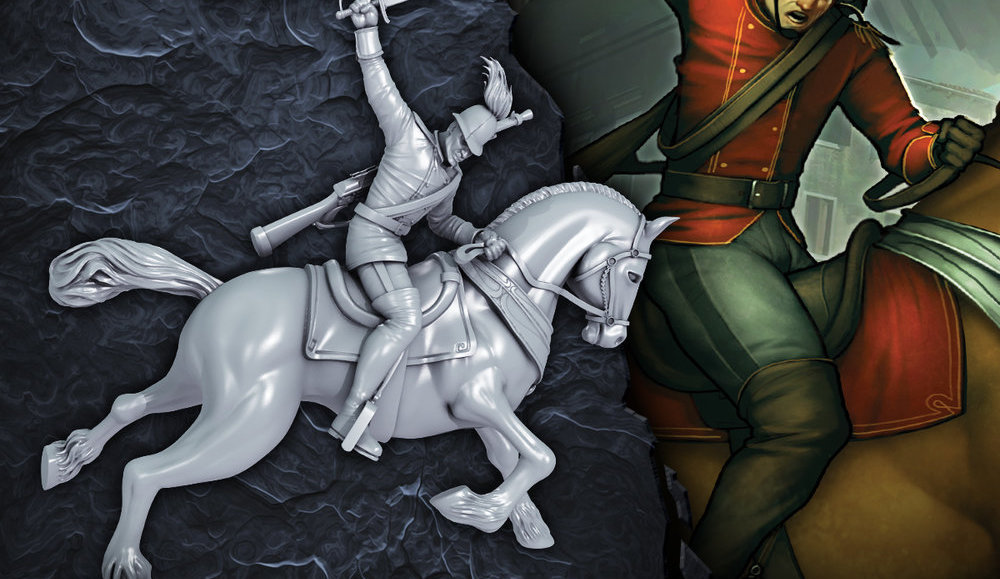 These Dragoons are always ready to charge into battle.

Dragoons have a valuable striking power that makes them formidable on the battlefield – not many can withstand their charge. These elite units are made up of low-ranking officers, so they have a higher level of independence. This allows them to strike where they’re needed with little notice. 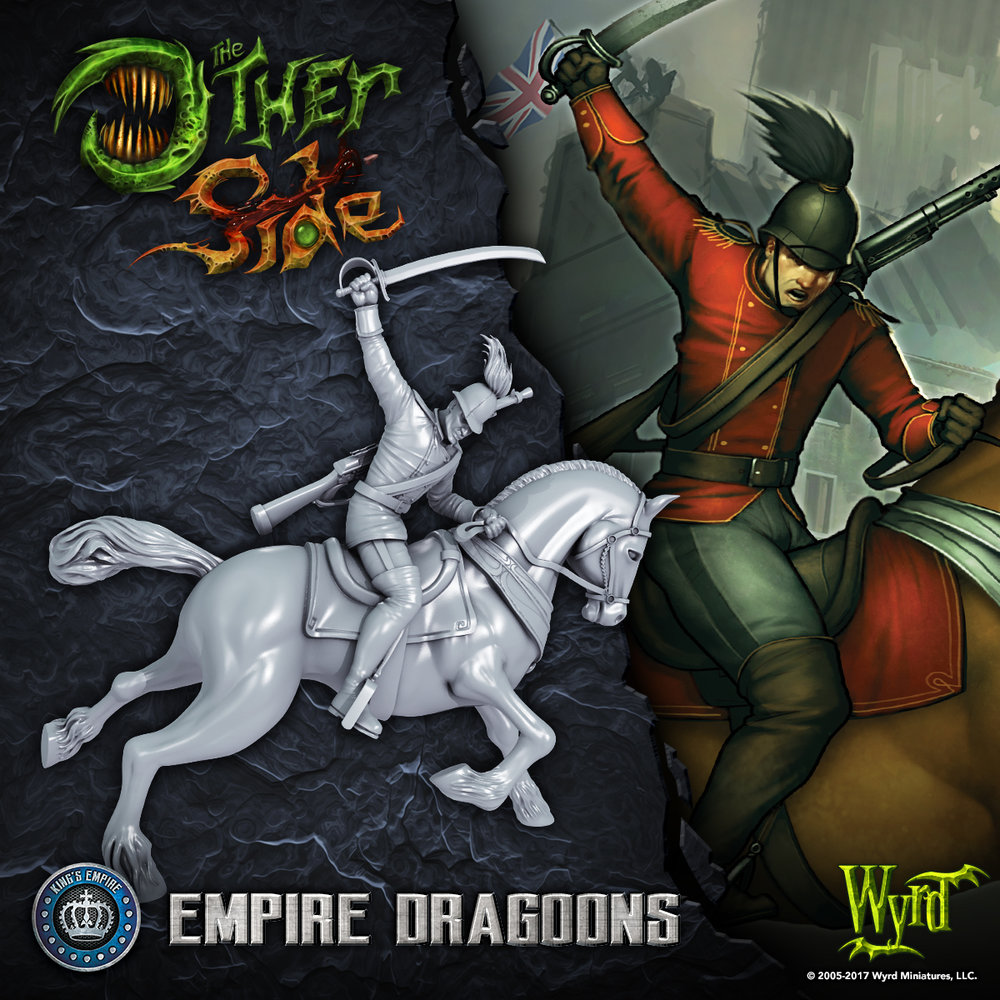 On the tabletop, Empire Dragoons are an incredibly fast melee unit. This makes them a great addition to any ranged Empire Company, as it allows them to intercept hostile forces before they can engage the Empire’s gunlines. The Dragoons also come equipped with machine guns, ensuring that they will be useful in any situation.