Chapter Approved brings a lot of changes to the tabletop–here’s what the writers and designers are excited about.

Apparently there are pages in Chapter Approved that don’t talk about the adjusted point costs of units or contain stratagems, warlord traits, and relics–weird, I know. But, bear with me, apparently the book is packed full of things that you can use to have…”fun” whatever that is? 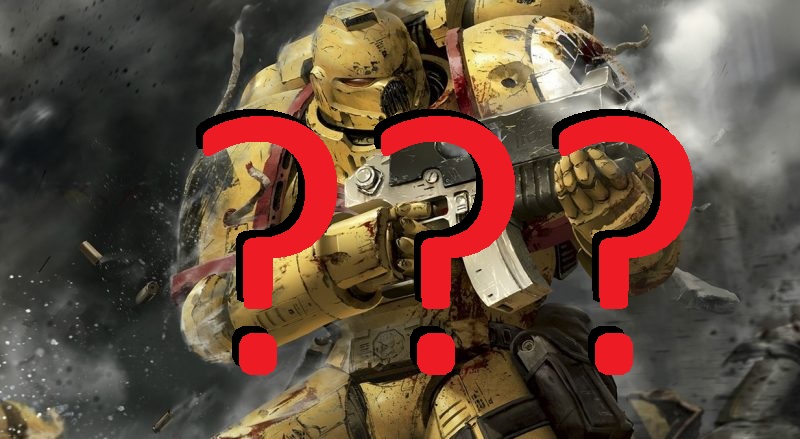 I don’t understand it either. From what research I’ve been able to do into the concept, fun is apparently what happens when you win the first turn of the game and your Mortarion gets to move, warp time, and then charge into your opponent’s Mortarion before the same happens to you. But what doesn’t make sense to me is that–Mortarion isn’t really in Chapter Approved.

It’s a mystery, I suppose. But. Perhaps the designers themselves can lend some insight as to what “fun” is supposed to be.

Kidding aside, it’s always nice to get the designer’s perspective on what they really enjoy out of the book. They talk about the new missions, including the Maelstrom of War (which contain the tactical objectives–incidentally, has anyone used them, they are conspicuously absent from the local scene here)–and more importantly Apocalypse Rules.

The Apocalypse stuff is pretty great, the Linear Campaign rules are in it to help you win it, and so on–the gist of it is that the designers are viewing the Chapter Approved books as not just an update to the core game, but also a chance to expand the “fun” things you can do in the game. Whatever that may be.

Apparently you can build a fun army that doesn’t include both Mortarion and Magnus–instead just swap out Magnus for a Traitor Knight and a some extra malefic lords.

Author: J.R. Zambrano
Bell of Lost Souls Staff Writer and DM, J.R. covers RPGs of all stripes and on occasion eats sandwiches. You can ask him about either at [email protected]
Advertisement
Games Workshop Tabletop News Videos Warhammer 40k
Advertisement 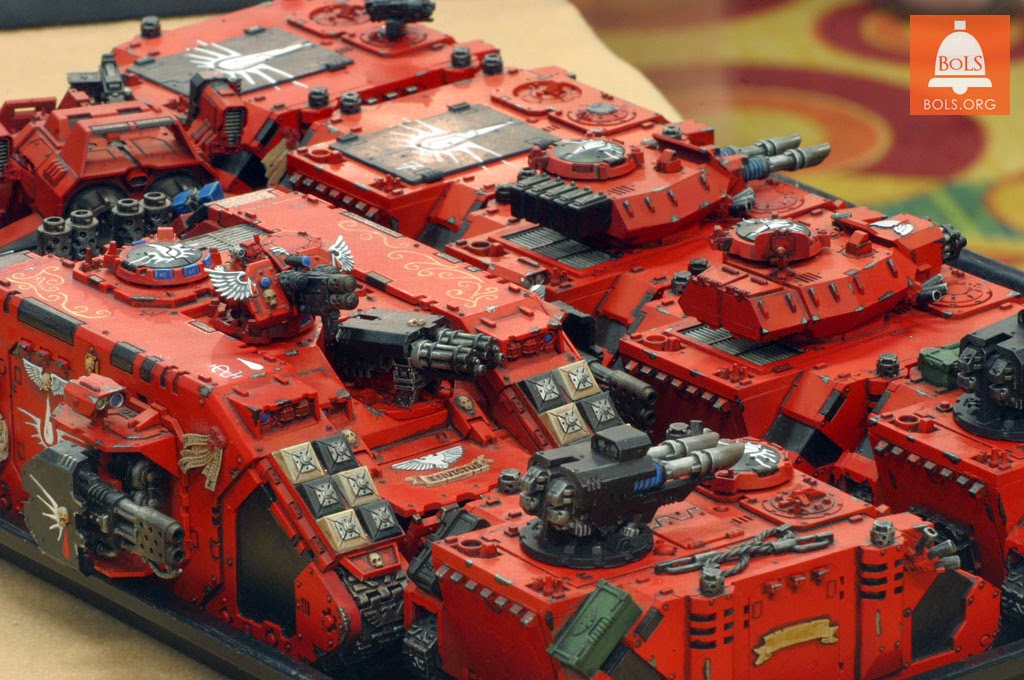