Take a look inside Chapter Approved, everyone gets updates, even Dark Eldar!

That’s right, the spikiest Elves get an update in Chapter Approved, along with the rest of the factions. Everyone gets a few warlord traits, a stratagem, and a relic to help keep them in the game whIle they await their Codexes. And of couse there are points tweaks and other fixes buried in its pages. Today, let’s take a look at what the Dark Eldar get, and in this way, they’ll stand in for every army that doesn’t have a codex. 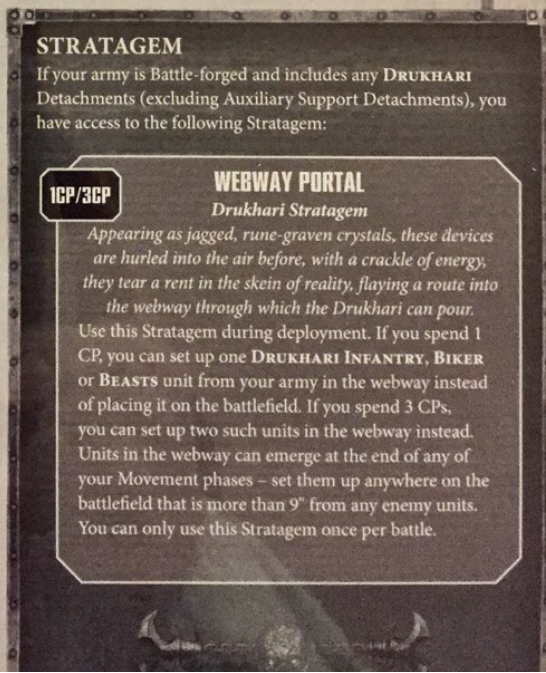 Like their Craftworld Counterparts, they have access to the Webway, which can be super helpful for getting your units where they need to be. And at 1-3cp for up to two reserve units, it’s a fantastic value, given how much that first turn safety matters. Can’t kill your units if they’re not on the table to be charged on turn one, after all.

You’re mileage, of course, may vary. My (exhaustively) local meta consists primarily of my units getting Genestealered turn one. Or having Wraithguard pop up with their D-scythes, and again, turn one tabled. But I digress. 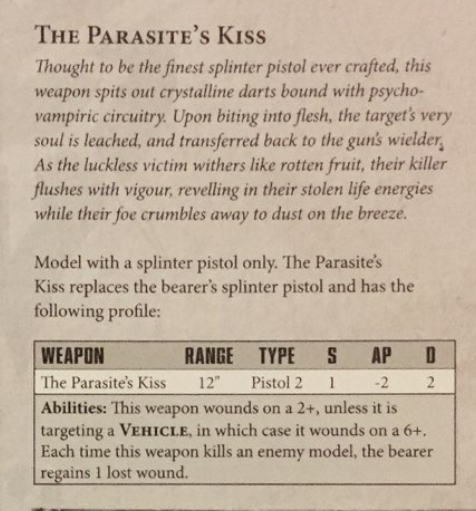 I know that sometimes relics tend to be either amazing or not worth it, but this one seems pretty cool. Pistols are one of the most underrated weapons in the game, and seeing one that can help your warlord keep hanging in the fight is amazing. Especially since you’ll be wounding on 2s. 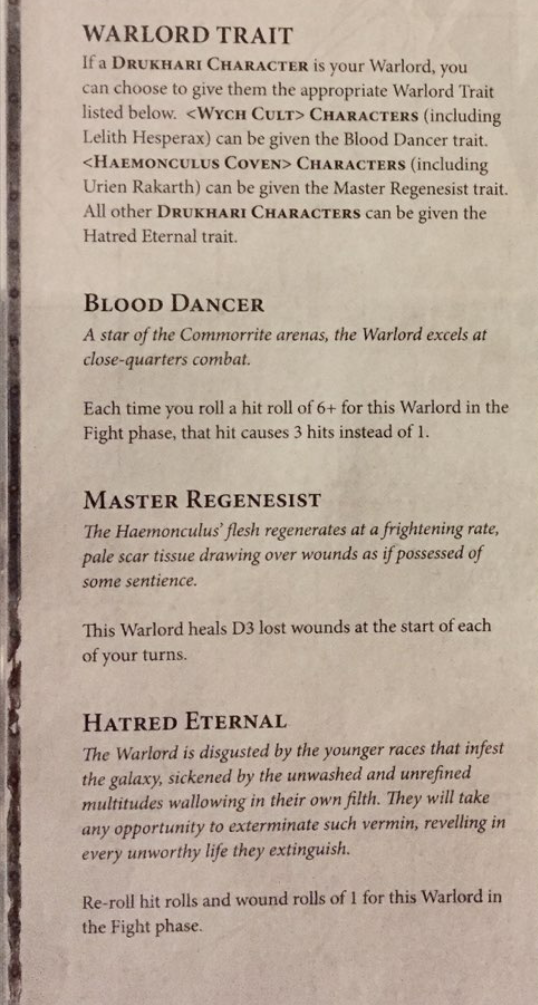 Finally we have the Warlord Traits. These ones are kind of amazing. I’d be hard pressed to pick between the three–Hatred Eternal is probably the one that ekes out a win in the end, but it is so refreshing to see some warlord traits that don’t feel so generic. These definitely feel Dark Eldar-y, and,  above everything else, it makes me excited to see what their Codex holds in store.

And that’s basically what you can expect from any faction entry in the book. All in all, there’s a lot of fun stuff there to dig into, so check it out.

Which faction are you hoping to see get buffed? 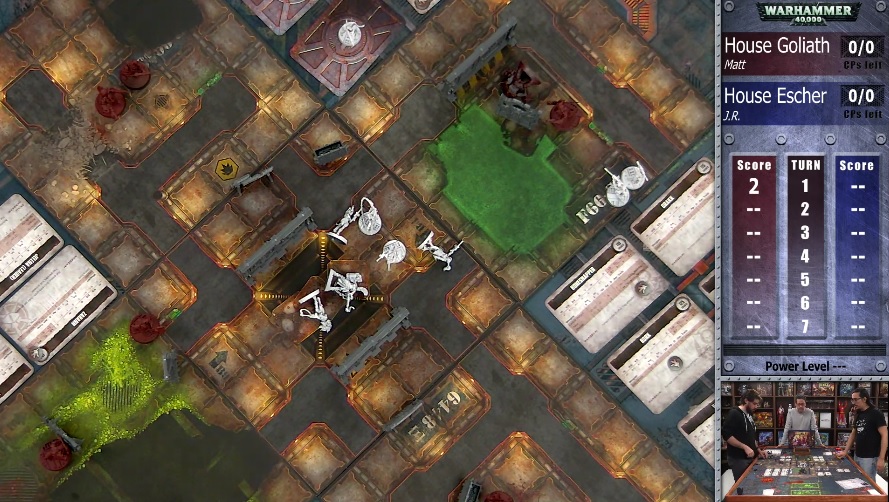