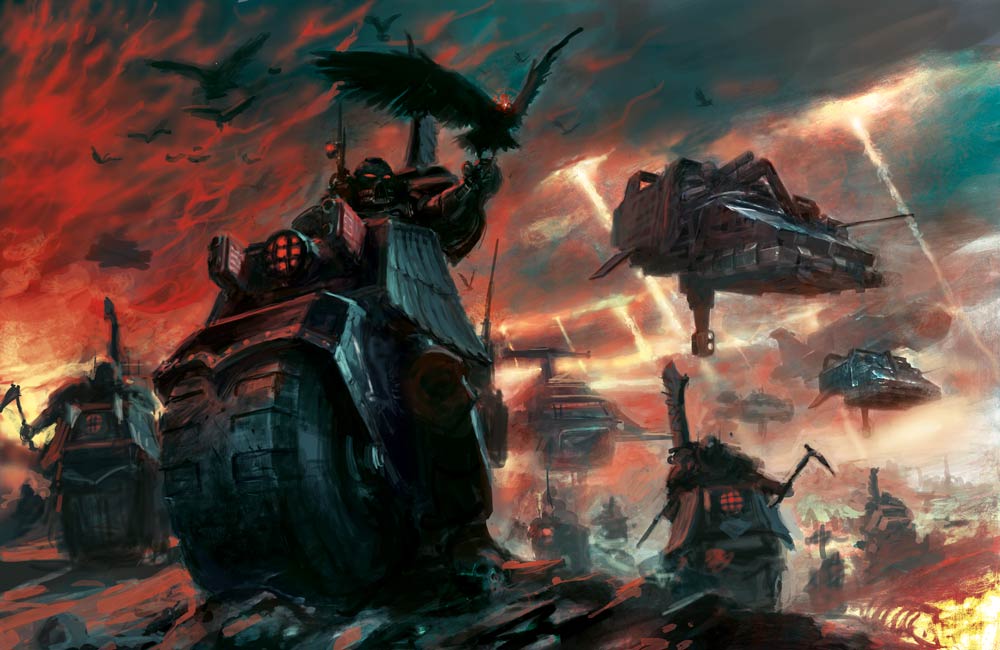 The BLack Library Weekender is around the corner, and with it comes the first two books in a brand new series that focuses on the greatest warriors to ever have a 3+ armor save, a strength and toughness of 4, and a weapon/ballistic skill of 3+

I for one am very excited to read about the life and times of some of the nascent dynasties as the Necrons getting ready to–what do you mean it’s not about the Necron?

Here’s Black Library Commissioning Editor Kate Hamer with a word on the new range of novels: 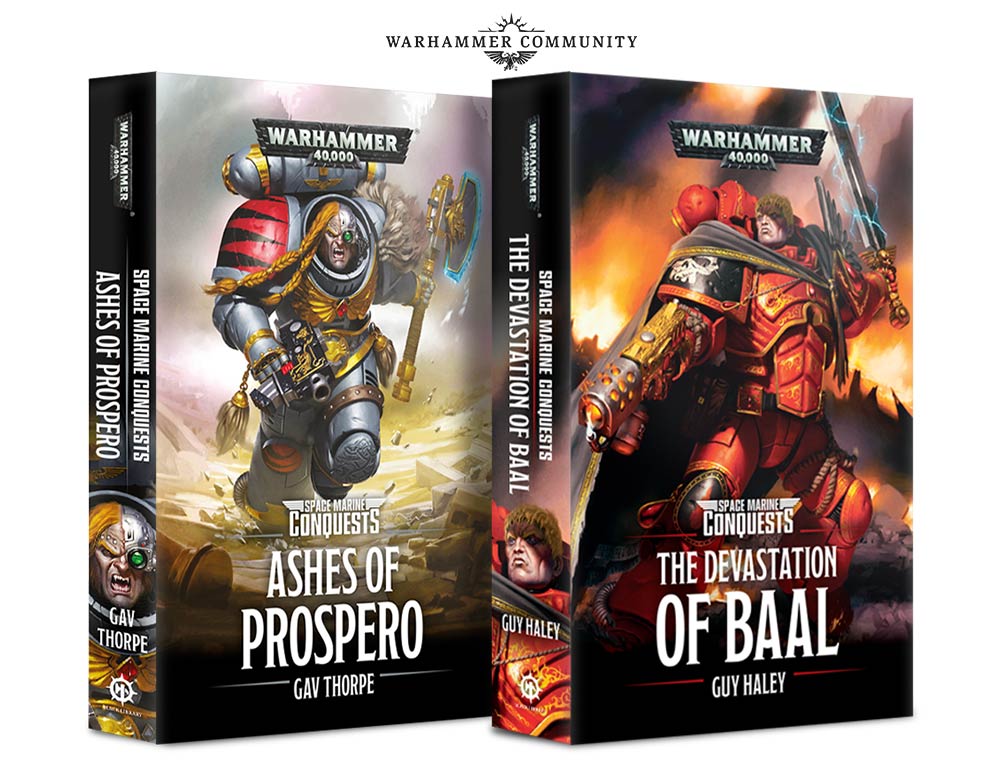 At its heart, the series is an ode to why hobbyists, fanboys and fangirls around the world fell in love with Warhammer 40,000: a galaxy in flames. The never-ending maelstrom of war transforming genetically modified and psycho-conditioned warriors into legends. ‘Space Marine Conquests’ thrusts readers into the gritty, Chaos-tainted and xenos-infested battlefields of the 41st Millennium. In The Devastation of Baal, the entirety of the Blood Angels and their Successor Chapters fight for their very survival against an endless swarm of tyranids, whilst in Ashes of Prospero, a disparate warband of Space Wolves must brave the Great Rift and their eternal foes, the Thousand Sons, in order to save their long-lost battle-brothers of the Thirteenth Company. In visceral detail, the series explores the glorious victories, desperate last stands and devastating losses of mankind’s last hope – the Adeptus Astartes. 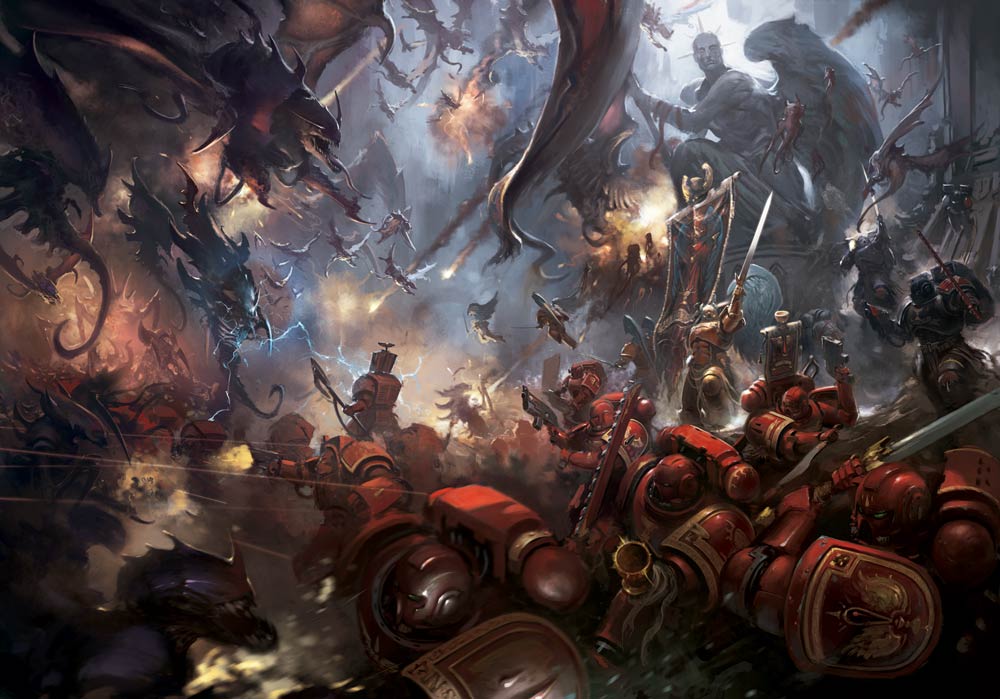 Now, if the promise of high octane, bloody conquests on an epic scale hasn’t piqued your interests, what if I said the series would let fans delve into the iconic Space Marines like never before? Not only will you get to explore the psyche, mentality and battle tactics of your favourite, established Chapters, but you’ll get to see the Primaris Space Marines in all their Mk X power armoured glory, and how they adjust to life in their new Chapters. In War of Secrets (book 3, coming in 2018), Phil Kelly explores a violent clash of culture and war philosophy between the Dark Angels and their new Primaris brethren, which sees the Primaris question whether the shadowy Chapter that resents their addition is a greater threat to their existence than the T’au they’re fighting.

So what can you expect next? Well, I can exclusively reveal the fourth book in the series will centre on the Ultramarines and their Primaris brothers, and is being written by Ian St Martin. Keep your eyes out for more information about the series, and if you aren’t able to make it to the Black Library Weekender, fear not: The Devastation of Baal will be available to order very soon!”

There you have it folks. Blood Angels, Space Wolves, Primaris Marines, Traitor Legions, it sounds like the series has it all!

Still holding out hope that the Conquests of the Necron book is around the corner.