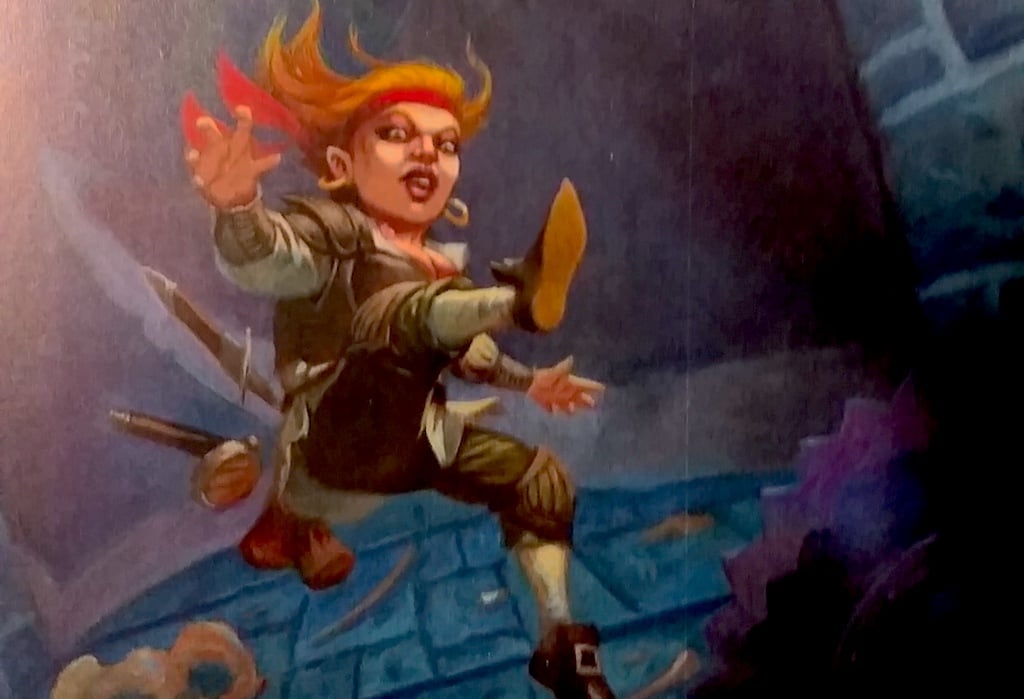 Traps are an important part of any adventure, here’s how the Xanathar builds them.

Traps. The unsung hero, or villain, depending, of many an adventure. Whether a humble pit trap, or a hallway full of implausibly functional scything blades that were built a hundred years ago by a society that prided its temple decor for both ostentatiousness and lethality; the humble trap holds a place in the annals of D&D. And little wonder. They bridge the gap between exploration and combat. They provide a puzzle to think through, and a reward for paying attention to your surroundings–or a consequence for not.

But too often, dealing with a trap come down to making a perception (or investigation, depending) check or possibly a Dex save, and that’s it. Trap done. They’re often relegated to a binary state of either readiness or having fired, never cycling back and forth, or changing. Xanathar’s Guide aims to change that. They dig a little deeper into traps, showing us what lies behind those DCs. So let’s check them out. 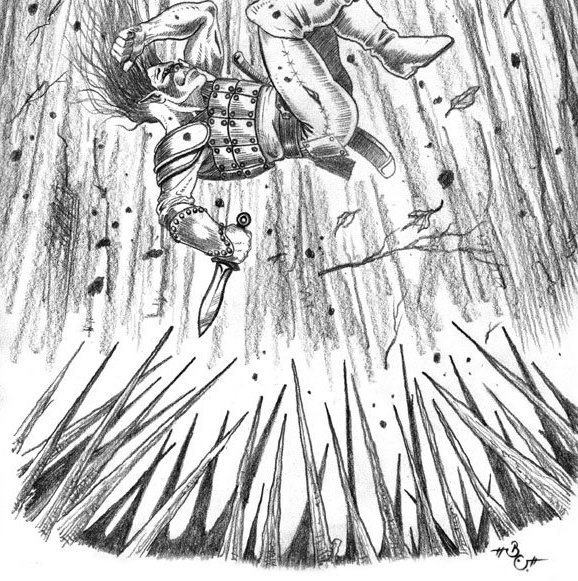 For starters, there’s two ways of thinking about traps, simple vs. complex. Simple traps are the ones described above, the binary, dumb-fire rockets. Simple does not mean harmless, many of these can be deadly. But for today’s article, we’re going to be looking at Complex Traps and what makes them tick.

Complex traps are a little more dynamic. These have multiple moving parts, some of which feed into the others to make the trap more insidious. If you’ve ever played a dungeon building or tower defense game, these are the ones where multiple elements work together to make something deadly. 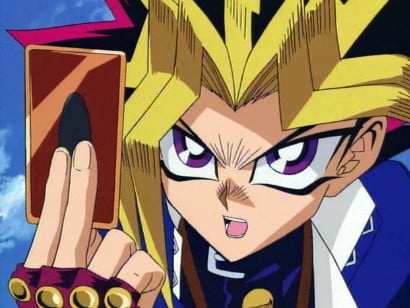 Of course the real trick is in putting all of these elements together.

A complex trap functions in play much like a legendary monster. When it is activated the traps’ active elements act according to its initiative. After resolving the effects of the trap’s active elements, check its dynamic elements to see if anything changes about the trap.

And change they do. Let’s take a look at a sample trap, then talk a little more about design. So for starters we have the Path of Blades, a complex trap that is a long hallway 20 get wide and 160 get long. Getting down the hallway can be tricky though. Let’s go through component by component. 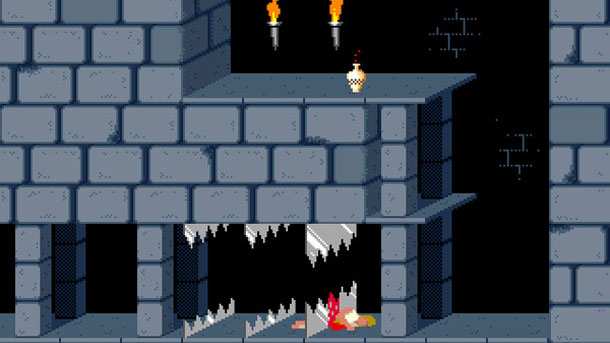 Trigger – the trap is set off as soon as someone steps into the hallway and remains active as long as there are any non-undead in the hall.

Initiative – The trap takes actions on initiative 20 and 10.

Active Elements – these are a set of whirling blades, crushing pillars, and a rune of fear. Depending on where they are in the hallway, characters are affected by one of the three effects.

Dynamic elements – The whirling blades and the rune intensify as the encounter wears on. The blades’ damage increases every time they miss an attack, and the rune’s dc goes up each time someone messes with it.

Constant effects – the blades and rune of fear also affect each creature in your respective areas when it ends it’s turn inside them.

Countermeasures – The blades have a few different ways of dealing with them. An investigation check, readying an attack as one of the blades snakes past, or Thieves’ tool proficiency. Worth noting though, the countermeasures don’t defeat the whole trap in one go. They reduce its effectiveness, but still are numerous enough to challenge players.

So with this Path of Blades as an example, let’s talk more about design. As you can see, the key to making this trap tick is how often it activates. It goes twice in a round, plus it has two effects that either attack again or cause an extra saving throw if the players haven’t moved out of the affected areas.

For all it’s seeming complexity, it boils down to 2 things. They have attacking elements that continually attack,  and they have something about the trap that changes. Blades do more damage, or the saving throw gets harder for the fear. All it takes is keeping in mind something as simple as how does this trap change. Build a good dynamic effect, and it adds a little more depth to the way the trap unfolds. It gives it a sense of narrative–or at least the phases of a boss fight.

And that’s a brief look at how-to, be sure and join us next time when we look at why-to.