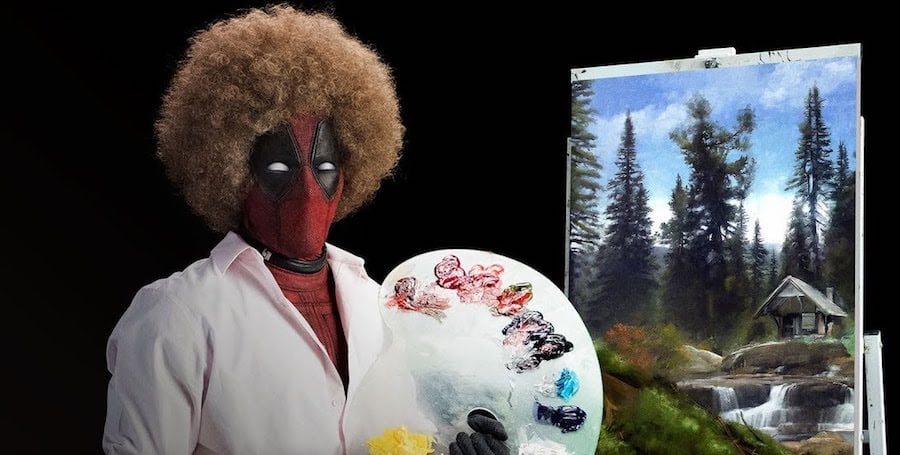 Not a lot of Cable in this one. They’ve got time, though.

It’s a Deadpool trailer – this isn’t bad, mind you. It looks like we’ll be getting more of the first movie with some story progression and more bang thanks to a bigger budget. That’s what I want to see. The first one was great, and there’s no need to totally re-work the formula.

And, of course, a new poster… 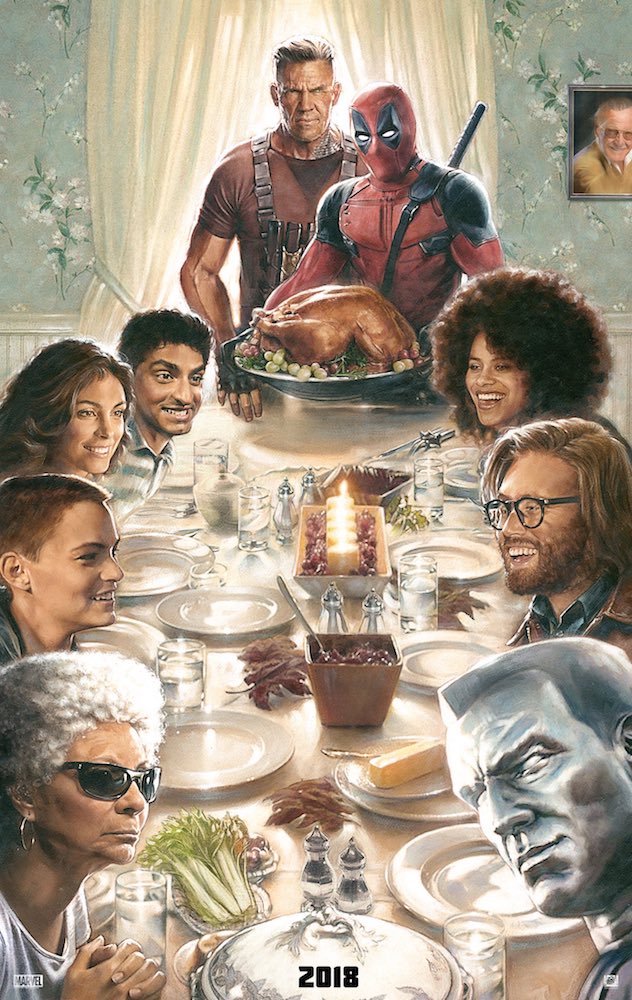