How To Win A Grand Tournament : FTN

Planning for big tournaments is hard.  Between the rules, differences in format and regional play styles it’s a lot to think about.

We kick off with Reece talking about the LVO.  I pick his brain about mission structure and the overall tournament format.  The LVO is the largest 40k singles event in the world.  I am incredibly happy to attend this year.

In part 2 we spend time with Val.  I got to meet him on his trip through Atlanta to play in our tournament.  He brought an unconventional list and has a very interesting approach to the game.  I had a great time chatting with him and and his insight is hopefully something you guys appreciate as well.

We close out the show with Zach from the London GT.  This is the second largest 40k single tournament in the world.  You guys says you wanted to talk about tournaments… We’re bringing you the best.  Zach talks about the path to victory for that event.  He’s always awesome to speak to and I’m glad we were able to catch up.

We’ll be back next week! 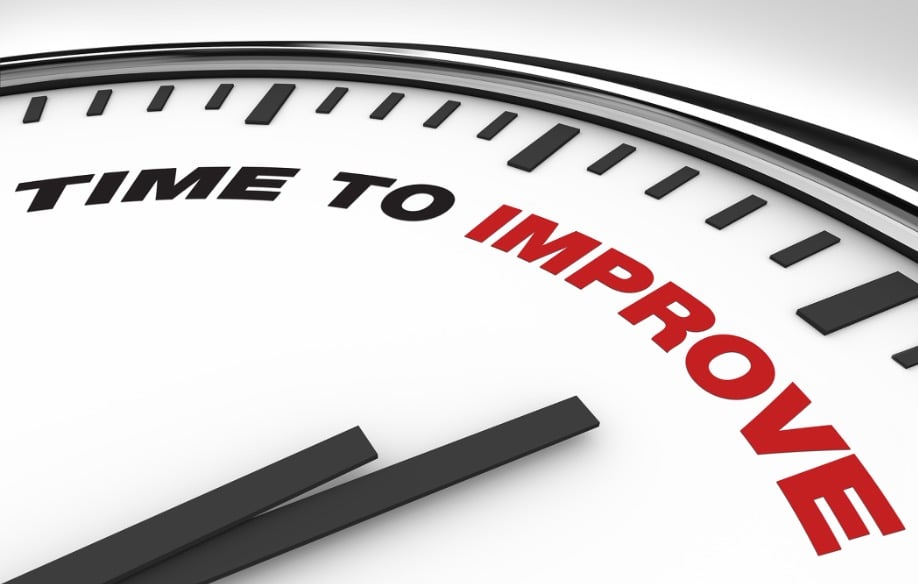