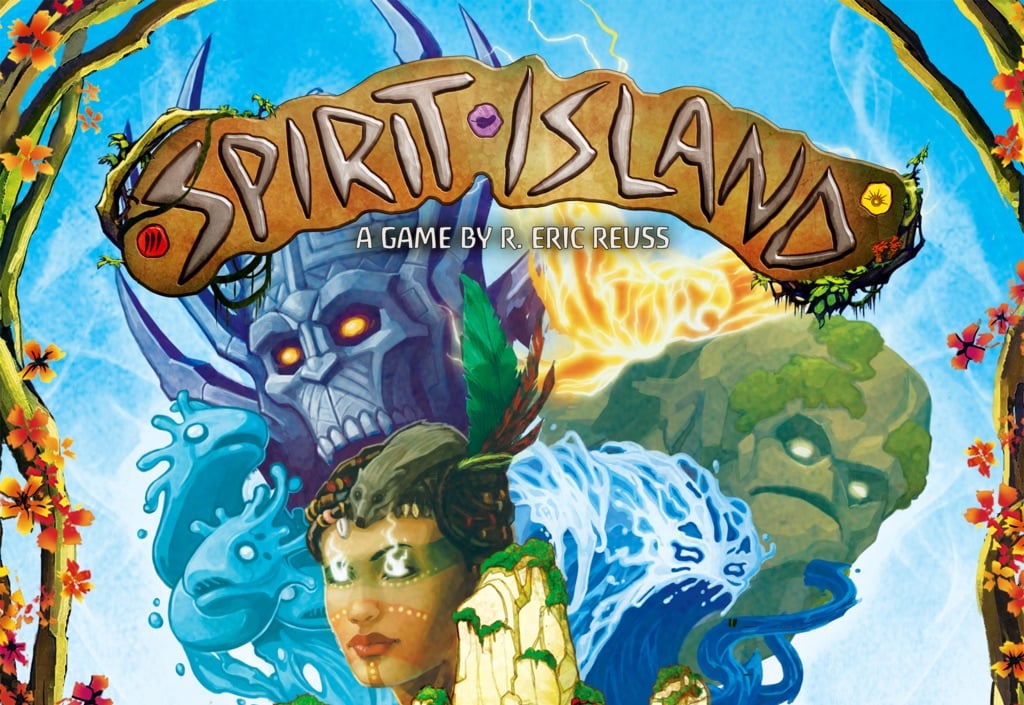 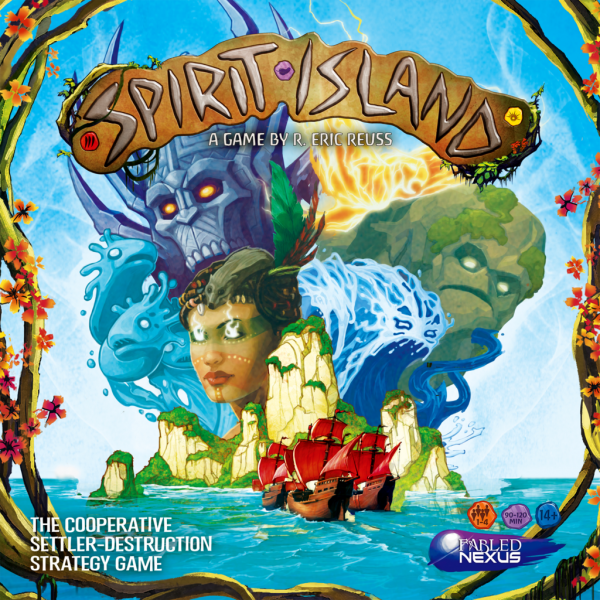 Invoke your elemental powers to drive off invaders who will bring bring nothing but death and blight upon your island home.

Spirit Island is a cooperative card drafting, area control game with hand management and variable player power mechanics set in an alternate-history 1700s.  Players take the role of a mystical elemental spirit and are attempting to drive off foreign invaders. As the invaders spread across the island and spread their Blight, the spirits will need to bolster the native inhabitants and gain additional powers. The spirits must destroy the invaders or instill in them such fear that they flee on their own.  EAch turn, players choose which of their power cards to play. Spirits’ powers have differing speeds, meaning fast powers take effect immediately but some slower, more powerful powers don’t take effect until later.  Effective use of these powers requires forethought and planning. Adversary cards change the Invaders’ tactics and strengths.

Spirit Island admits it has a lot of complexity and I admire that admission. Throughout the rule book, they have options for playing without a few of the more complicated rules. On top of that, each different spirit that the players can play as as a Complexity rating and a simple tactic suggestion and a distribution of the various types of cards they have available to them. I think that’s a great addition. Lots of games won’t admit they are complicated and can be more difficult to just jump into the more difficult characters. Greater Than Games is very good in this regard as they do the same thing with their Sentinels Series. 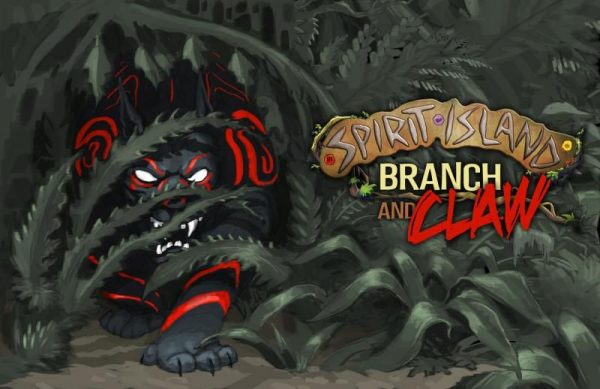 Spirit Island has an expansion called Spirit Island: Branch and Claw which adds tons of new content: new ways of fighting the invaders, new spirits, a new adversary, as well as lots of new powers, fears and blights.

via Greater Than Games 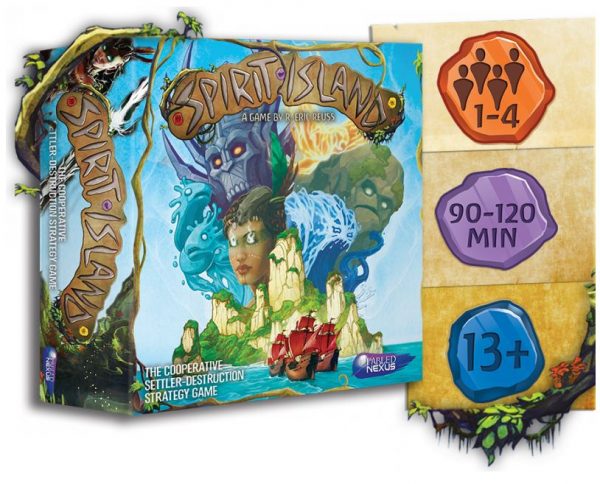 Spirit Island is a cooperative, settler-destruction strategy game for 1 to 4 players designed by R. Eric Reuss and set in an alternate-history world around A.D. 1700. Players are different spirits of the land, each with their own unique elemental powers, forced to defend their island home from colonizing Invaders spreading blight and destruction. Work with your fellow spirits and the Dahan (local islanders) to increase your power and drive the invading colonists from your island in this deep and complex area-control game!

Spirit Island has over 400 high-quality components, including:

~My favorite spirit is rum.  …Get it?

Author: Matt Sall
Matt has loved games of all kinds his whole life: board, video, war, roleplaying. He's worked as a writer for BoLS since 2017. He's worked as freelance editor for board game rulebooks and has designed many of his own games as well.
Advertisement
Board Games Review Unboxing Videos
Advertisement 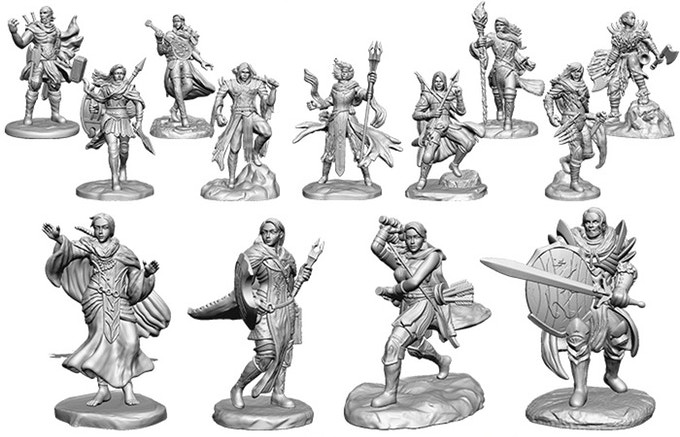