House Goliath has the strongest, beefiest warriors this side of an Ork Rokk. They’ll muscle in on your turf!

Necromunda is on the way and we’ve got a look inside the box. The core gameplay is based on the tiles and come with enough stuff to create two gangs of 8-to-10 models each. It also comes with some “pre-fab” ganger cards that you can use to start playing right out of the box. Here’s a look at some of the gangers that are included: 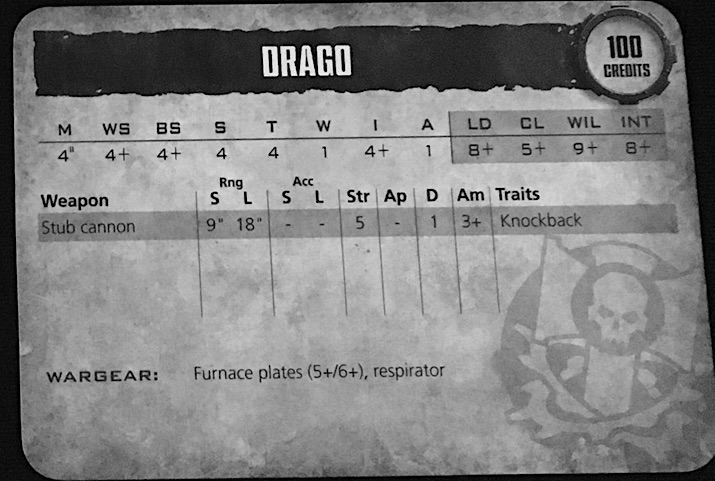 Drago is a basic juve of House Goliath. Cheap, dependable, beefy enough to supply a butcher shop, and of course, able to terrorize all non-Rocky opponents in the boxing ring. Armed with a stub cannon and furnace plates, Drago represents the bare minimum for Goliath. 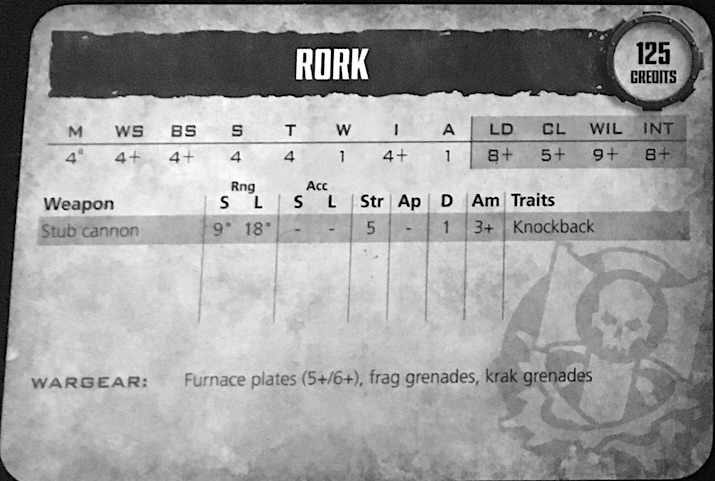 Then off course there’s Rork, the slightly more expensive model, armed with optional grenades that let you bring those sweet sweet blast templates to bear against your opoonent. 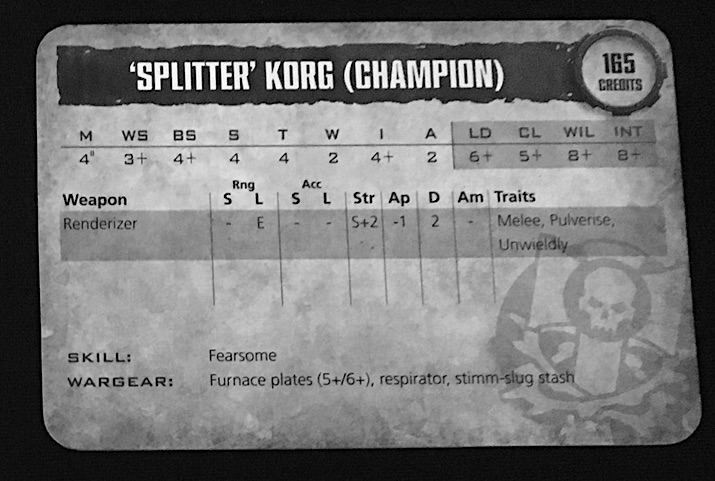 Splitter Korg we’ve seen making the rounds before. Armed with an unwieldy Renderizer Axe, this model is great for mixing it up in melee combat, especially once you get to bring fearsome to the table.

Look at the beefy beautiful boy and his spiked axe.  They are ready to chop someone up for talking about his exhaustively thought out spiked Mohawk. 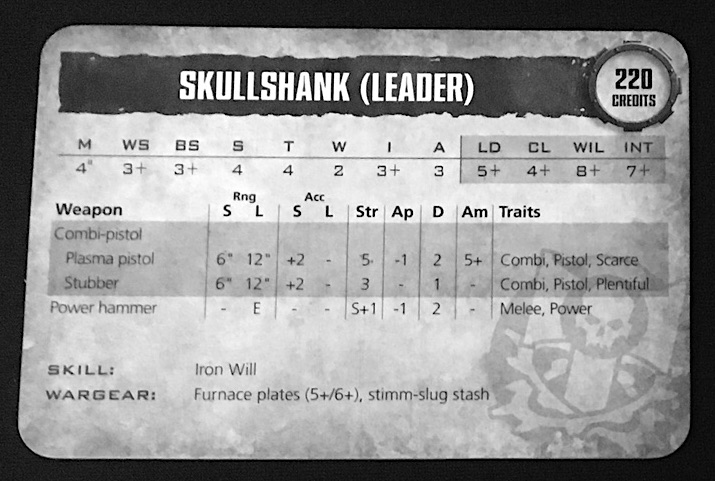 Now Skullshank is the leader,  which means he’s expensive, but you can see the kind of kit he comes with. Enough firepower to blast through any obstacle if it proves inconvenient, and he follows that up with a devastating melee attack.

There are many more “pre-fab” Goliath Ganger cards and a TON of extra cards so you can create your own characters. We can’t wait to show this one off to you all next week!

House Goliath is known for its powerhouse characters and firepower — are you ready to face them in the Underhive? 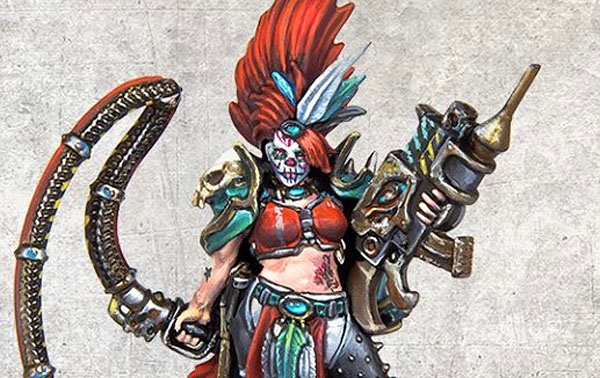