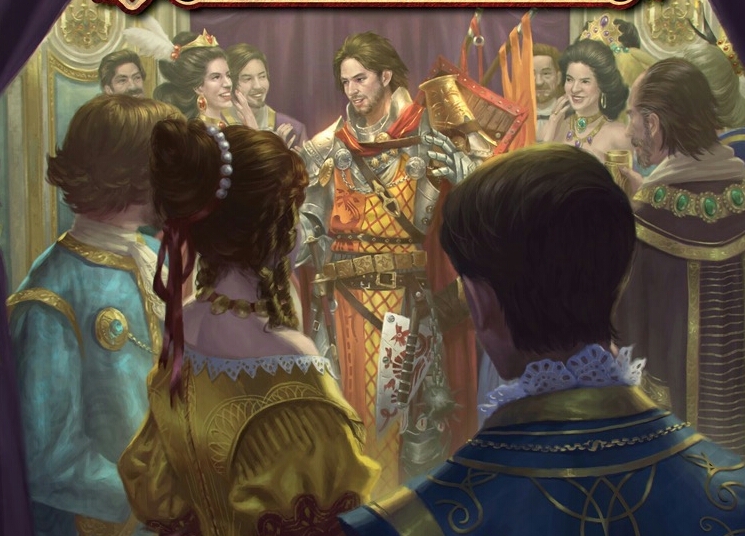 Visit scenic Taldor, where the schemes are as lavish as the nobility.

Taldor is one of my favorite settings in all of Pathfinder. It’s rife with Adventure and History in equal measure, and whether you’re trying to help one decadent, out-of touch noble get one over on the next, or have been roped info dwindling tales of Taldor’s former glory–nowhere else in Golarion has that same weight to it. Taldor is an old empire, the first one (depending on who you ask) and it’s awaiting your adventurers. 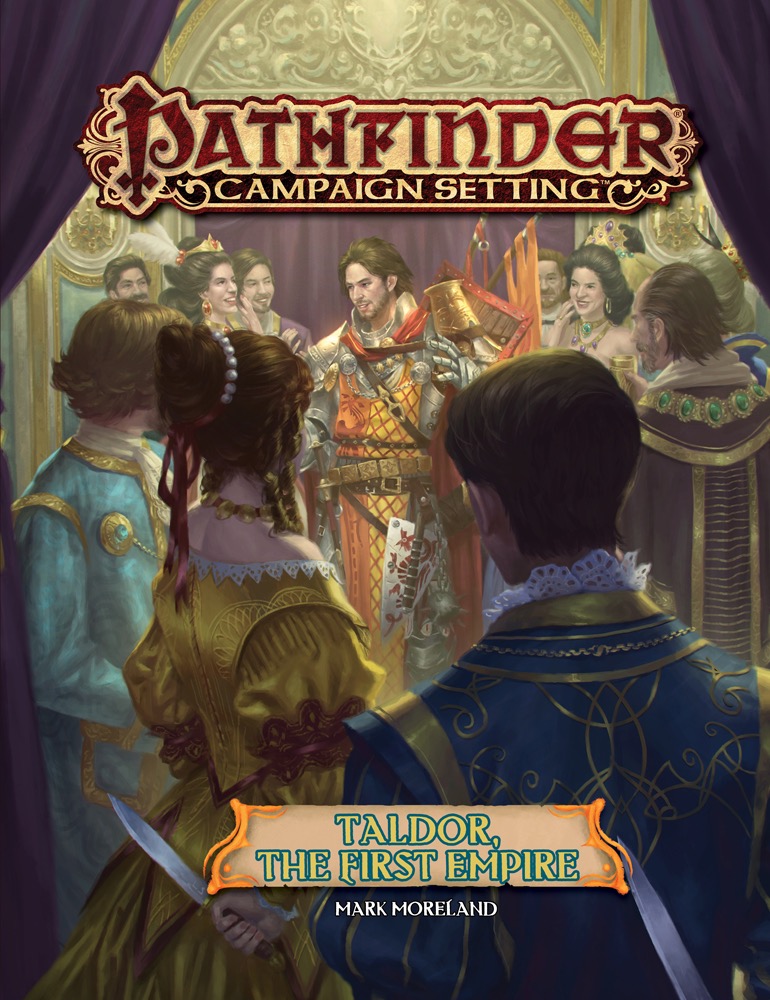 The first—and at one point, largest—empire in Avistan after devastation of Earthfall, Taldor has stood for millennia, and though its neighboring nations snicker at its lavish parties and out-of-touch nobility, none dare challenge the mother empire’s might! With 6 millennia of history spanning the breadth of a continent, Taldor is a land of long-buried secrets and ruins, partnered with modern cutthroat dramas and political action. Secrets and treasure abound across Taldor—many forgotten, but far more deliberately buried. Will you fight to preserve the glorious traditions of the past, or will you pave the way for a reformed Taldor to attain new heights?

Taldor is the dynamic setting for the War for the Crown Adventure Path, making this comprehensive guide to the nation’s geography, politics, and history a perfect resource for that campaign, as well as for many Pathfinder Module adventures! Inside this book you’ll find:

Pathfinder Campaign Setting: Taldor, The First Empire is intended for use with the Pathfinder campaign setting, but it can be easily adapted to any fantasy world. 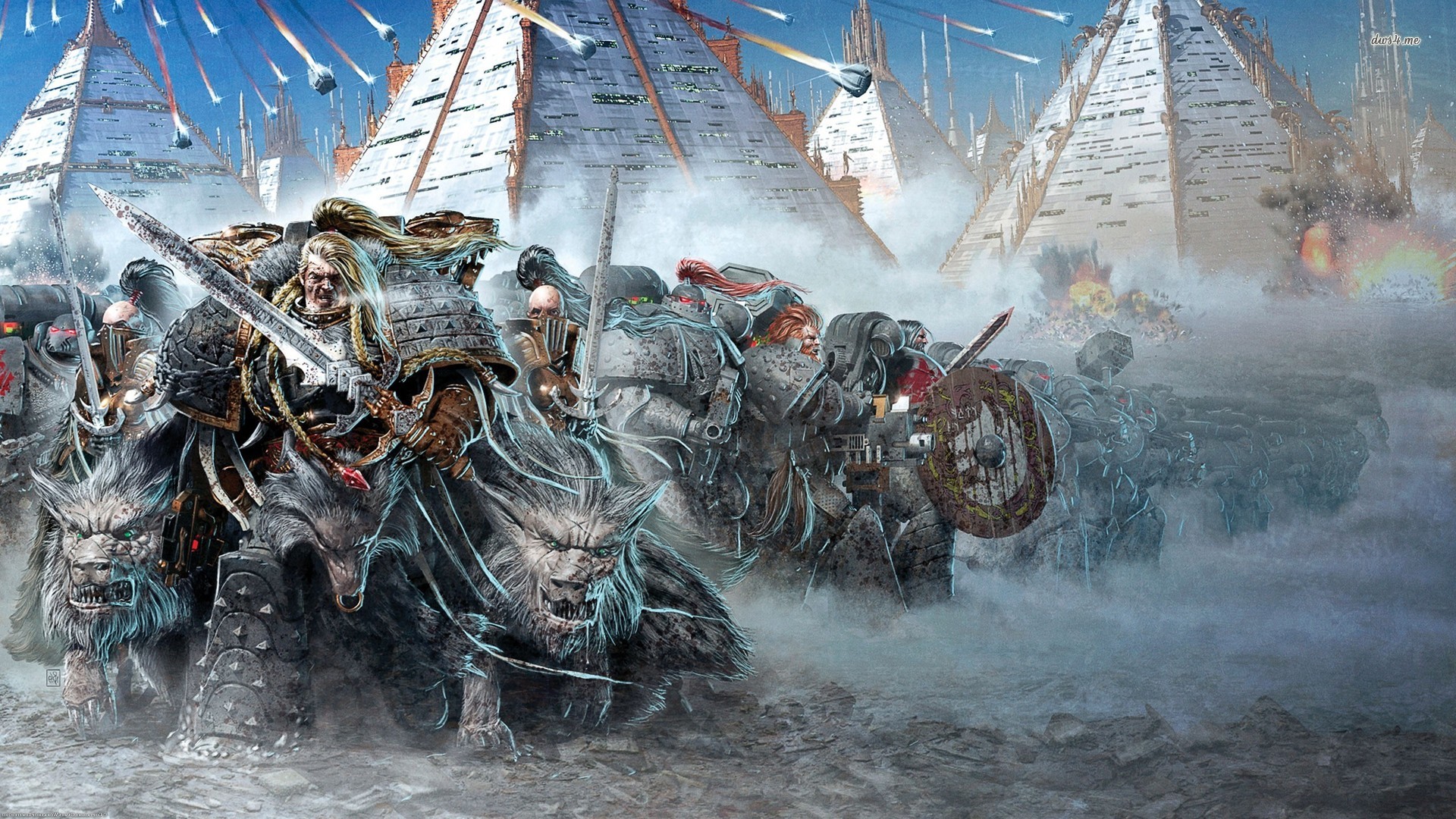