Hey all, Adam here, from TFG Radio, for this week’s reviews! This week we see talk about the new Eldar, Tyranid talk, and more interview. So, let’s get on with the reviews!

Honest Wargamer – This is the new project by Rob Symes, formally of Warhammer Live fame. Currently it seems that he will be focusing on doing detailed unit analysis of various units in the Age of Sigmar game. These episodes are available in different formats and he is also on Twitch. If you enjoy Age of Sigmar, and especially enjoy doing deep dives on specific units, then this podcast is for you. It is unknown whether he will cover other game systems at the moment.

As always, check out our blog, at TFG Radio, and give the podcast a listen. We talk 40K mainly but delve into other game systems. This week John was unavailable so it was just Adam with guest, Tim. They both attended the SoCal Open. They talk about the open, how they did, Eldar, and the Meta.

Eldar are Back: Big Point Changes and More Efficient - FTN 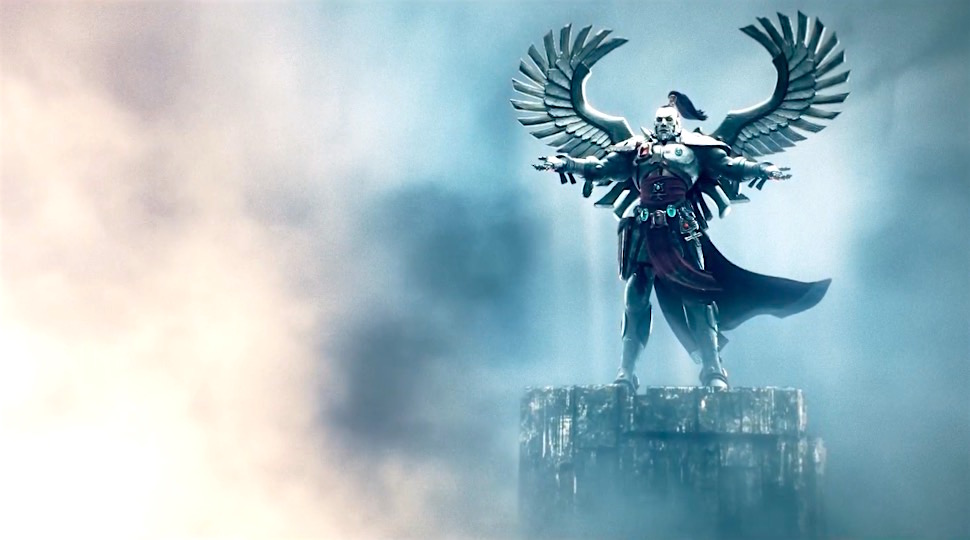