Wyrd: The Propagandist is the Newest ‘Above the Law’ Pursuit 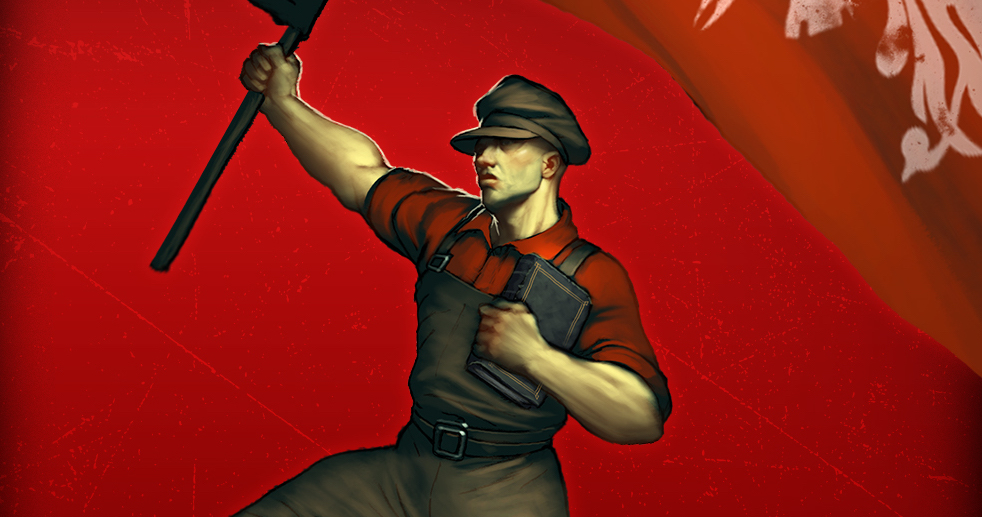 This new pursuit is for those that like to play the firebrand.

The Propagandist’s core mechanic is The Voice of the People: each time the character succeeds on a Social Skill duel, they gain stackable a Condition that increases the final duel total of their Art, Printing, and Convince duels for the rest of the session. This encourages a Propagandist to stick their nose into other peoples’ business right from the very start of an adventure, as it just empowers their ability to spread rumors and propaganda later in the session.

As a Propagandist advances, they gain the ability to spend their Voice of the People condition for other effects, such as repeating failed Social skill duels, buffing their allies, or even transforming a group of people into an Angry Mob subordinate character. 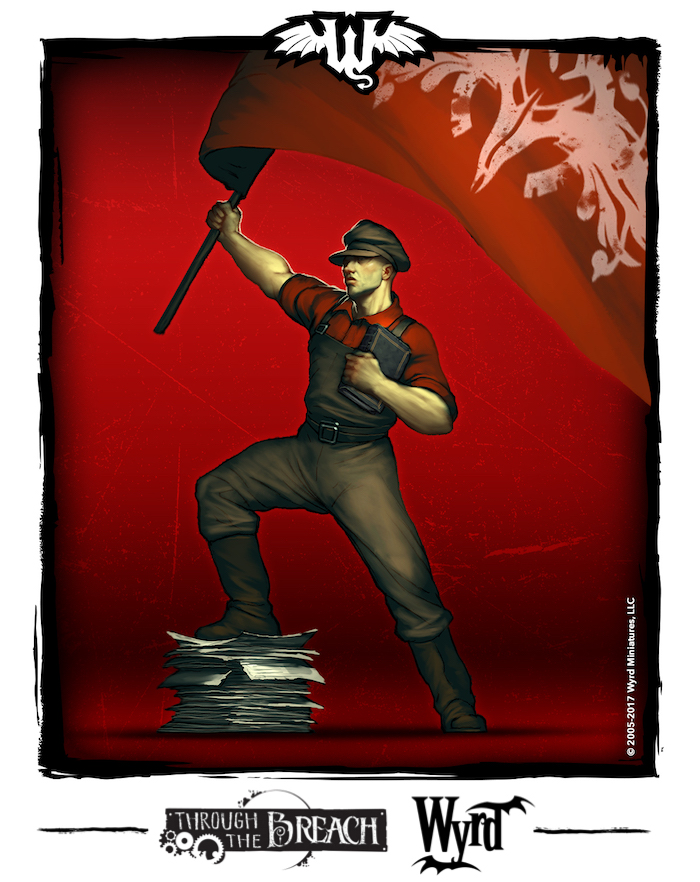 While Propagandists tend toward social and supporting roles, but they do have a few offensive tricks. One of the most interesting is Deadly Slander, which allows the character to so thoroughly shame an opponent that they not only suffer damage but also suffer an extremely long-lasting penalty to their Social Skill Challenges. Better yet, if the Propagandist hits their “Tell It As It Is” trigger, they can immediately lower their Voice of the People Condition by any amount to draw that many cards!