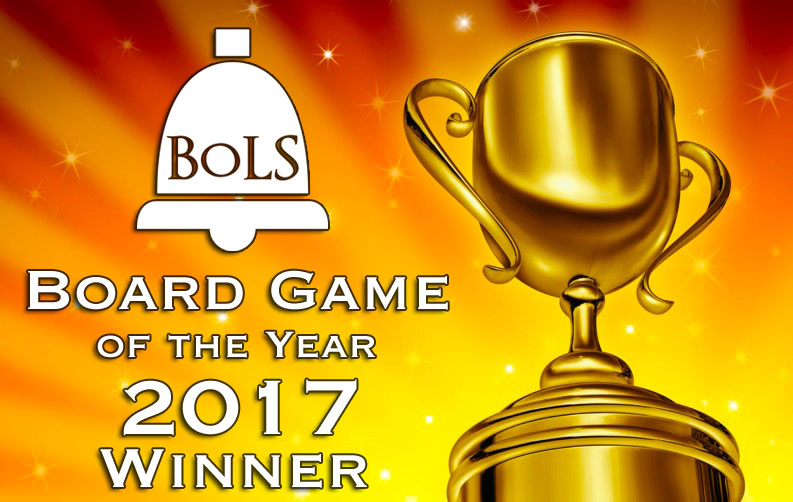 The time has come for us to choose our pick for the Best Board Game of 2017!

Tabletop Gaming has become a hugely vast market. There are loads of great new games coming out constantly and it’s awesome. But that does make a Top 5 list pretty difficult to pinpoint. To that end, this list is half about which games really stood out to me this year, but also what that game represents to the tabletop gaming community. 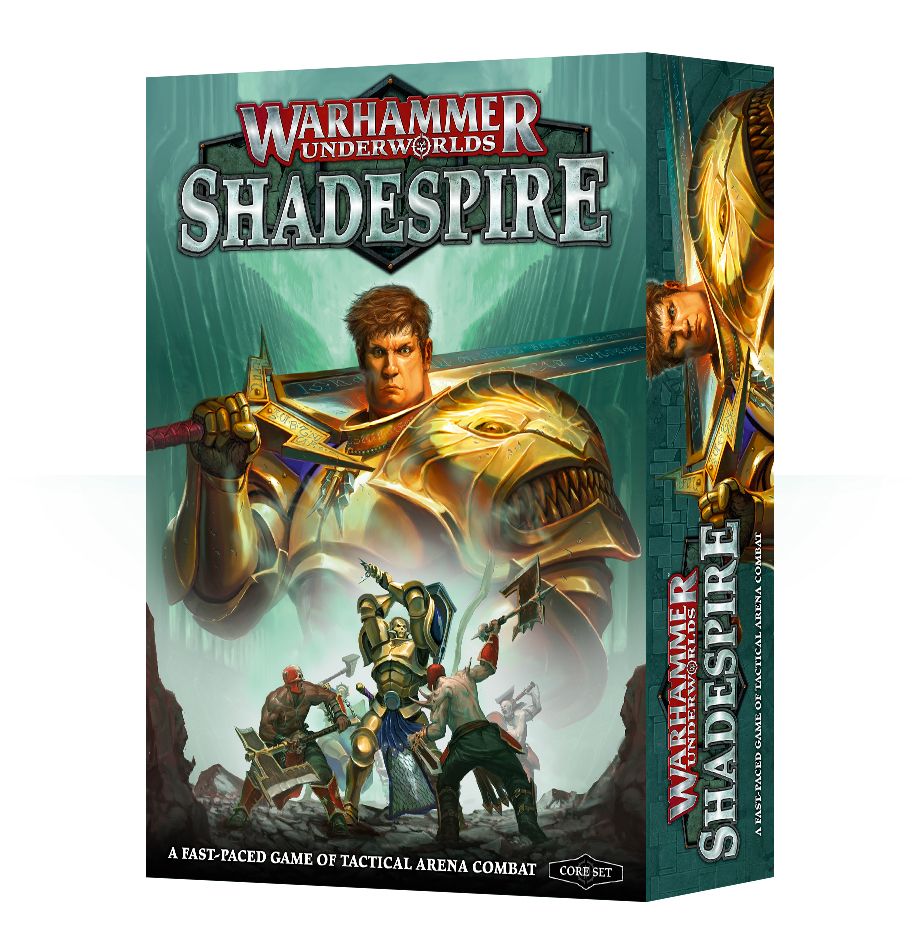 Shadespire is one of a handful of new fast-paced, tactical skirmish games which have hit the market this year. What sets Shadespire and (spoiler alert for the next entry) Aristeia! apart is their execution and market focus. Shadespire wants to be a highly competitive tournament level game. That’s how it’s designed from the ground up. Shadespire also represents an emerging market in tabletop gaming. Sure, tabletop tournaments are by no means a new thing, but it is a growing thing. Games like Shadespire are a response to that growing market.

Aristeia! is the other side of the Shadespire coin. At its core, it’s very similar to Shadespire. However, they play extremely differently. Aristeia! has a much more character driven narrative. It’s not like Shadespire didn’t have plenty of world lore to work with, but that wasn’t their focus. Aristeia! makes each character unique, in abilities and in theme. Aristeia! is following games like Overwatch, Paladins and, the gold standard, Team Fortress 2 for having teamwork and synergy be the core focus. Aristeia! shows that games can still be high skill, tactical games but put on a more light-hearted and fun show.

Dice Forge is a very fun game which really plays with the concept of dice rolling. Beyond the fact that it has very interesting mechanics, it’s just downright fun. From a game design perspective, what I like most about Dice Forge is it really allows the players to control their own strategy. This normally would not be a very notable thing, but in a game which is literally entirely die rolling, having control over your strategy is great.
Moreover, I love that Dice Forge thinks outside the box. I love game designers who really bring something new to the table. Pun frustratingly unintended. 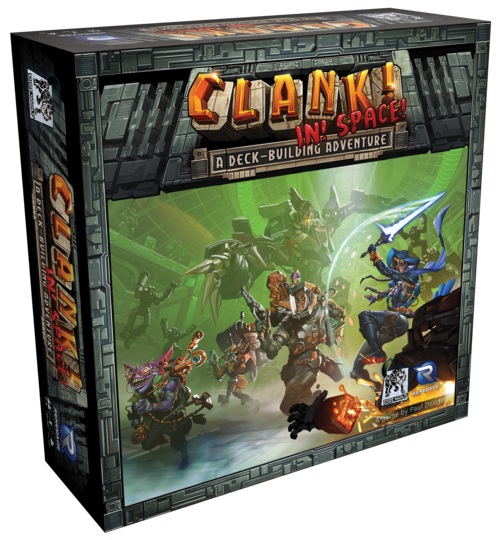 Clank! In! Space! is just a great game. It’s super solid in its design and just super fun to play. It combines a bunch of different game mechanics together and does it seamlessly. Clank! is a great example of game designers taking bits and pieces from other games and combining them all together to form something greater than its parts.

If you’re reading this list, I probably don’t have to tell you about Twilight Imperium. It’s been the standard for 4X space opera games for a long time; Eclipsing all others. Twilight Imperium finds a great balance of skill, luck and strategy. But the 4th Edition has very much streamlined the game from previous editions. While TI:4 is still great, this entry is much more focused on the representation. For a long time, tabletop games have thought that ‘more complicated means more better’, especially 4X games. TI:4 shows that the market is wanting to remove that clutter. When a game takes 45 minutes just to explain the rules, it’s going to be way harder to convince hesitant players to join the game. TI:4 has removed those barriers and made it more accessible than ever before. 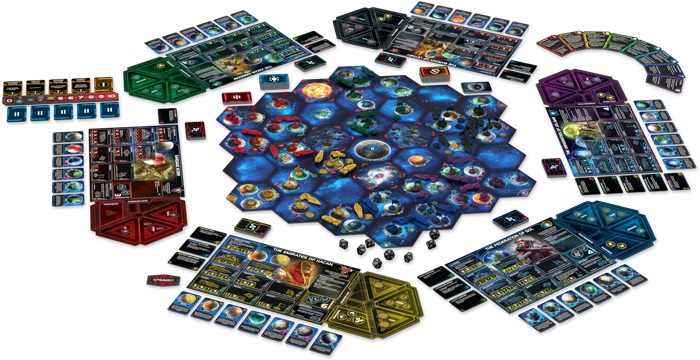 TI:4 is crowned the victor for this year. More than just because it is a very solid game, but because of the direction this edition chose to go. Tabletop games are still a fringe hobby. I know you have plenty of friends and family who still think Monopoly and Clue are good games. And when tabletop staples like Twilight Imperium try to make their games more streamlined and accessible, it shows the tabletop gaming market is working to expand to bring in new gamers.

That all for this year’s list of Best Board Games. Remember, if it didn’t have a retail release or was an expansion to an existing game, we had to draw the line (looking at you Gloomhaven!)

Author: Matt Sall
Matt has loved games of all kinds his whole life: board, video, war, roleplaying. He's worked as a writer for BoLS since 2017. He's worked as freelance editor for board game rulebooks and has designed many of his own games as well.
Advertisement
Board Games BoLS
Advertisement 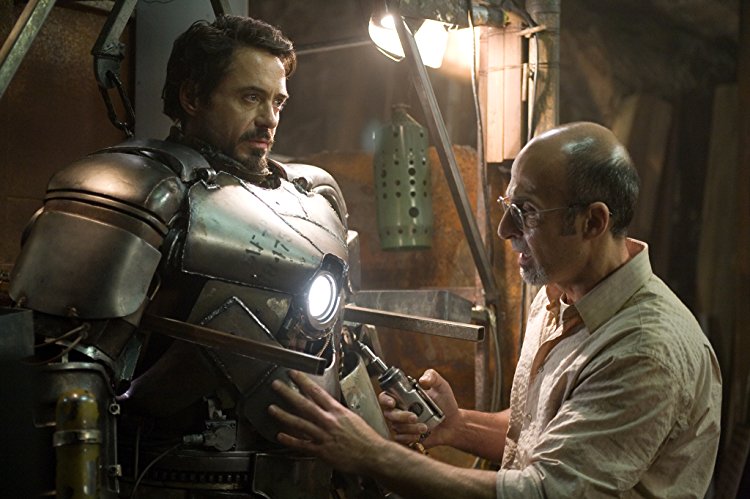