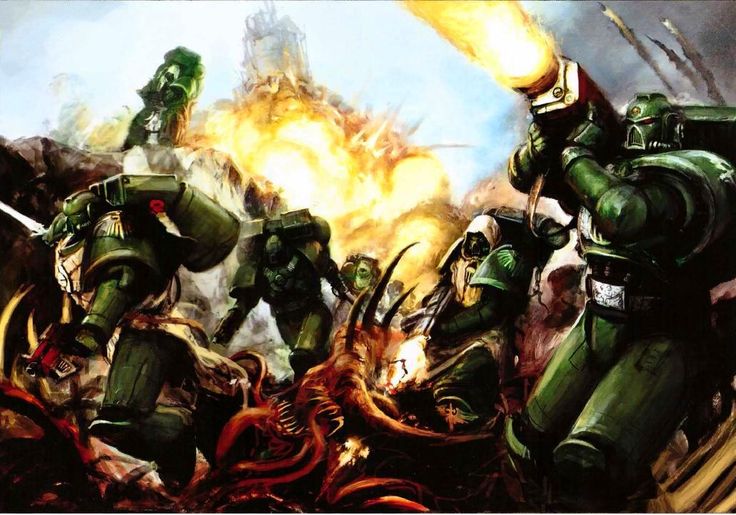 Come take a look inside the Dark Angels Codex.

That’s right folks, today we’ve got a look at the new Dark Angels Codex. Adam Harry and Stable Abe sat down with the book after determining that it was not, in fact, a ruse by Alpha Legion. Come join them as we take a look at what the Dark Angels gain from their Codex.

The Blood Angels Codex was pretty decent, and at first glance, this release feels pretty familiar–like the Blood Angels Codex, the Dark angels Codex brings many of the new Space Marines tools into their arsenal. All the Primaris units are now available to the Dark Angels. They get some fliers, some missing units, and as we’ve previously revealed, they get a new Talonmaster character who can zip around untouched using the character rules top rain firepower down on your enemies.

Landspeeders have fallen by the wayside in this edition, but perhaps we’ll be seeing more of them in action thanks to this Codex. Time alone will tell. The Dark Angels book is now available for Pre-Order. So follow the link below and reserve your copy today. Prove your loyalty to the Emperor, or at the very least, make sure one of the inner circle doesn’t get it into their heads that you’re a Fallen. 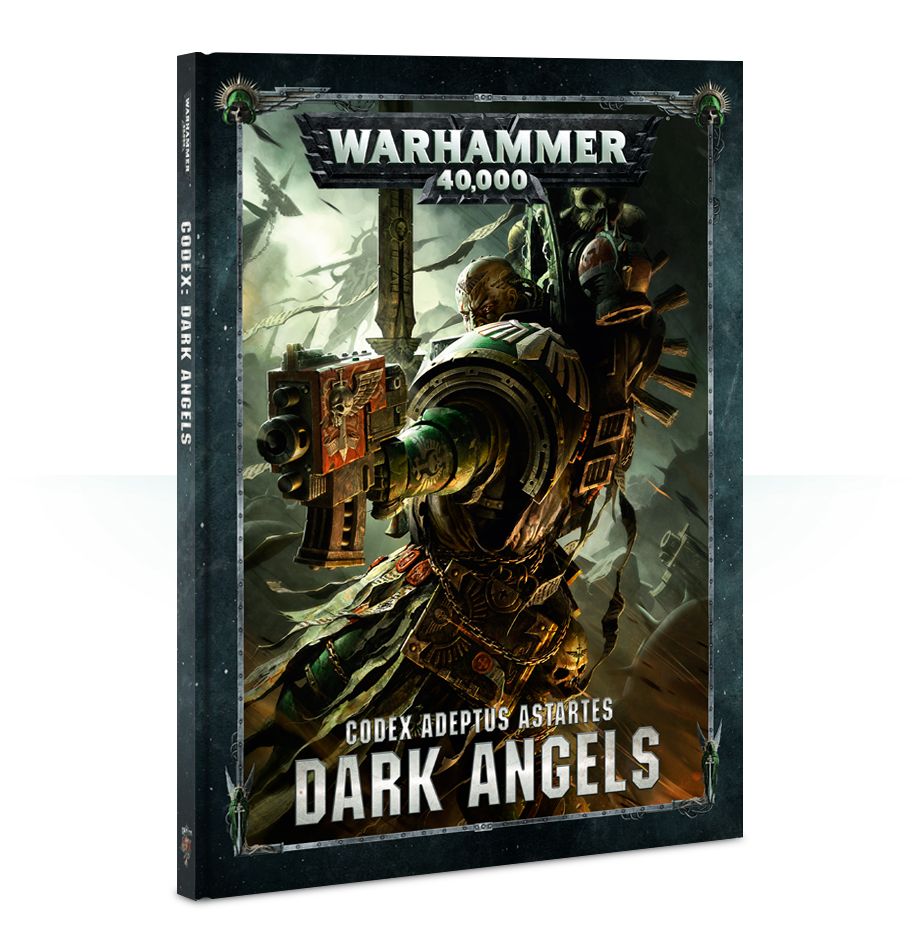 No matter the foe, regardless of the odds, the proud warriors of the Dark Angels stubbornly refuse to accept defeat. Descendants of the First Legion, they stand foremost amongst the Chapters of the Space Marines, Mankind’s mightiest defenders. None fight with more grim determination than the Dark Angels, and their renowned special companies – the Deathwing and the Ravenwing – are held in awe by allies and enemies alike. Yet behind their devotion to the Imperium lies a dark obsession…

I still don’t see what any of this has to do with James Cameron’s ahead-of-its-time dystopic cyberpunk-esque TV show. 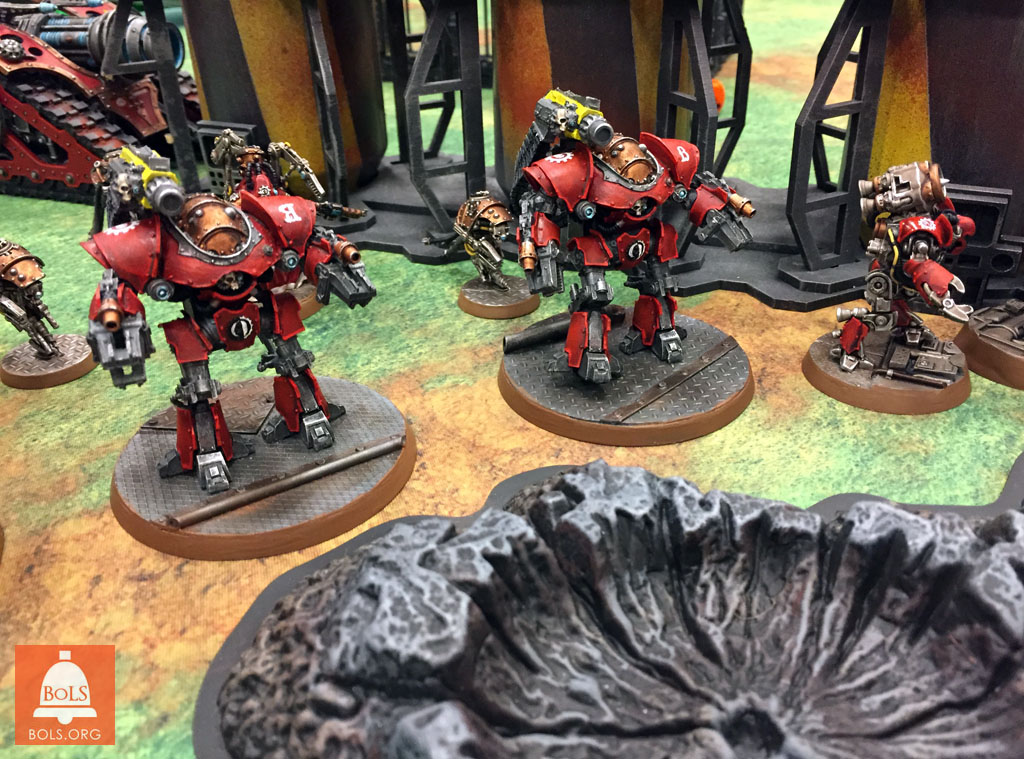