Get your ravenwings out and prepare to brood, Dark Angels are coming.

That’s right, everyone’s favorite grim and brooding, broody grim boys are finally getting a codex of their own. And here at BoLS, we like to joke about them being a legion of Heretic Astartes who are just trying to cover up the fact that they’ve fallen, but that’s not fair to the Dark Angels or their players. They’re just traitors, not necessarily heretics.

Next weekend, another First Founding Chapter of Space Marines will be brought fully into the Dark Millennium with new units, commanders and a codex. We are of course referring to the Dark Angels – a Chapter steeped deeply in mystery, betrayal, and vengeance. 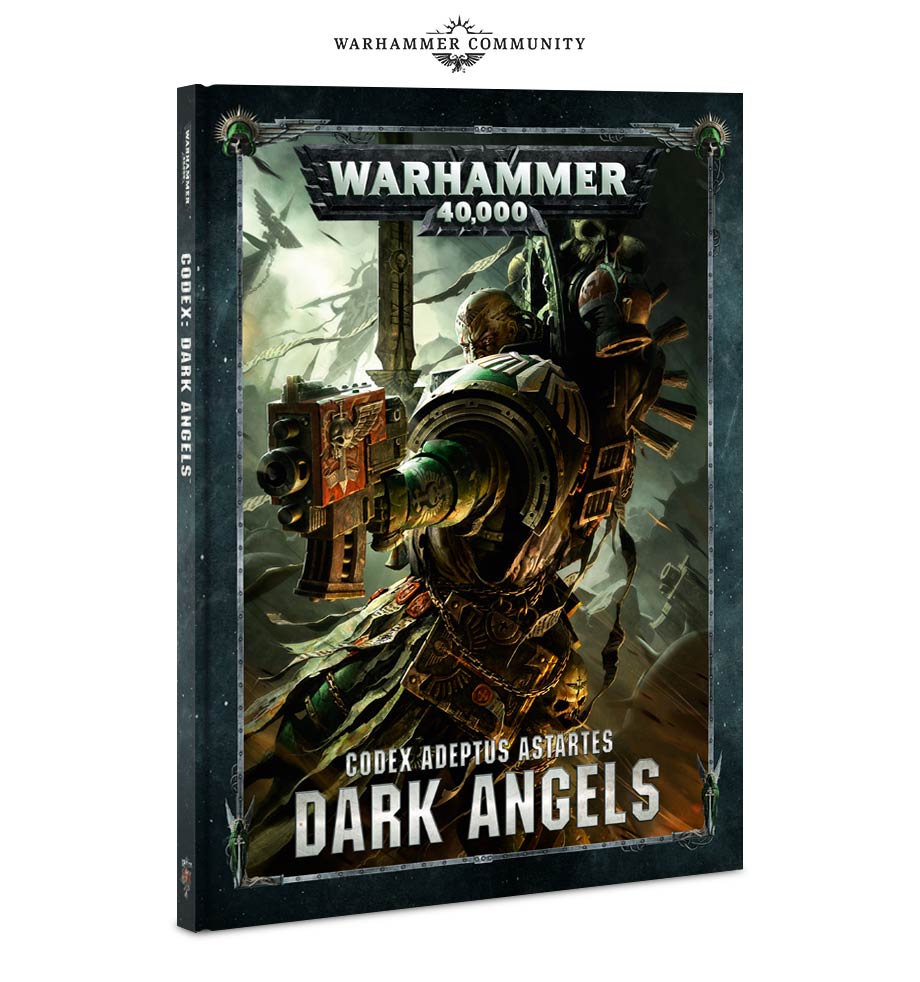 And of course the codex is also chock full of new (to the Dark Angels) units which, if you’ve seen the Blood Angels Codex releases should come as no surprise to anyone. All the familiar faces are there: Primaris, Hunters, Stalkers, Cataphractii and Tartaros Terminators, all that jazz. And of course, an explanation for how the Primaris fit in with the chapter:

Of course, you’ll be able to make use of the Primaris Space Marines, as well as following the story of how they were integrated into this famously suspicious and mistrustful Chapter.

Even the Primaris can turn against the Emperor, I suppose. But wait, do you want to represent the full extent of their treason? If your army has Space Wolves as well as Dark Angels, they can try to kill each other for advantage. Of course it’s all brushed off as a “ritual duel” but, well, see for yourself: 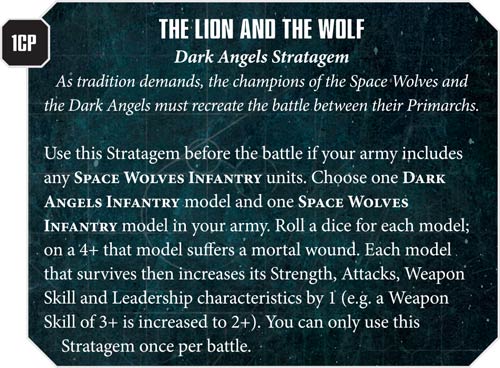 So not only do you get to increase your stats by a fairly significant bump, you also get to inflict a mortal wound on a loyalist Marine as well. Double victory for the Ravenwings. Of course, they’ll also get some new kits top help make your Primaris Dark Angel-centric.

If you’re bringing your existing Dark Angels army into the new era, there’s a range of new kits designed to help you do that. As well as Lieutenant Zakariah, you’ll be able to pick up the Dark Angels Primaris Upgrades and a range of boxed units that come with them in the box, helping you tie your Primaris units to the rest of your collection. Our favourite piece is the hand resting on the Calibanite power sword, conveying the easy gravitas of the sons of the Lion. 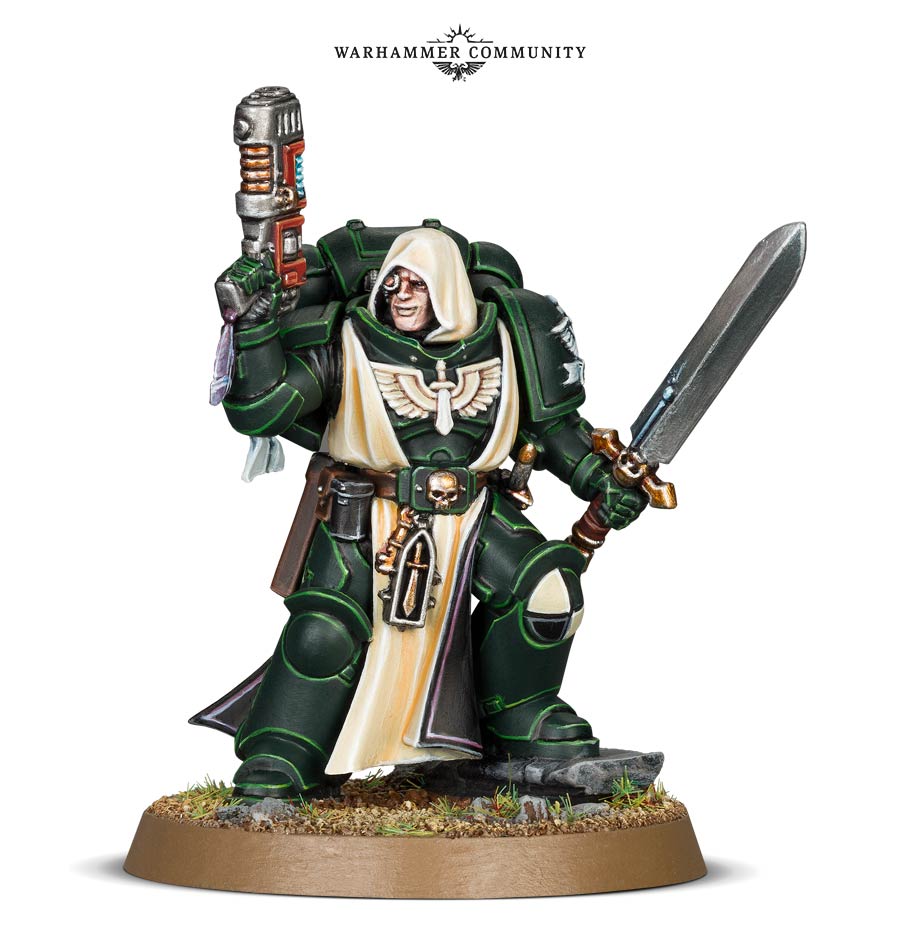 That’s it for now, but we’re sure to see more in the coming week, so stay tuned.

It’s even in their nickname: Sons of the Lyin’ 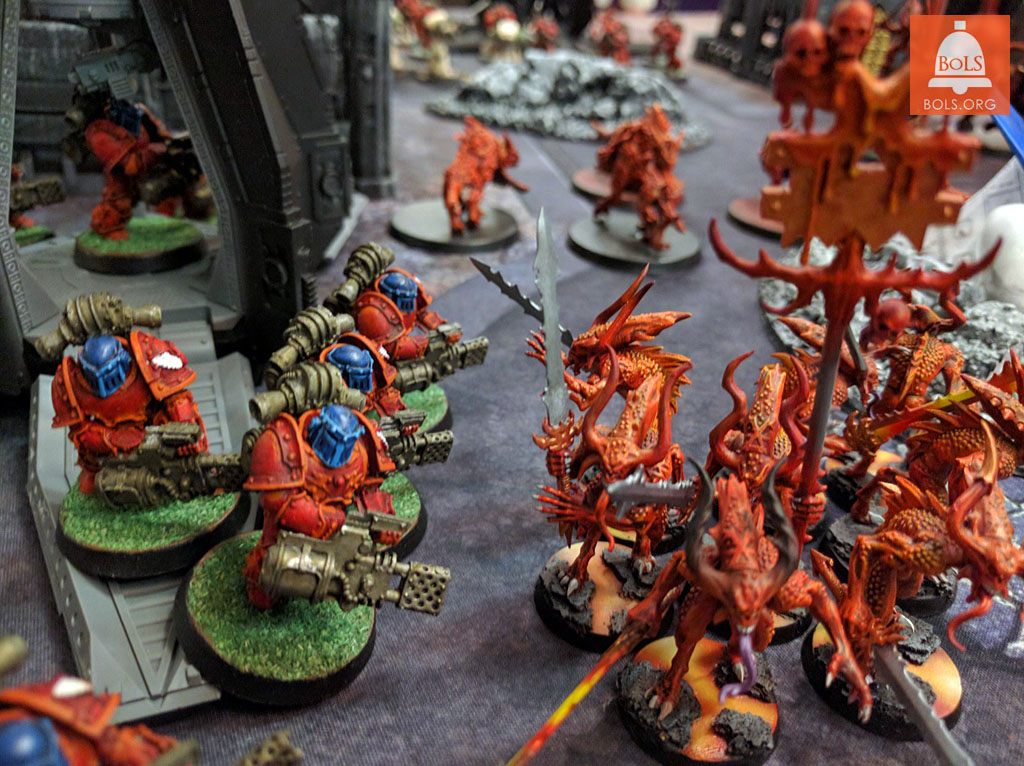