Next week’s releases will make building easy, even if life isn’t.

That’s right, get your Redemption Dreadnoughts, your Myphitic Blight-Haulers, Death Guard, and Aggresors and put them together easier than ever, thanks to GW’s new easy-build models, which reduce the mighty Redemptor to a mere 12 pieces. That’s an entirely too-reasonable number of plastic bits. What fell sorcery is this? 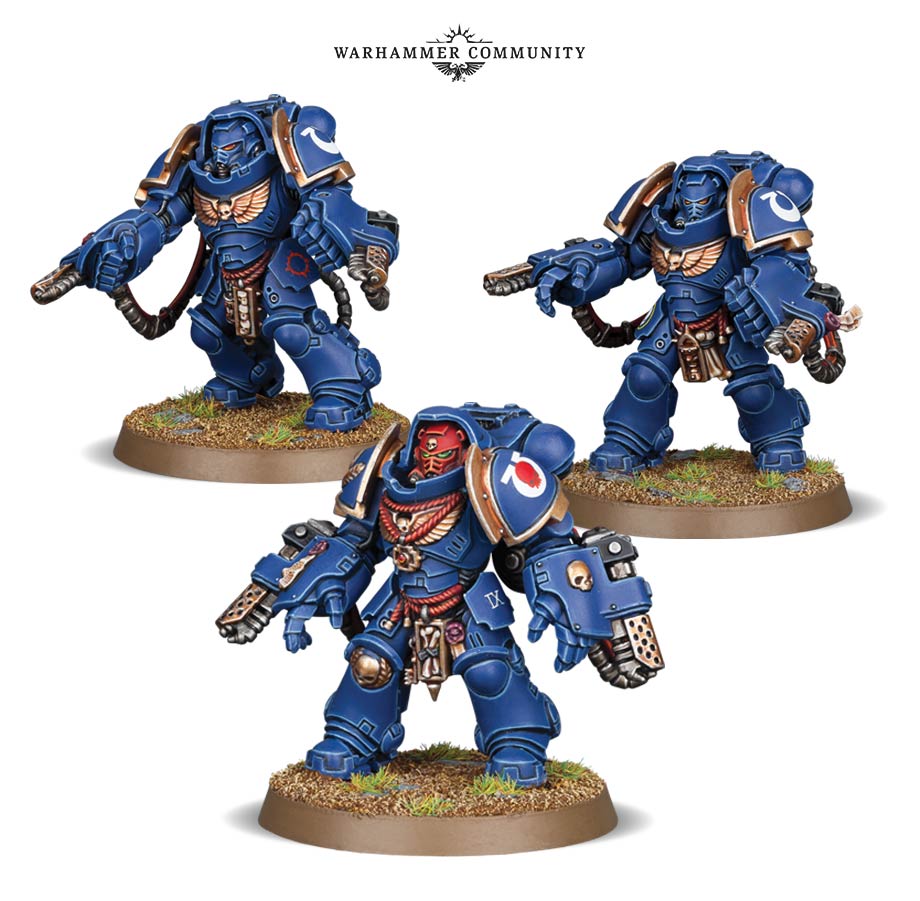 In the past, Easy to Build models have been a standby for starter sets, giving new players an easy way to get stuck in with the game. Next week, however, you’ll be able to pre-order the most ambitious Easy to Build kits ever released, making adding a colossal Redemptor Dreadnought, a cohort of deadly Death Guard, an indomitable squad of Aggressors or a Myphitic Blight-hauler to your collection simple. 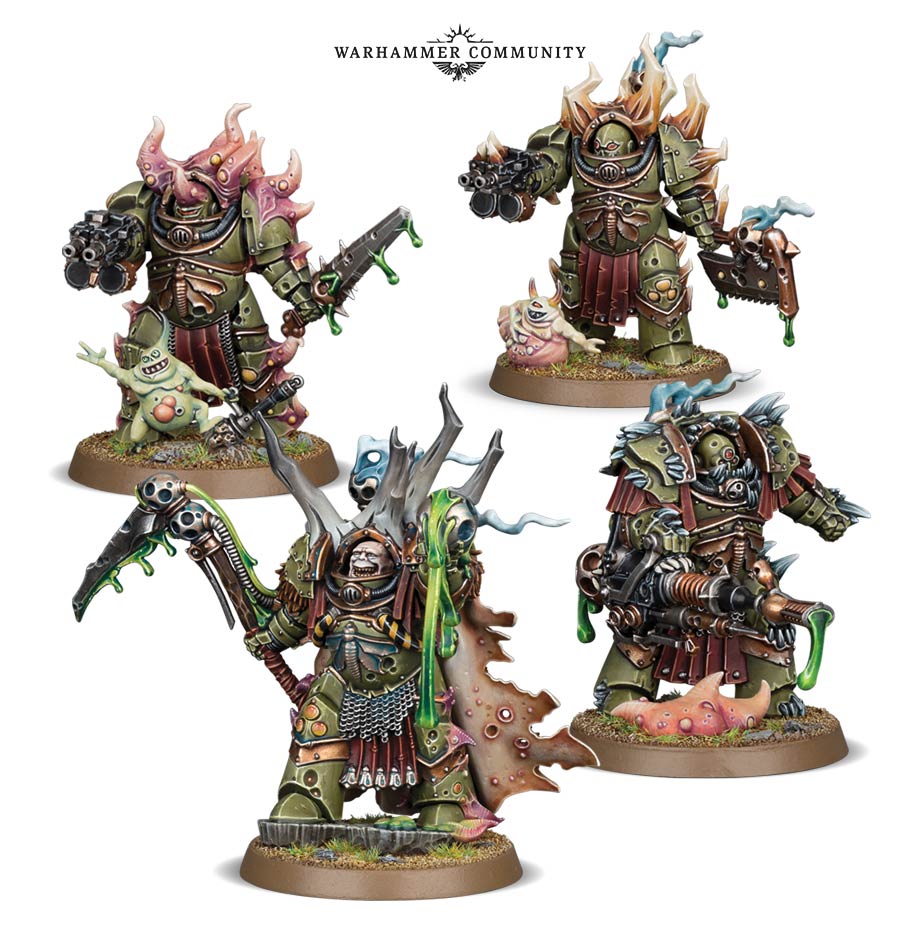 And these guys can all be put together with nothing more than clippers–you don’t need glue, epoxy, cement, solder, or even weak attraction to hold your miniatures together. Not when you can rely on the power of snap fit parts. Which evidently makes them more affordable in addition to being easier to assemble. 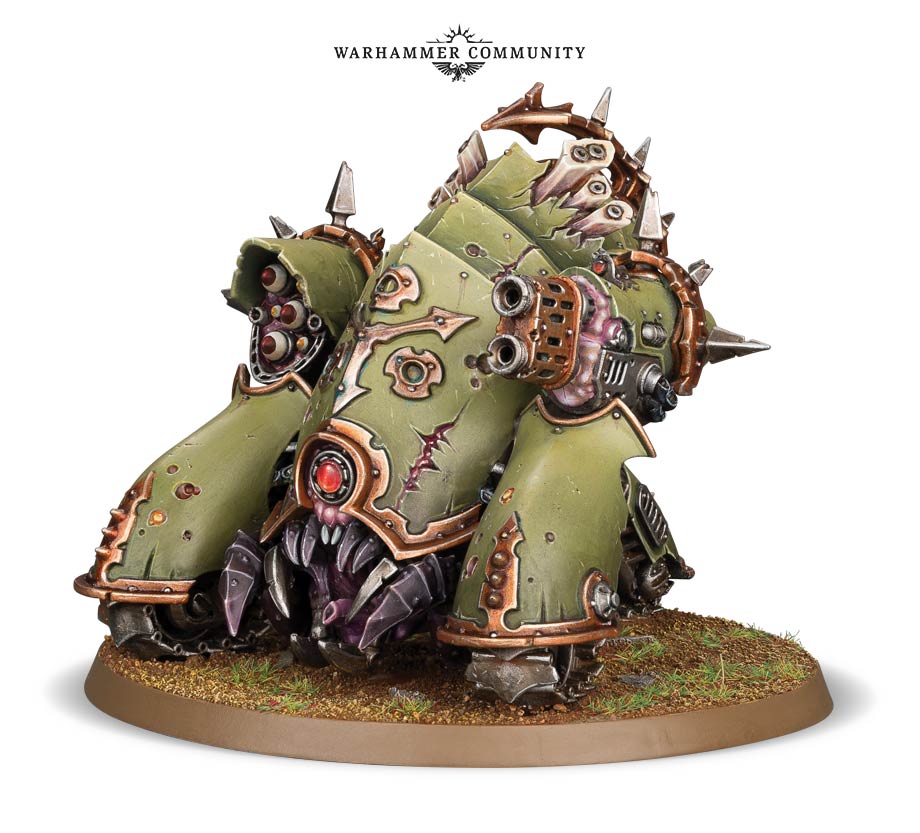 While all these kits are awesome, the Redemptor Dreadnought is perhaps the crowning jewel. Coming in a mere 12 pieces(!) this kit is by far the easiest way to add one of these war machines to your army, and even possess some poseability, meaning if you want more than one you’ll be free to make them look distinct from one another. Best of all, this kit – and the rest of the Easy to Build sets – costs less than their fully-customisable counterparts, making them ideal for a hobbyist on a budget. 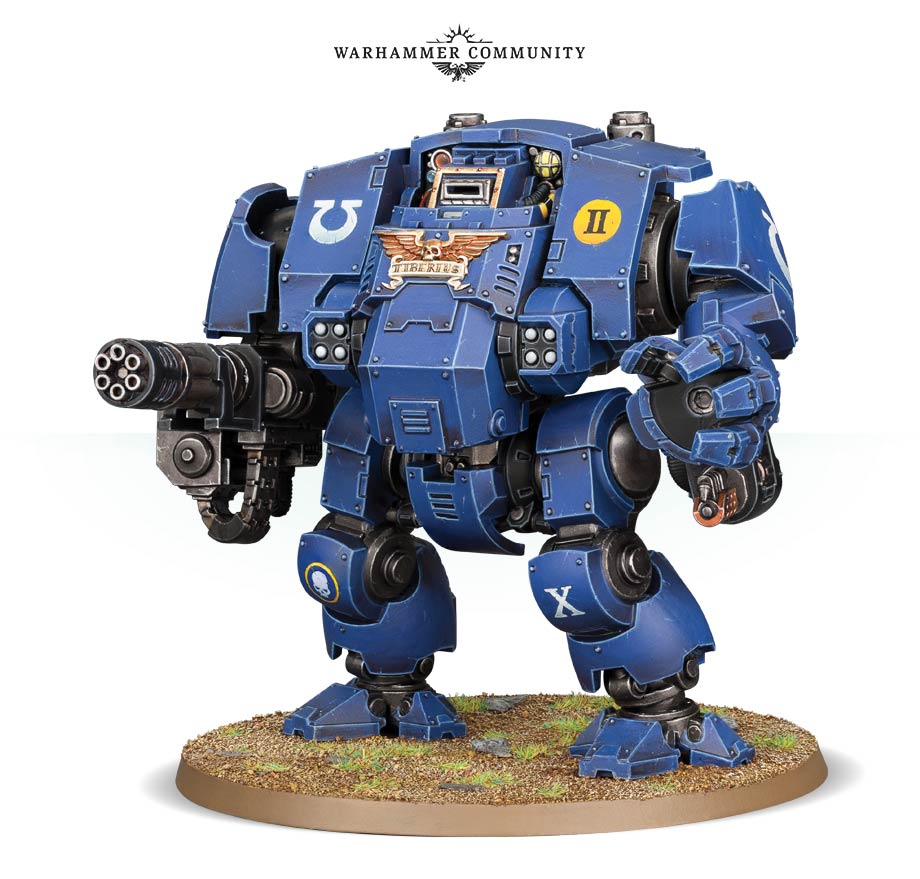 Just take a look at this beef box all split up in sprues. 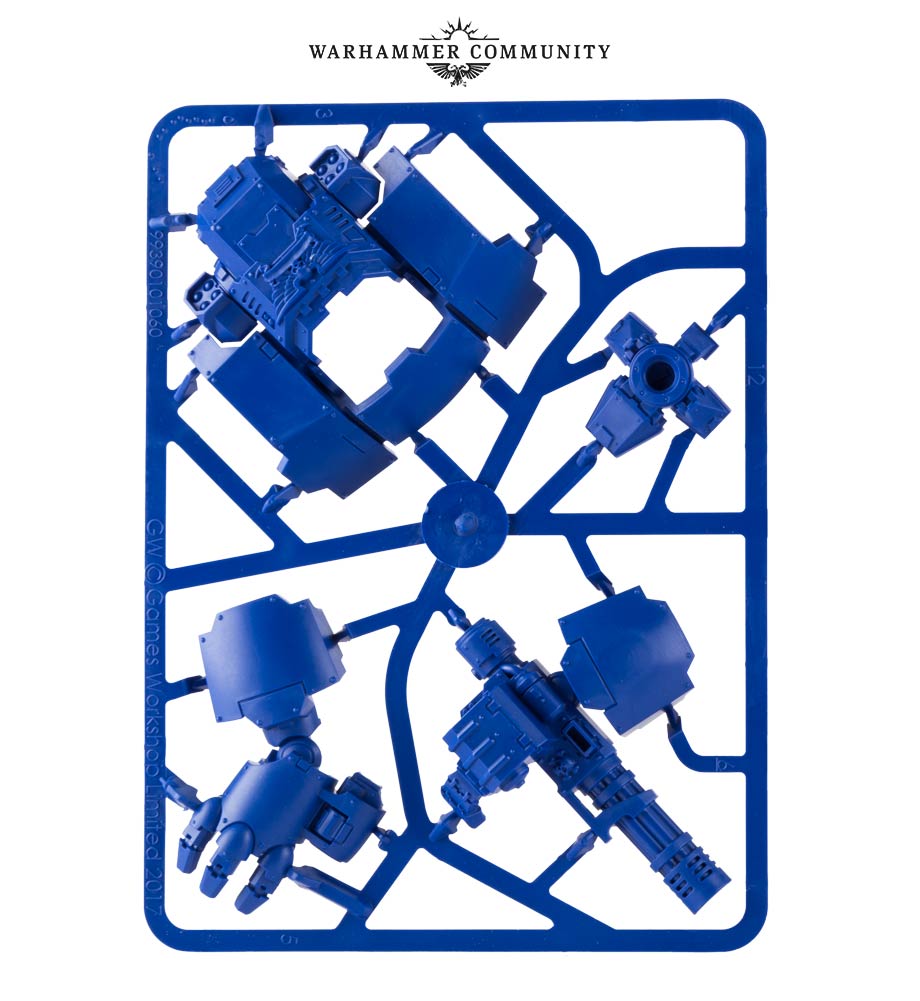 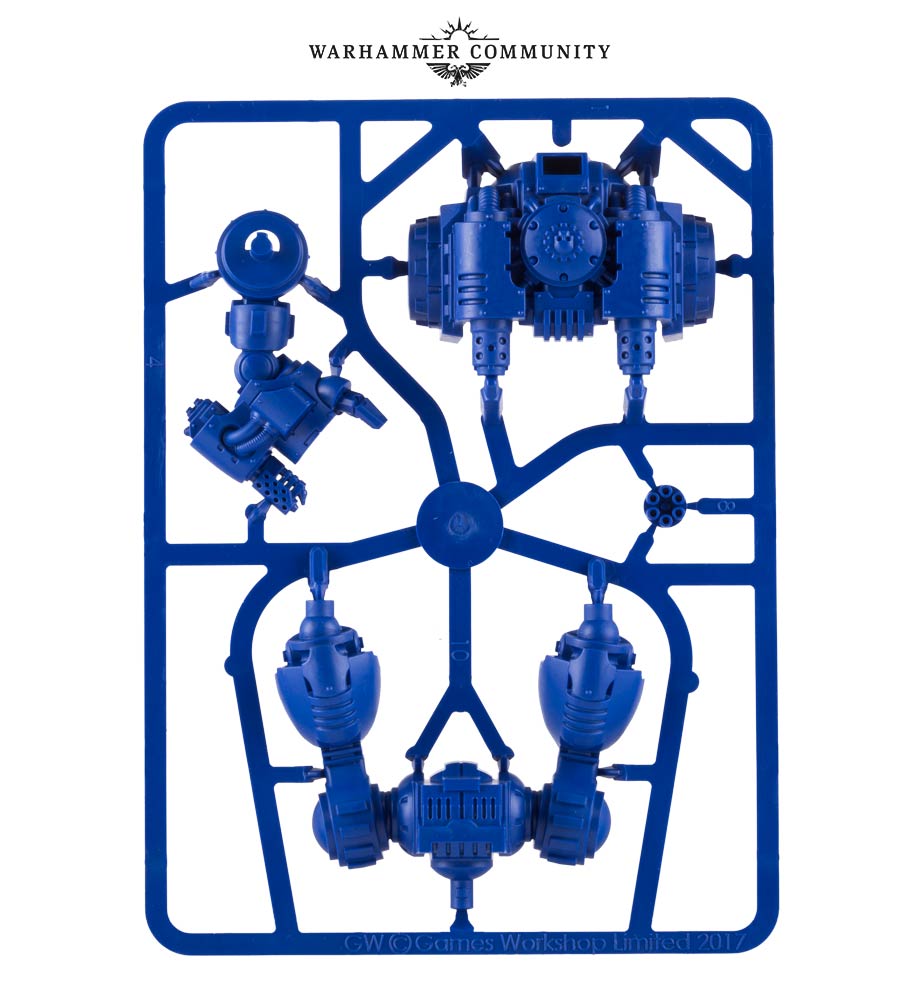 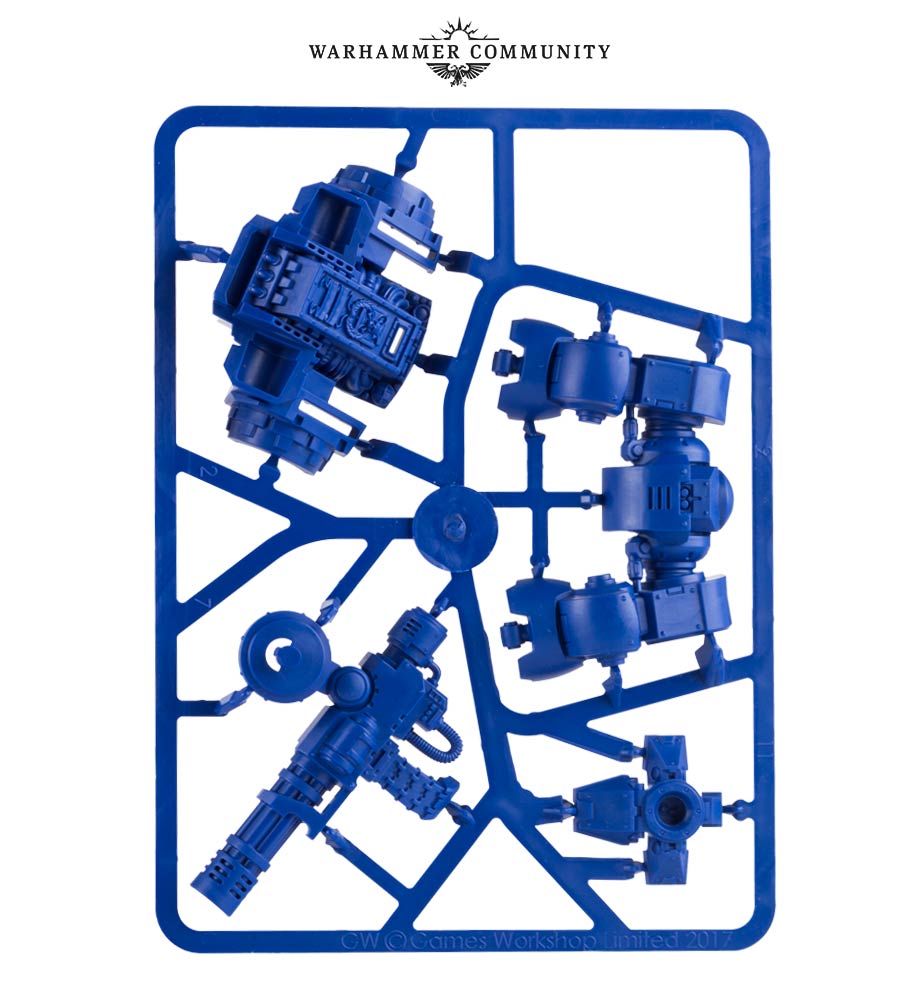 Obviously you won’t get the same customizing options you’d get worth the whole kit, but this one still looks pretty phenomenal. You can pre-order this next wave next weekend, along with a set of combat cards.

All this means is I’ll find a glue free way of getting this model all wrong.