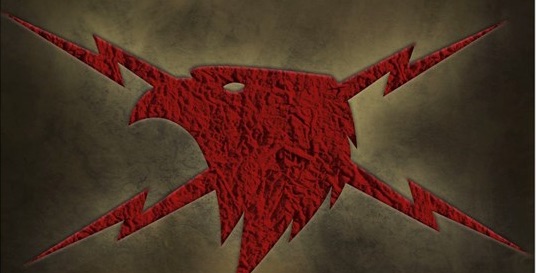 A Thunder Warrior dreams of Candlemas–I mean, not being hunted by a Praetorian.

Today’s story is the tale of a , a , , A THUNDER WARRIOR (ahem) who escaped the battles of Unity. Yes come see the tale of one of the last surviving members of a group of people who were utterly wiped out in a devastating battle, and are feared and hunted for their abilities. All of which takes place in a gladiatorial pit, because where else would it be? Witness the struggle between duty and not being hunted down for existing, today on the Black Library. 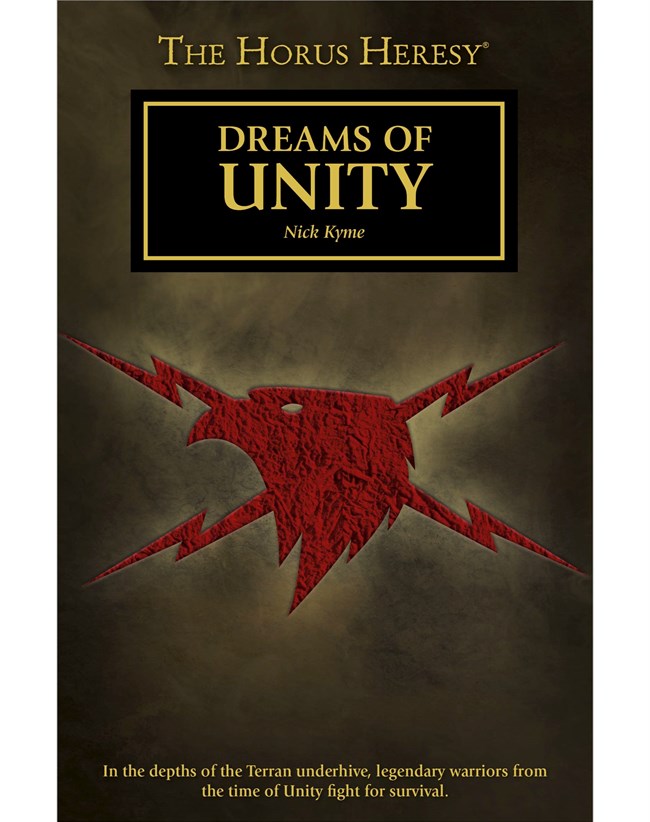 A Thunder Warrior, fighting in the gladiatorial pits, is drawn into a deadly battle between two vicious predators – one of them a Custodian Guard.

READ IT BECAUSE
It’s a look at the life the remaining Thunder Warriors live, beneath the radar on Terra, and the obligation some of them still feel to defend the cradle of humanity.

THE STORY
It has been many long years since the fall of the Thunder Warriors. After the last battles of Unity, the legions of genhanced warriors were slaughtered by the Emperor’s Custodian Guard on the Master of Mankind’s orders. But a handful survived… Now one of the last few Thunder Warriors gets caught up in dangerous events that engulf the Throneworld – even as he is hunted by one of the Emperor’s praetorians.

Even this outro is secretly all about Chaos. Just reading it is a double heresy. 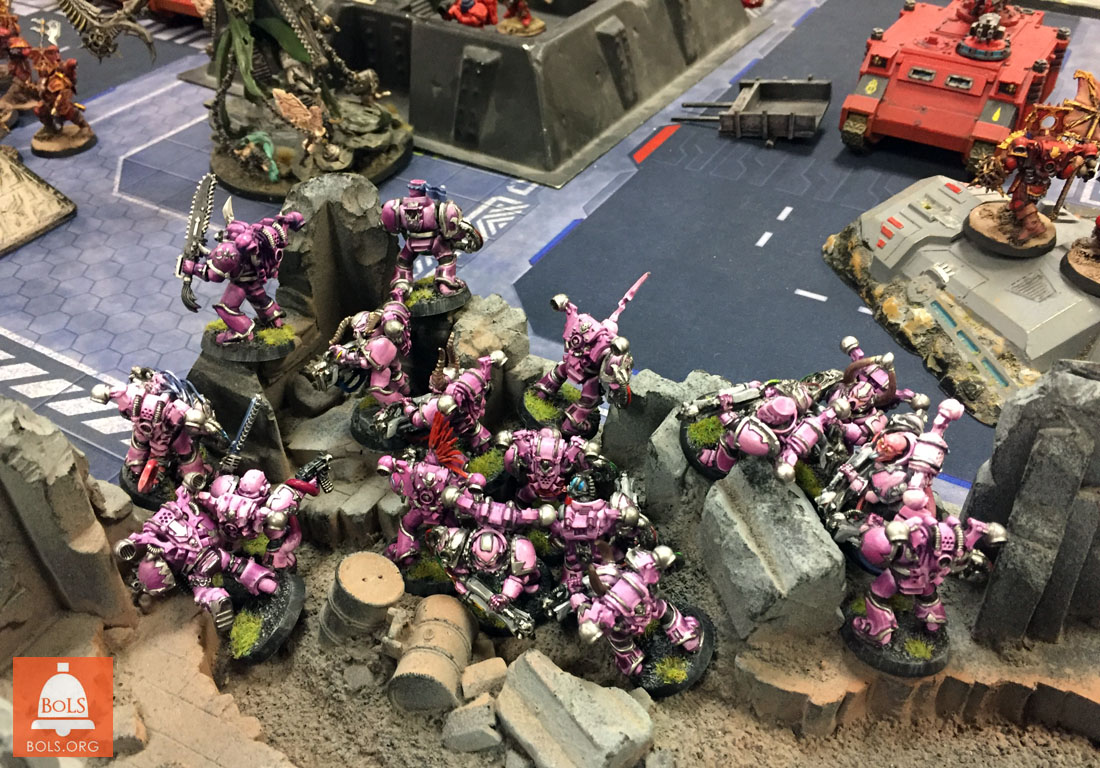