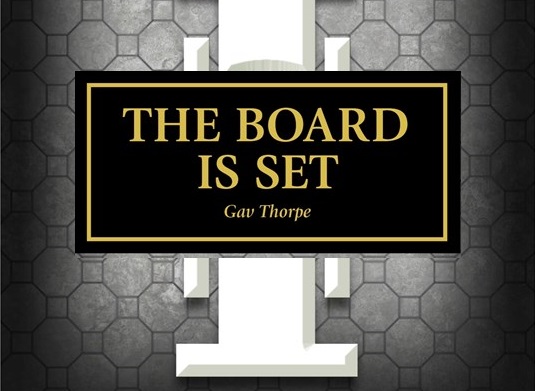 You think this is a game? Malcador doesn’t as he and the Emperor “Wargame” to plan the defense of Terra.

Even in the Grim Dark the Emperor finds time to “play” a wargame with Malcador. Sure, they might be attempting to plan the defense of Terra in doing so, but who knows what crazy plans they will invent. Do you think the Emperor is a rules lawyer, a WAAC, or a Fluff-bunny? I bet Malcador’s army painting skills are amazing! 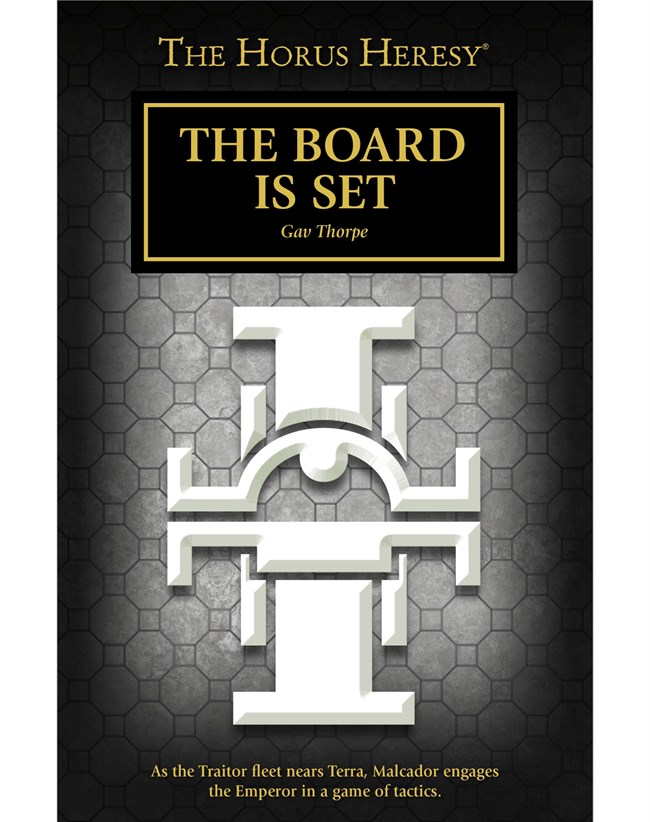 With the enemy nearing, Malcador the Sigillite communes with the Emperor and plays out wargames, trying to divine a path to victory – and survival – in the battles to come.

READ IT BECAUSE
It’s a startling insight into the relationship between the Emperor and the Sigillite, and shows just how aware they each are of the sacrifices that will be required to end the Heresy and bring peace to the Imperium.

THE STORY
Malcador the Sigillite is troubled. The war fleets of the traitor Horus approach, and war on the Throneworld is inevitable. But with the Emperor on the Golden Throne, keeping the darkness beneath the Palace at bay, how can even the assembled might of three Space Marine Legions stand against the fury to come? Communing with the Emperor, Malcador plays out a wargame, musing on the key pieces and the unorthodox strategies that may be required to secure victory – and at what role he might play in the battles to come.

When the Emperor asks, “Would you like to play a game” how can you refuse!? 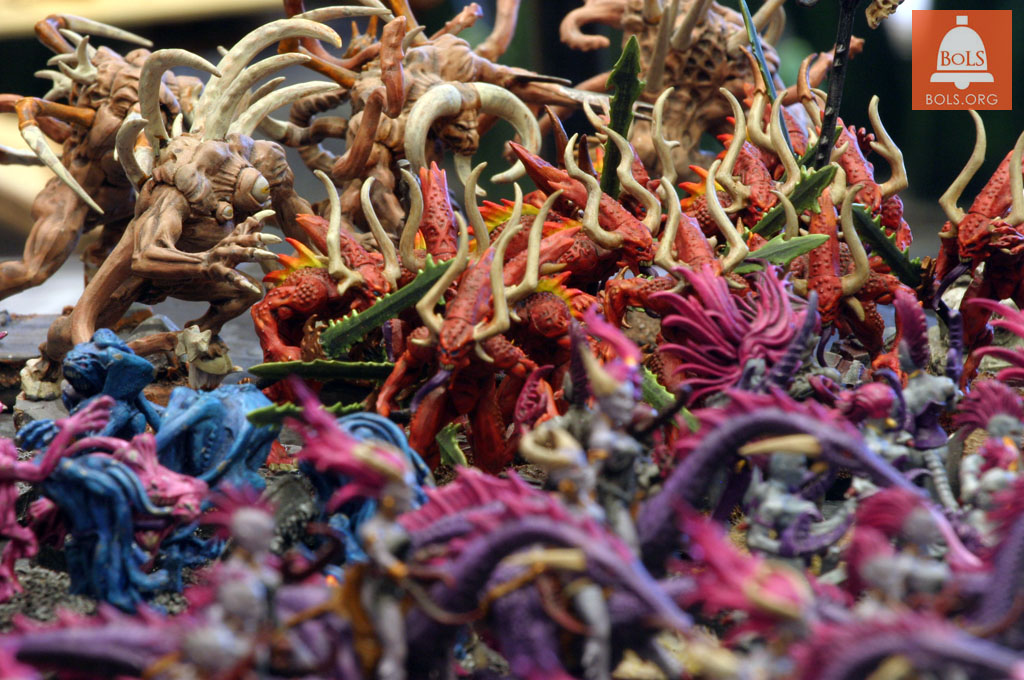