The latest Sage Advice updates spells from the Princes of the Apocalypse and Elemental Evil.

The latest Sage Advice Compendium is here, bringing updates, errata, and rules clarifications to every boy and girl. And this latest round addresses a number of the updates that were introduced in Xanathar’s Guide to Everything. Specifically this latest batch addresses the changes to spells previously found only in the Princes of the Apocalypse and Elemental Evil supplements. They will, of course, be changed in future printings to match, but for now we have some .pdfs, as well as a few interesting rules changes that we’ll walk through.

Updates to the Elemental Evil Player’s Companion and Princes of the Apocalypse are the focus of this month’s Sage Advice.

Princes of the Apocalypse Errata

Now, some of these changes are just minor updates–but others are fairly significant. Let’s take a look at a few of the spells:

Abi-Dalzim’s Horrid Wilting now does a base damage of 12d8, which is much more appropriate for an 8th Level Spell, additionally, it kills plants that aren’t creatures instantly.

Watery Sphere gets a number of changes: “On a successful save, a creature is ejected from that space to the nearest unoccupied space of the creature’s choice outside the sphere. A Huge or larger creature succeeds on the saving throw automatically, and a Large or smaller creature can choose to fail it.” The last sentence of the second paragraph now reads “At the end of each of its turns, a restrained target can repeat the saving throw, ending the effect on itself on a success.” The second sentence of the third paragraph now begins with “If the sphere restrains a creature in excess of these numbers, …” At the end of the fourth paragraph, the phrase “but no more than once per turn” is deleted. At the end of the spell description, the following sentence is added: “The water then vanishes.”

Mostly we’ve included this one here because it joins a number of spells in specifying that the water created disappears after casting–which makes me wonder why they had to make that rule in the first place. You know there’s a story there, somewhere. Movong along though, let’s leave the spells behind and talk a little about the r of Sage Advice:

Rules questions and answers are gathered in the Sage Advice Compendium, which collects official rules answers in one PDF. You can see which sections of the compendium are the most recent by looking for any paragraph in a shaded box. The compendium hasn’t been updated this month.

If you have a D&D rules question, please reach out on Twitter (@JeremyECrawford), where your questions are answered every week. Many of those answers eventually end up in the Sage Advice Compendium.

One of the big changes here is to Bards and spell scrolls–any spell your Bard knows is eligible to be cast from a scroll. Even spells added to your character from other classes can work, since for that character they ARE Bard Spells.

Paladins can cast a Smite spell as a bonus action, and, if they follow it up with a melee weapon attack, can also use Divine Smite, with patented double smite-powered action, guaranteed to work on even the toughest stains.

When grappling someone, if you drop prone, they are not also prone, meaning you can no longer give enemies a DDT or an RKO out of nowhere.

And again, these are just a few of the changes. You can find them all at the links above, and you can as always find the latest and greatest D&D news right here on BoLS.

Increase your knights might with smite-mite, so you can finish the fight. 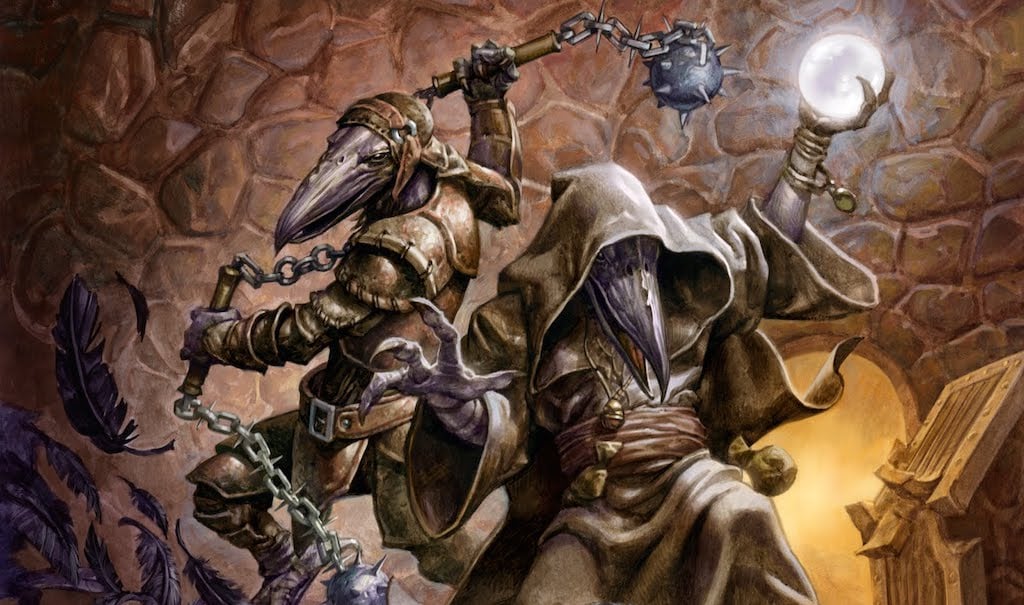