Geekery: The Newest Stargate Series Visits the Past 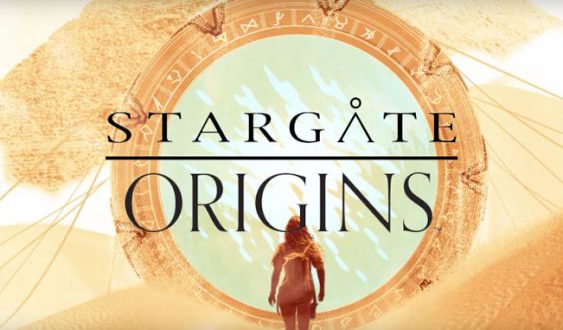 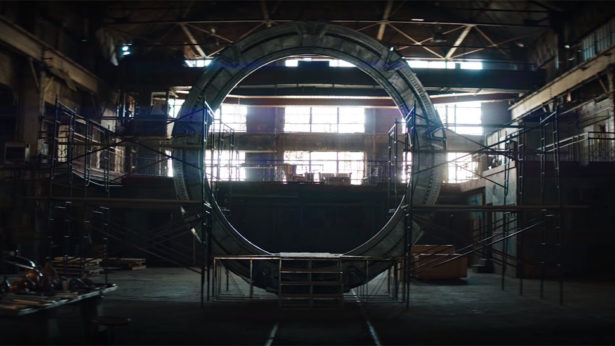 The series goes back to when the gate was first discovered, and follows the first attempts at uncovering its secrets. Catherine (played by Ellie Gall) and her compatriots strive to keep the gate out of the wrong hands. It feels a bit more like an Indiana Jones type adventure than the Stargate we’re used to. Take a look…

What do you think – is this worth paying for another service or no?

Geekery: 'Adventures of the Starkiller, Episode I: The Star Wars' 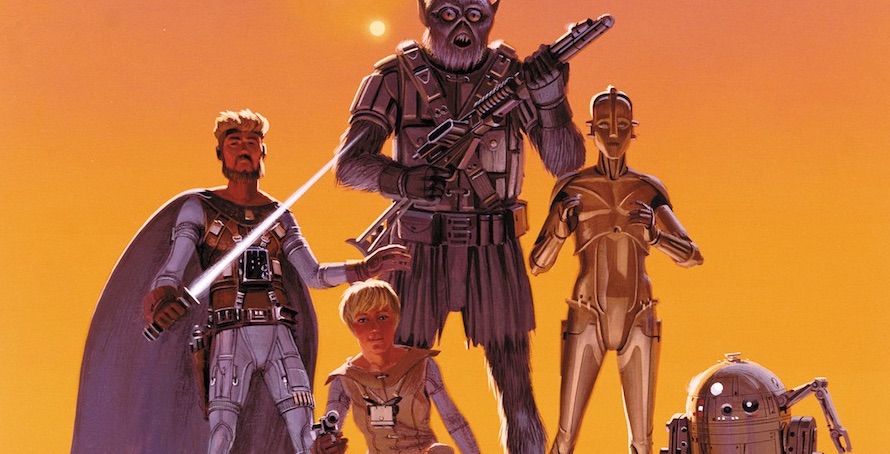