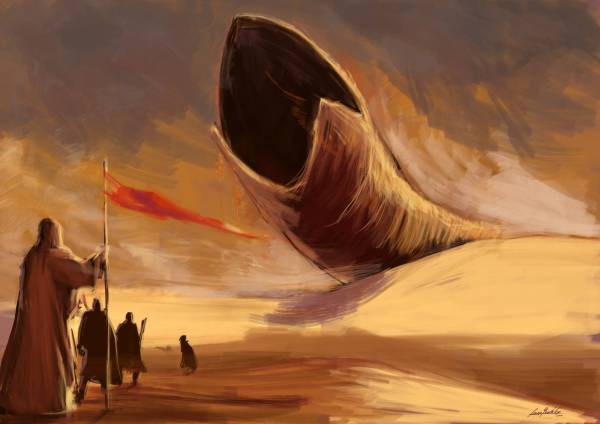 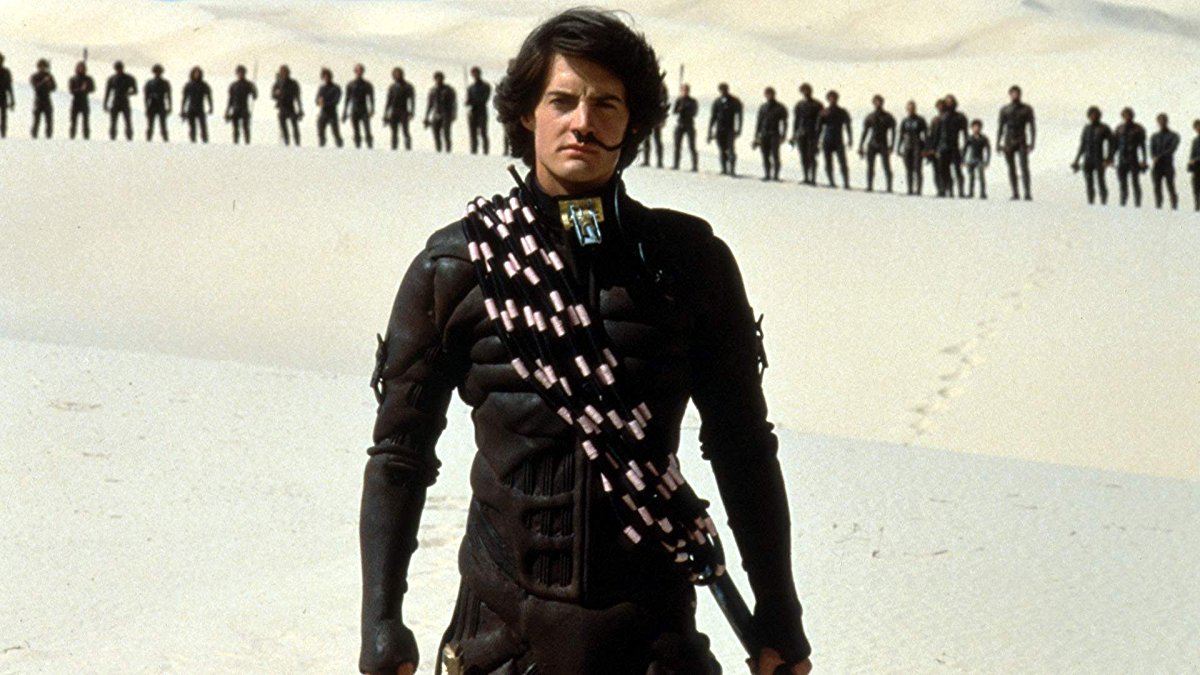 Move over House Atreides, Games Workshop is waking the sleeper!

Games Workshop hasn’t been shy about teasers and previews of upcoming products. Today, they are teasing us with two more pieces of news from the Black Library. It sounds like there are some changes on the way…

Although we’re not going to reveal what’s coming in the Advent Calendar, we can look a little further forward, to Christmas Day, and our annual tradition of premiering a new novel as an eBook. We are delighted to announce that this will continue this year, with not one but two novels coming, one on Christmas Day and another on the 26th of December. We’re not going to tell you what they are, but we will give you a couple of clues.

On Christmas Day, something stirs in a place of horror. Souls cry out in terror and are silenced, as a sleeper awakens and darkness falls…

Boxing Day brings twists and turns in a quest for salvation that takes an unlikely hero into the heart of darkness, pursued by mighty foes and in search of something he doesn’t understand.

Okay so we’ve got two teasers from GW here, let’s unpack these a bit.

On Christmas Day, something stirs in a place of horror. Souls cry out in terror and are silenced, as a sleeper awakens and darkness falls…

Look I’m just going to say this right now because I’m pretty sure everyone is thinking it – “Are we talking about Slaanesh here?!” I mean, it’s hard not to see the connection.

“…something stirs in a place of horror” Sounds a LOT like the realm of Chaos to me. “Souls cry out in terror and are silenced” Hmm, what could make souls cry out and them silence them? Maybe getting devoured by Slaanesh?! “…as the sleeper awakens and darkness falls.” Okay, so this last one may be off a bit, but let’s look at where we last saw Slaanesh: 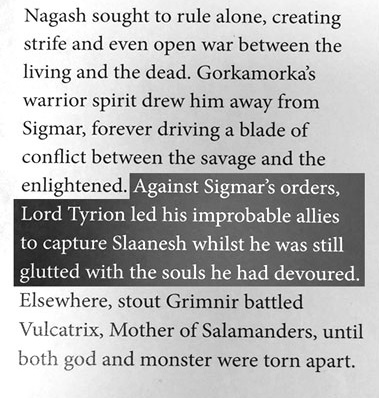 Slaanesh was “glutted with souls” means that Slaanesh was crammed full of those tasty Elf souls. I don’t know how the Chaos gods work, but I know when I’ve had a bunch of food I like to, ya know, sleep. Maybe we’re FINALLY going to see the story of exactly HOW Tyrion captures Slaanesh – how great would that be?!

The second teaser is a bit more vague:

Boxing Day brings twists and turns in a quest for salvation that takes an unlikely hero into the heart of darkness, pursued by mighty foes and in search of something he doesn’t understand.

It’s a “quest for salvation” which means it’s probably going to involve one of the cursed or damned heroes with a tragic story. It takes them “into the heart of darkness” which could either be a reference to the classic novel, a subtle hint about going into the jungle, or it’s just a metaphor for an undiscovered and dangerous place. And finally “pursued by mighty foes and in search of something he doesn’t understand” – which means 1) we’re getting a male protagonist 2) they are up against something “mighty” and 3) are after something beyond their typical scope. Maybe it’s a Shadespire novel about a cursed Stormcast in search of a way out of the city. It fits a lot of the metaphors.

But if it’s a 40k novel, it could maybe be related to Eisenhorn! That also fits a lot of the clues…But there is one hero that is known for his skills in the jungle and surviving against all odds… 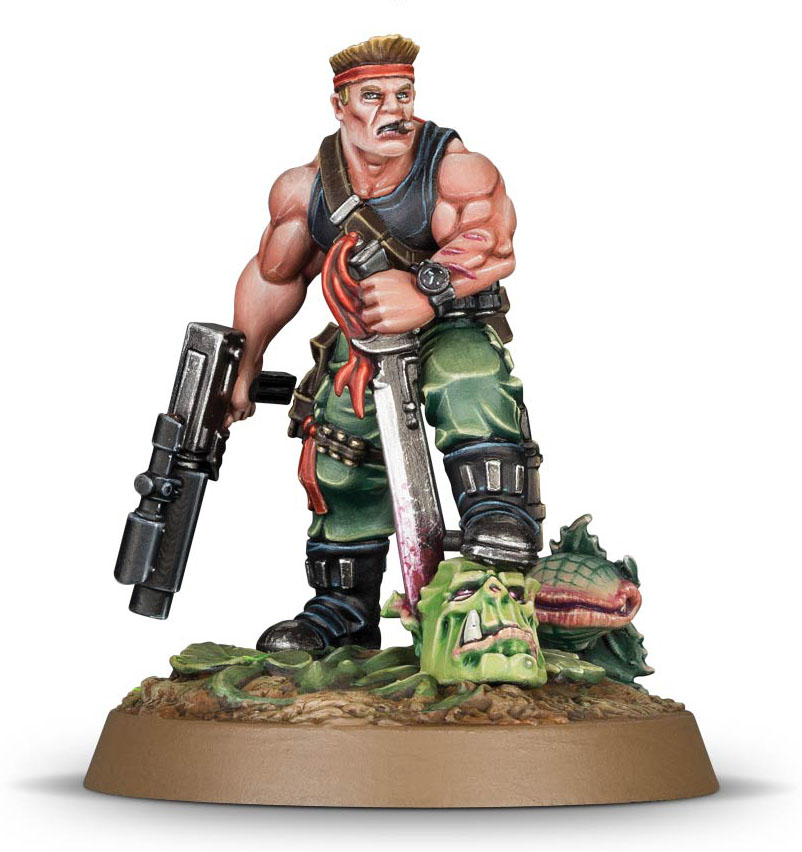 We’ve got two new novels on the way from Black Library and 2 settings to put them in. What would be your “pitch” for each and why?

Author: Adam Harrison
Writer, Editor, Texas Native, and Austinite for 15+ years, Adam covers all things Tabletop Gaming. Which includes Warhammer 40,000, Age of Sigmar, D&D, Board Games and everything else that involves dice, boards, cards and a table. A hobbyist, player, and collector of miniatures and games, Adam's current obsession are his Death Armies for Age of Sigmar, his Blood Angels and Tyranids for 40k, and his ever growing Arkham Horror: The Card Game Collection.
Advertisement
Age of Sigmar Black Library Books-Novels Games Workshop Tabletop News Warhammer 40k
Advertisement