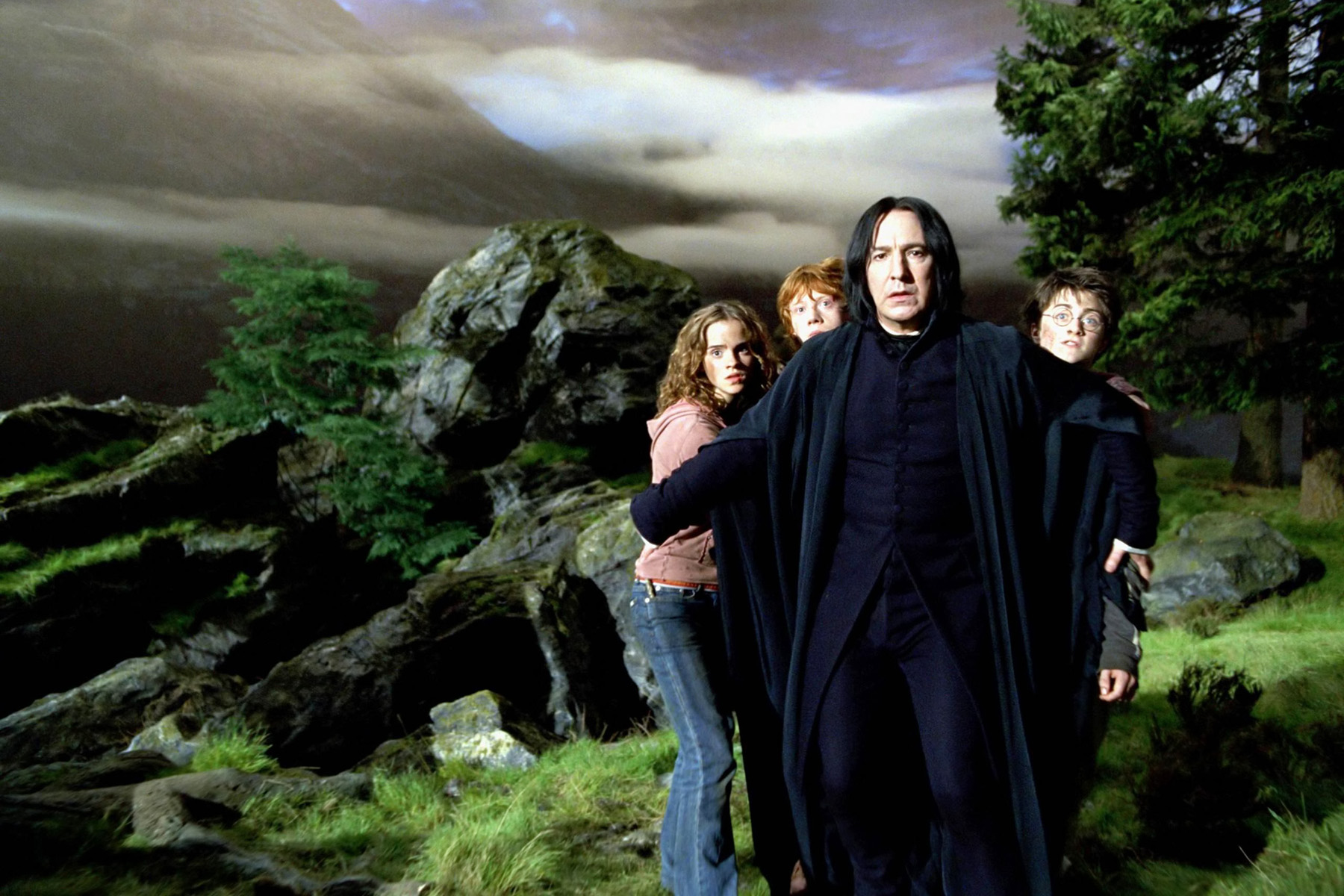 A few details about the Age of Sigmar’s Malign Portents have made their way into the world… what can it mean?

If you’ve been following the release of Malign Portents, the dark new saga occurring now that “the age of hope is dead.” Details about what that actually means have been scattered and rare at best. But, earlier today some of the pictures/pages from the latest White Dwarf were spotted around the Internet, and with them come a few answers–and a few more questions–about this upcoming dark age of darkness.

While some of the pictures have disappeared off of Imgur, they initially told the tale of a man whose farm became overrun by undead. This was followed closely by another story, this one from the point of view of a plague daemon of Nurgle named Slimux–only Slimux is unable to spread any of his corrupt seedlings upon his visitation. Instead he is stymied at every corner by the encroachment of the forces/terrain of Undying Nagash.

It’s shaping up to be a pretty horrific fight. Maybe these details can lend some insight to these cryptic videos. Take a look:

The Asylum is the latest video from Games Workshop for Malign Portents. Don’t expect to find answers in this video either – but it does add to the creep factor just a bit:

Having the context of Nagash’s power extending in the world–this vid seems to suggest how chaos might fight it.

The village, could be the same village/territory of Nagash’s that was anathema to Nurgle’s minions. No foul but fertile life could take root there–which kinda goes hand on hand with creepy ghost types.

This one seems definitely much more suggestive of chaos, either that or some gambit by Sigmar and his power to bring life–such as it is–back from the brink of death.

Very clearly a sign that Nagash is here, and he’s here to say, he raps about undead, all the day.

All we know for sure about this supplement is that these three models are going to be involved:

Days 4 until the big reveal. Are you ready?

Author: J.R. Zambrano
Bell of Lost Souls Staff Writer and DM, J.R. covers RPGs of all stripes and on occasion eats sandwiches. You can ask him about either at [email protected]
Advertisement
Age of Sigmar Chaos Daemons Games Workshop Tabletop News
Advertisement 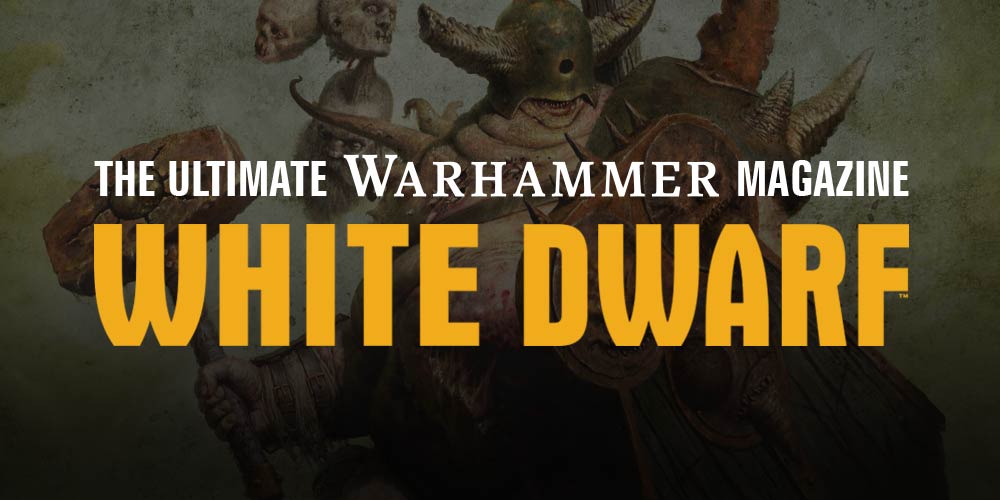