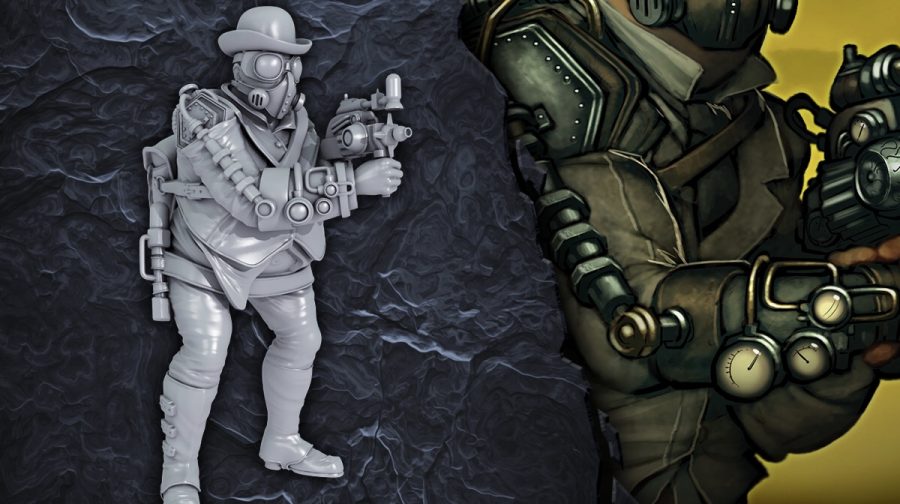 This special ops unit is made for hunting Commanders and Titans.

The ECB (Extraordinary Cases Bureau) Black Ops joined the Cult of the Burning Man after questioning Ephraim Wade. This was before he became Adeodatos. They took him for a lunatic, but he gradually started to make sense and demonstrate a deep knowledge of magic and the Breach. Wade’s predictions also tended to come true.

They saw what he was saying was the truth, so they’ve gone rogue and joined him. 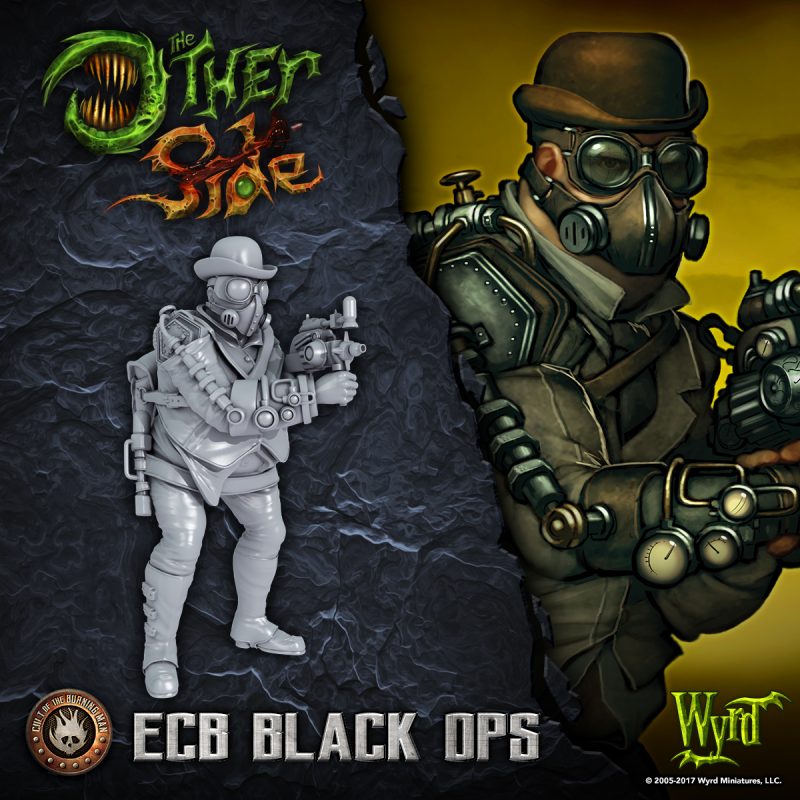 On the table, the ECB Black Ops operate independently, allowing them to cover a lot of ground. Their Webley Revolvers are extremely potent, particularly against targets with Assets, which makes them ideal at hunting Commanders and Titans. Their Knocking Down the Pillars of Reality Action can be very potent, but it also requires a great deal of setup.

Head over to the Wyrd forums to discuss this unit!