Hoo boy. There’s been a ton of stuff coming out over the last day–the Warhammer World event was a huge way to kick off the Year of Xenos, releasing two unexpected new Codexes for both the Imperium and Chaos: the Custodes and the Thousand Sons.

Those jet bikes do look freaking sweet though

Joking aside, these codexes do sound pretty cool. And as people groggily make their way back from the plastic-gold induced haze of Open Day, we’re starting to get a better picture of how these will work.

Now, since they’re the comparatively newest kid on the block, having stood in the Emperor’s Throne room for the last 10,000 years, the Custodes get most of the attention. From various posts on Dakka, Battle Bunnies, and the following Video from Faeit 212, we’ve got a few key details emerging:

So right away, GW continues to be GW, and we get the mention that Sisters of Silence probably won’t show up until most of the armies are done, surprising no one, but it’s nice to know. Also, though we’re starting to get details about what the Custodes will do: they’ll be good at fighting off hordes, which might mean their pole arms see a sweeping kind of attack–maybe a profile that does less damage but lets you make multiple attacks per attack.

You’ll be able to take these guys in groups of 3-5, you’ll be able to field single model detachments, and even if you’re not running a Custodes army, thesee guys will make some kick-awesome additions to Imperial Armies. 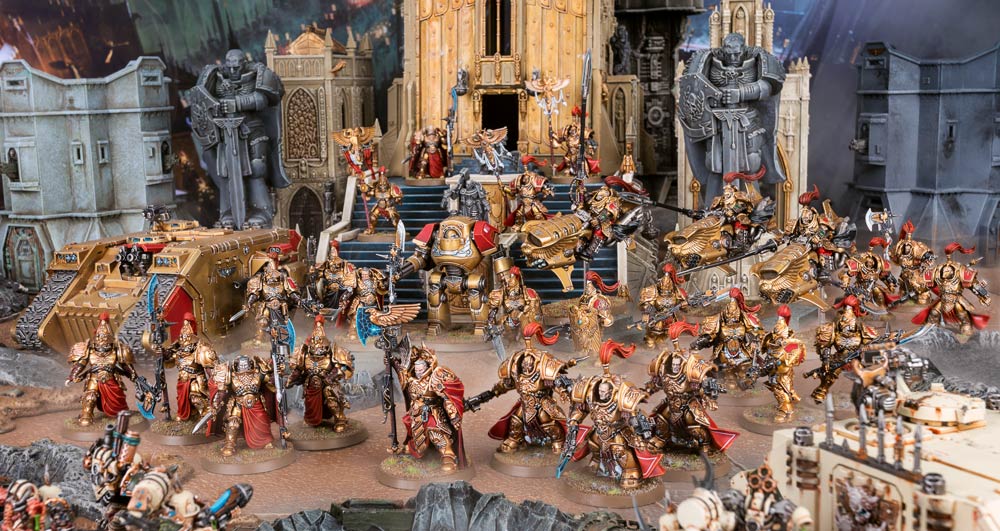 Jet bikes will, for now, only come with that Lance option we’ve seen in the pictures. There’s talk of a potential Forge World “Upgrade Kit” later that adds new weapon options. But, having seen the Sidonian Dragoons in action, lances are capable of really getting the work done. That terminator armor will have a few more variant peeves in the kits, and if you like pole arms and guns, this is the army for you. 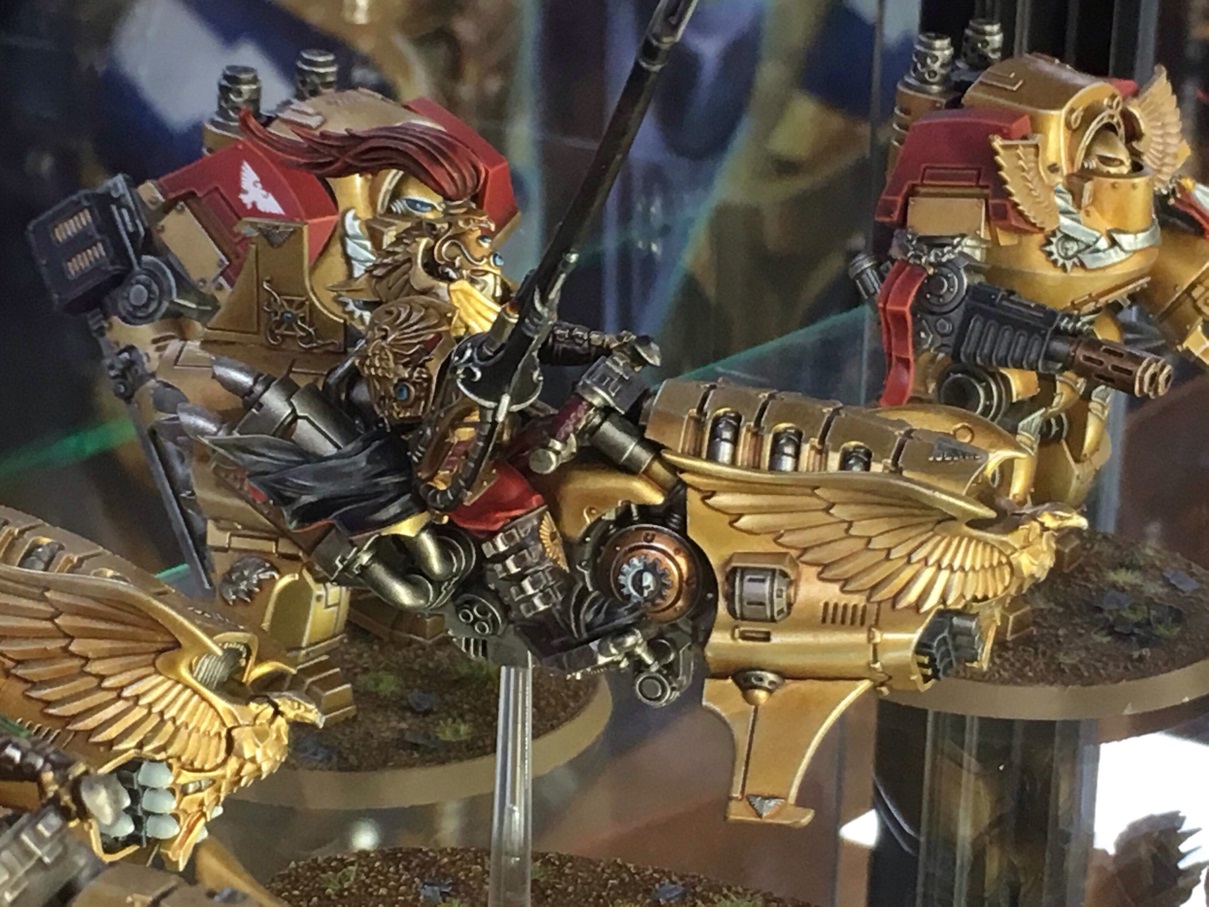 But wait, there’s more. The other big release we’ve seen are the new Hired Guns for Necromunda Underhive. Which, holy cow, these guys are amazing. 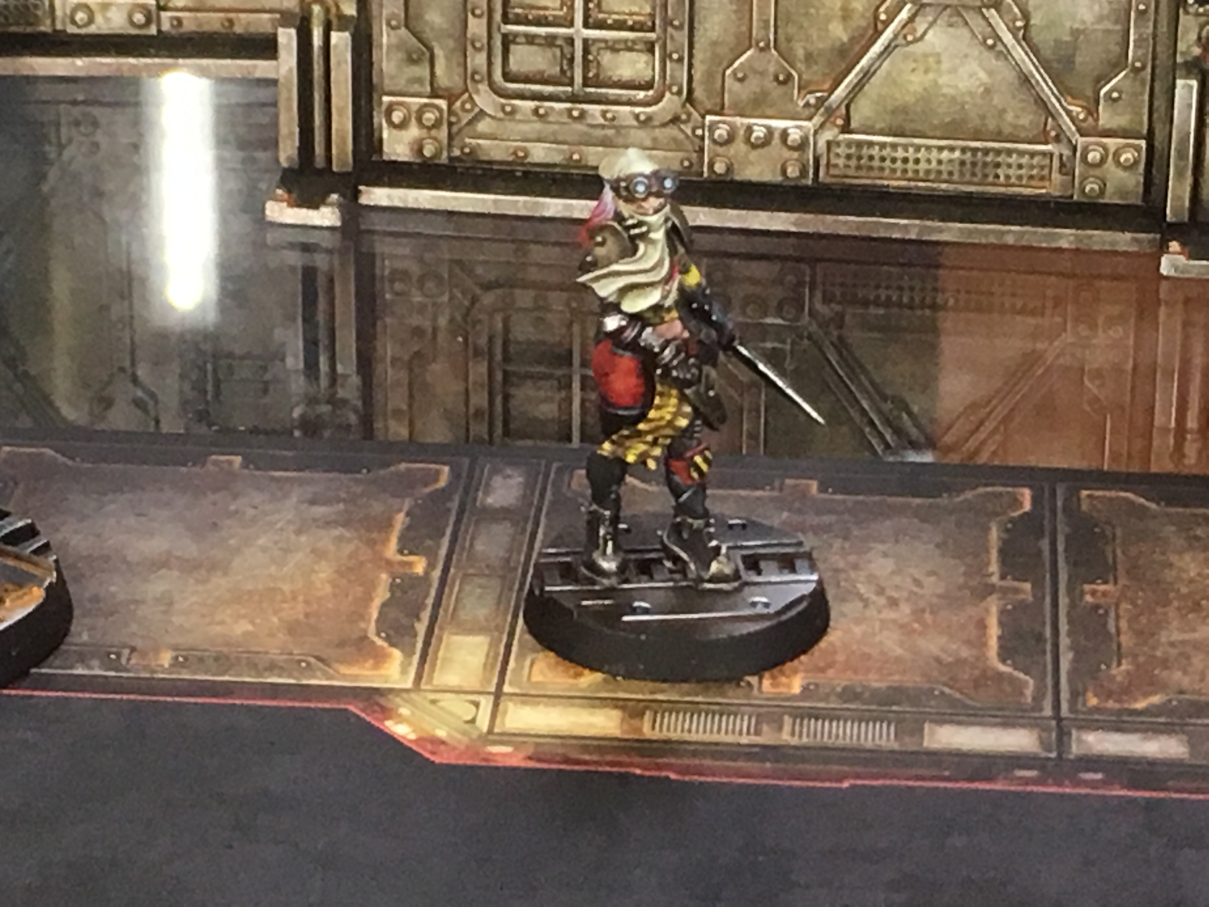 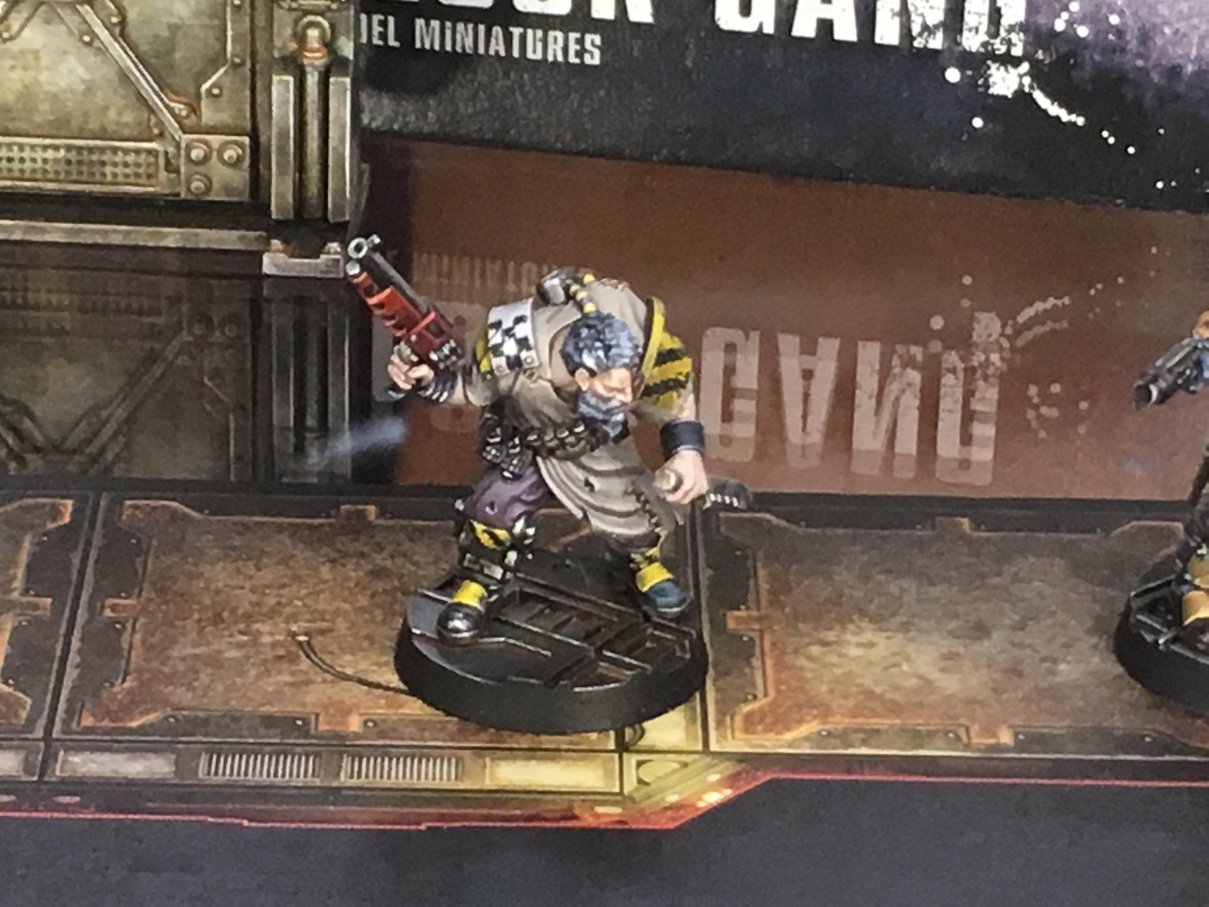 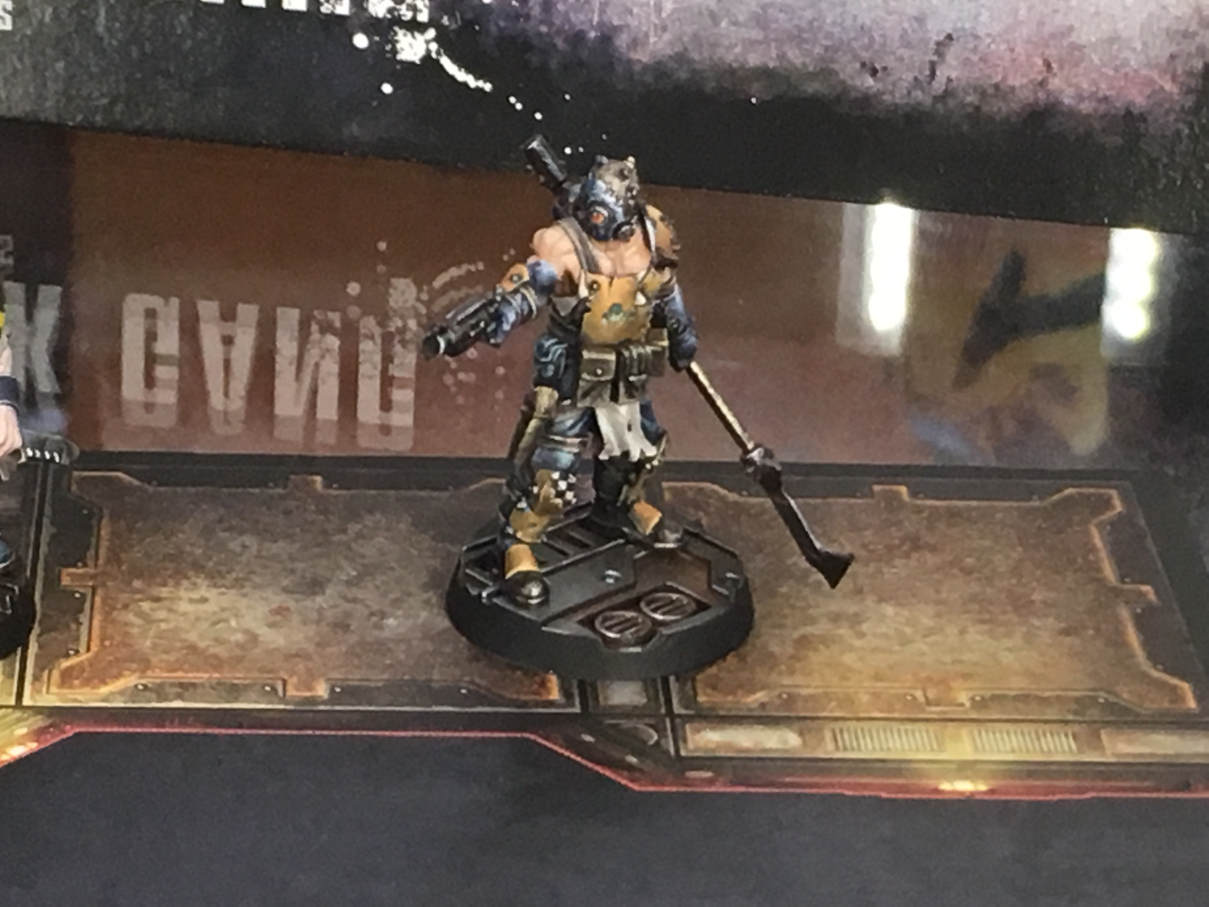 These guys are incredible. That former Escher mercenary is basically a necessity for anyone, if you ask me. At any rate, that’s just a few more stuff from this first open day. And with that in mind, you know there’s a ton more in the works. 2018 should be interesting indeed.

So far the year of the Xenos has the Chaos Daemons Codex, Custodes, and Thousand Sons. So. About as expected. 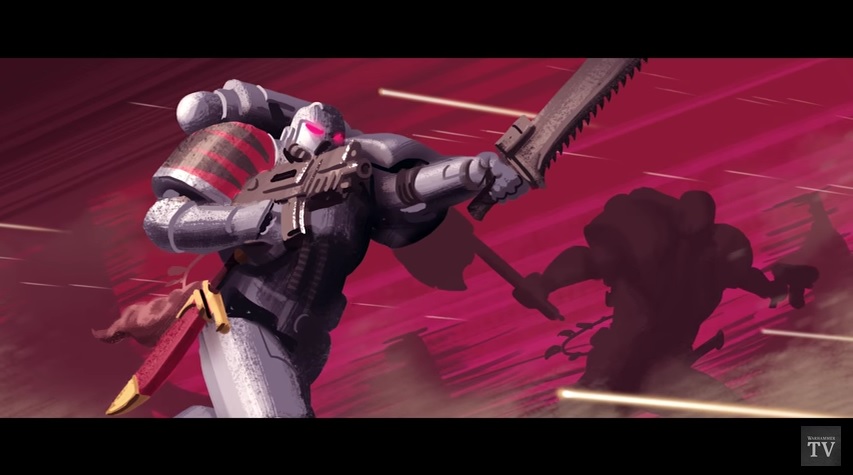