40K: Inside the Thousand Sons Codex – Relics, Stratagems, and Powers

Come join the BoLS Crew as we go through the Thousand Sons Codex and take a look at their stratagems, relics, traits, and powers.

The Thousand Sons are some of the most poweful psykers in the galaxy, their prowess is second to none. With a plethora of powers, a bounty of buffs ‘n’ blasts, and a smattering of smites, the Thousand Sons have a lot to offer their prospective commanders. Combine that with some Stratagems truly worthy of Tzeentch’s everchanging agenda, and you have an army that can punch well above its weight. Check out what the Thousand Sons can do for (or to) you.

The Psychic Powers are a big part of what make the Thousand Sons work. Their units aren’t dependent on them, but they have a lot to offer–Thousand Sons feel a bit like the Tyranids did when they first came out. There’s a lot of hidden synergies to unearth within the game. But unlike the ‘nids they have the additional synergy of the other Chaos Codexes to draw upon. A canny commander can corral Chaos’ critical concatenation of interlocking parts to make an army that can dish out some fun surprises.

Like using Warp Time and Diabolic Strength and the new power from the Discipline of Change that increases your invulnerable save by one on a unit of Tzaangors backed up by a Shaman–roll in with a 2+ weapon skill, 4+ invulnerable save, and 3 strength 6 attacks per model, and suddenly your cheap(ish) horde of Tzaangors is ready to take apart all kinds of things. Then you can have that same unit fight again at the end of the fight phase.

The army is full of tricks like that that you can pull off. The strength of the Thousand Sons is in their variety. At least that’s how it seems right now. I’m sure as they have a chance to mingle with the armies in the wild, there will be a few tricks that sort of float to the surface of what you can do–but even so I think they have a lot of depth. They get to really play with all of the rules in the game, and they get to do it often.

And you can still add in other Chaos Detachments and wreck shop even more. 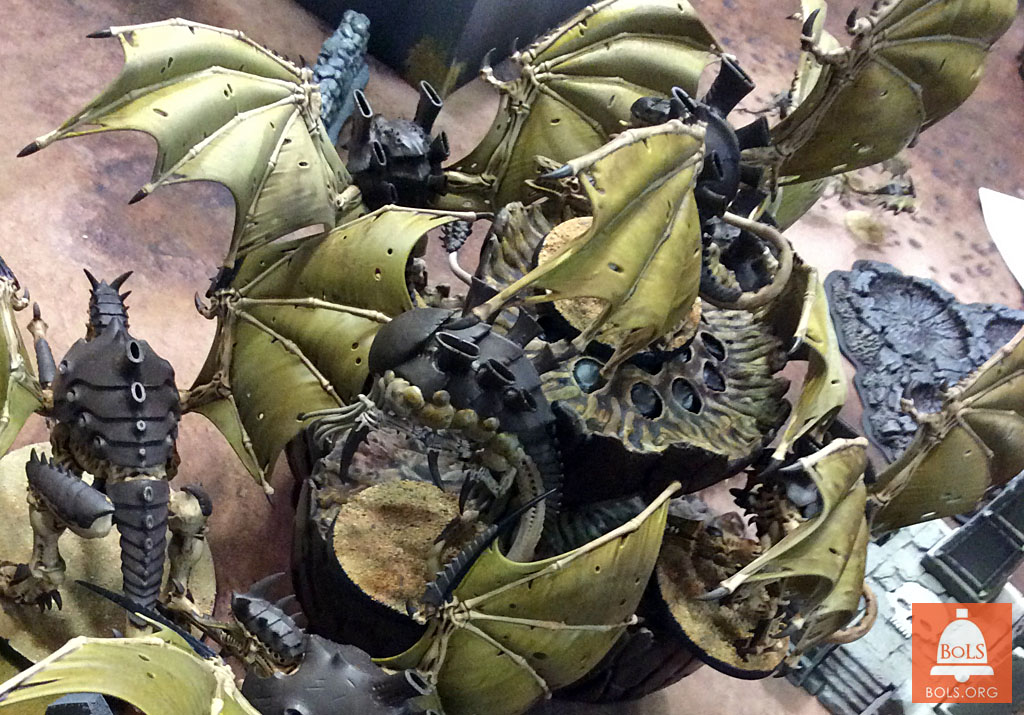