While they aren’t the most elite army ever thanks to the impending arrival of the Adeptus Custodes, the Grey Knights are still an fighting force to be reckoned with. Today we’re looking at the Grey Knights in the Big Picture and their illustrious history. 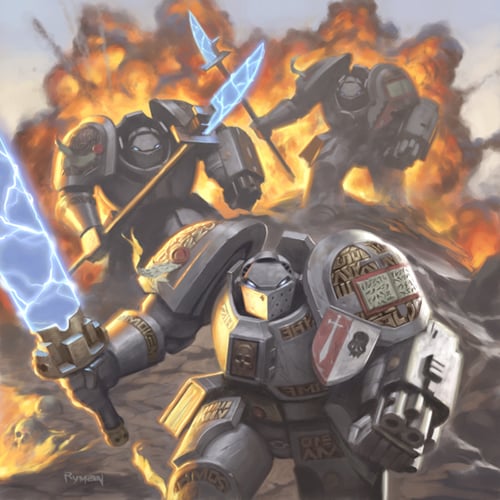 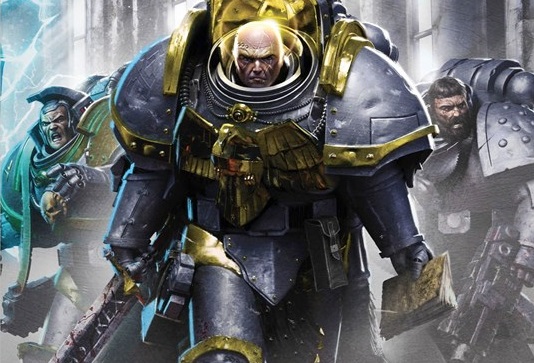 Want to learn more about the 2nd Most Elite of the Emperor? Check out the Lexicanum for More!