Death has come to the Mortal Realms, along with the Time of Tribulations.

You’ve watched the stars, read the signs–or more accurately, watched the videos and read all of the previews for it, but you know, sometimes it’s nice to dress things up with a little bit of imagination, even if reading the portents in this case just means scrolling down on your smartphone, an expression of mild interest on your face while waiting on your half-caf soy latte. Which, that’s a nice respectable order, by the way, not too pretentious, but it’s kinda nice to feel fancy. Alright, back to the realms.

DEATH AND DESPAIR HAVE COME TO THE MORTAL REALMS! The signs are there, and now we are plunged into a time of tribulations.

Sorry, that’s one of those Important Eras. Let me capitalize that: The Time of Tribulations. In this epoch of strife, the mortal realms are caught up in a time of premonitions and portents that all point towards impending war. Powerful figures move in shadows and the armies of Order, Chaos, Destruction, and especially Death prepare themselves for the coming conflict.

An ill wind blows upon the Mortal Realms. The signs and portents point towards Shyish, as Nagash gathers his forces for the Great Work, a scheme to usher in a dark new epoch in the Mortal Realms. Very soon, you’ll be able to fight to stop it (or hasten its coming) with the Malign Portents book, Harbingers, and Battletome: Legions of Nagash – not to mention the return of a much-loved piece of terrain. 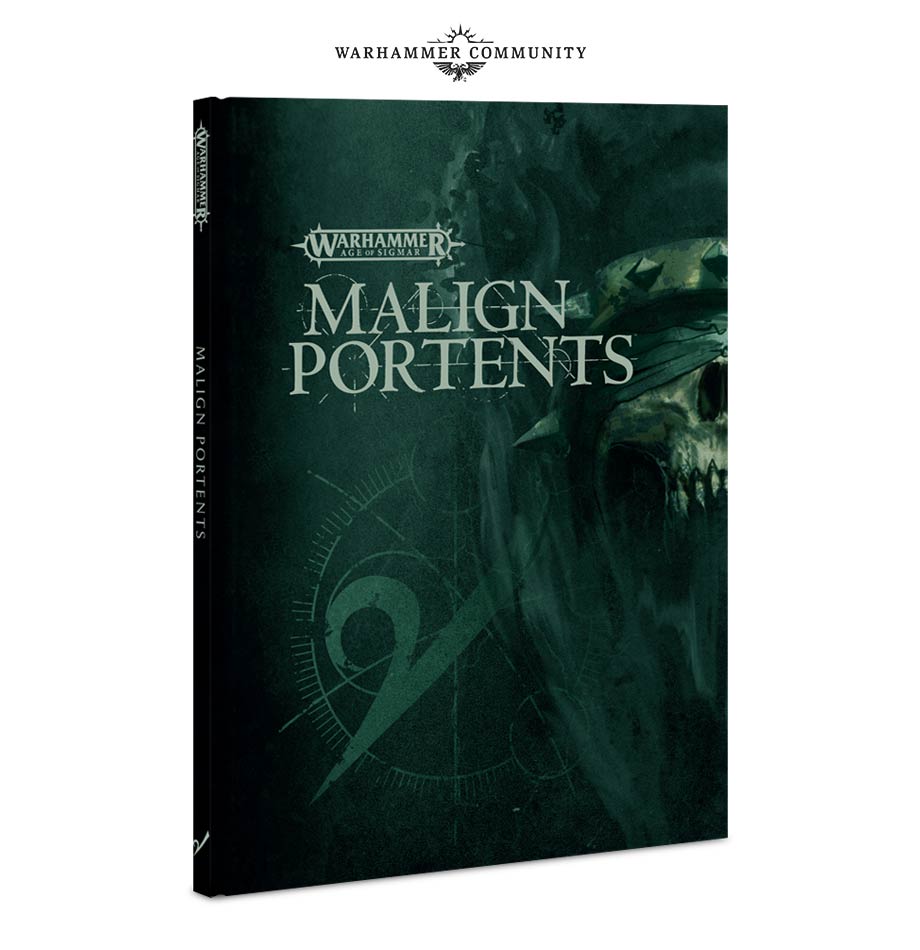 The Malign Portents book is your guide to this dark new era. In part, it’s a primer for a darker Mortal Realms than the one you might be familiar with. Following on from Firestorm last year, Malign Portents continues the saga of the Age of Sigmar with new lore and art looking at the Realm of Death and how the different factions of the Mortal Realms are responding to the coming of something very dark, and very old… 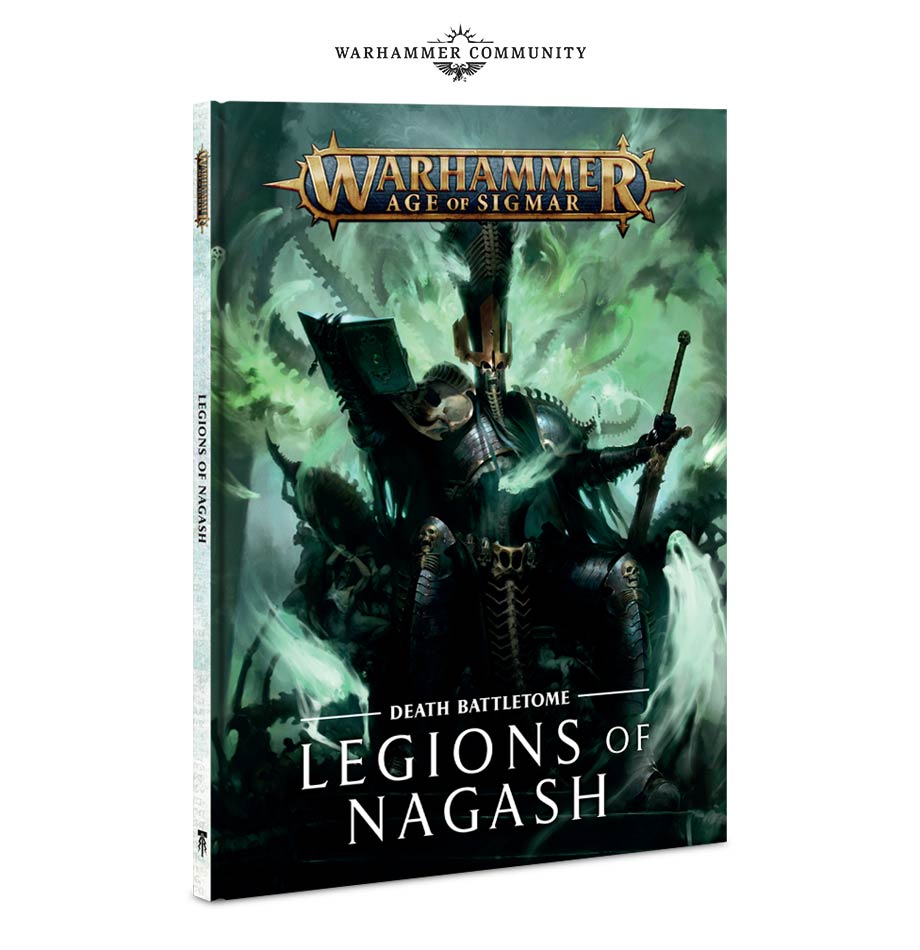 With Nagash taking centre stage, it’s only fitting that he should receive a battletome worthy of his armies. Battletome: Legions of Nagash is more than just an army book – it’s a revolution for Death players and battletomes alike, offering a new approach to one of Warhammer Age of Sigmar’s most unusual Grand Alliances.

It does sound like Death is getting more of a boost here. GW wants to bring a little more variety to that Grand Alliance, which is all just basically undead guys. It’d be cool to see some other death type forces, maybe human legions who fight for the dead, but for now the upcoming Battle time splits Death into three factions. 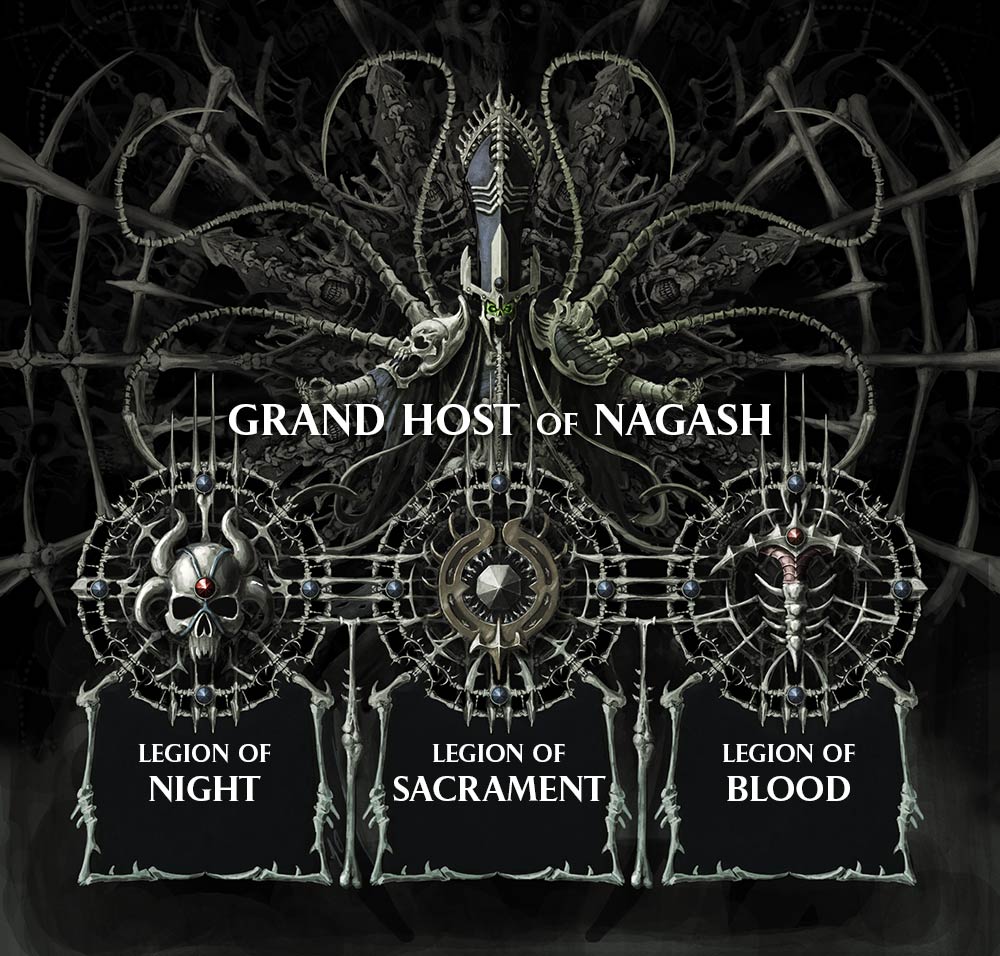 And each of these gets their own special rules and abilities–but according to GW, you won’t be restricted in the lungs of models you can take:

Whichever Mortarch you dedicate yourself to, you’ll be able to unleash the full arsenal of the Death God. In turn, you’ll be able to capitalise on synergies between your Death units designed to reward players regardless of which are their favourites. The Legion of Shadows, for instance, uses Deathrattle Skeletons as bait, before flanking the foe with fast-moving units like Vargheists, while the magi in Arkhan’s Legion of Sacrament gain skill in Death magic from the teachings of their master. In short, if you had a mixed Death army before, it just got better – and chances are, you don’t even have to change your list. 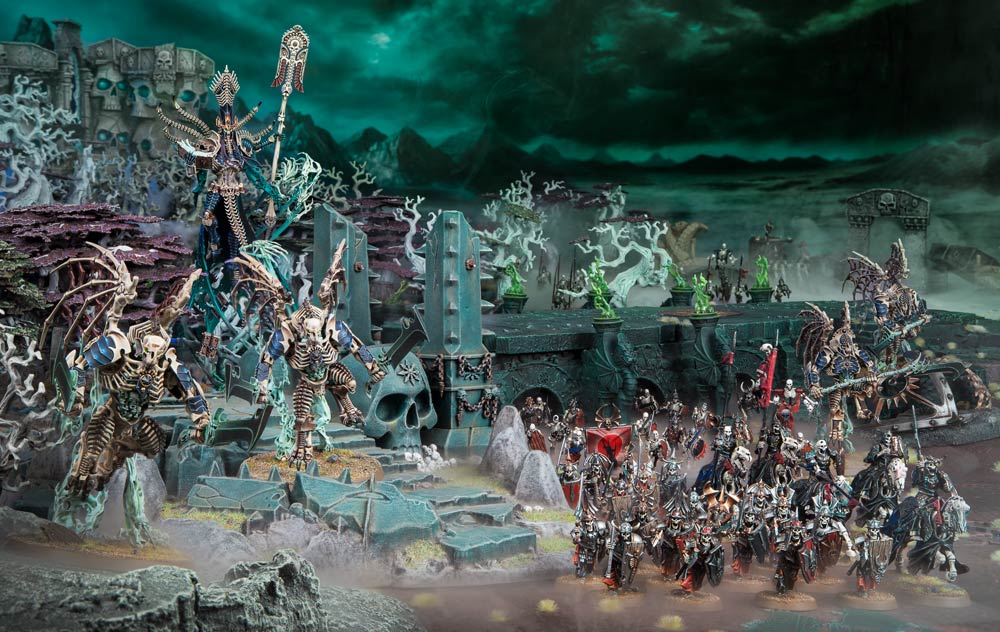 And finally, there’s a Malign Portents update to the Skullvane Manse, transforming it to the Warscryer Citadel. 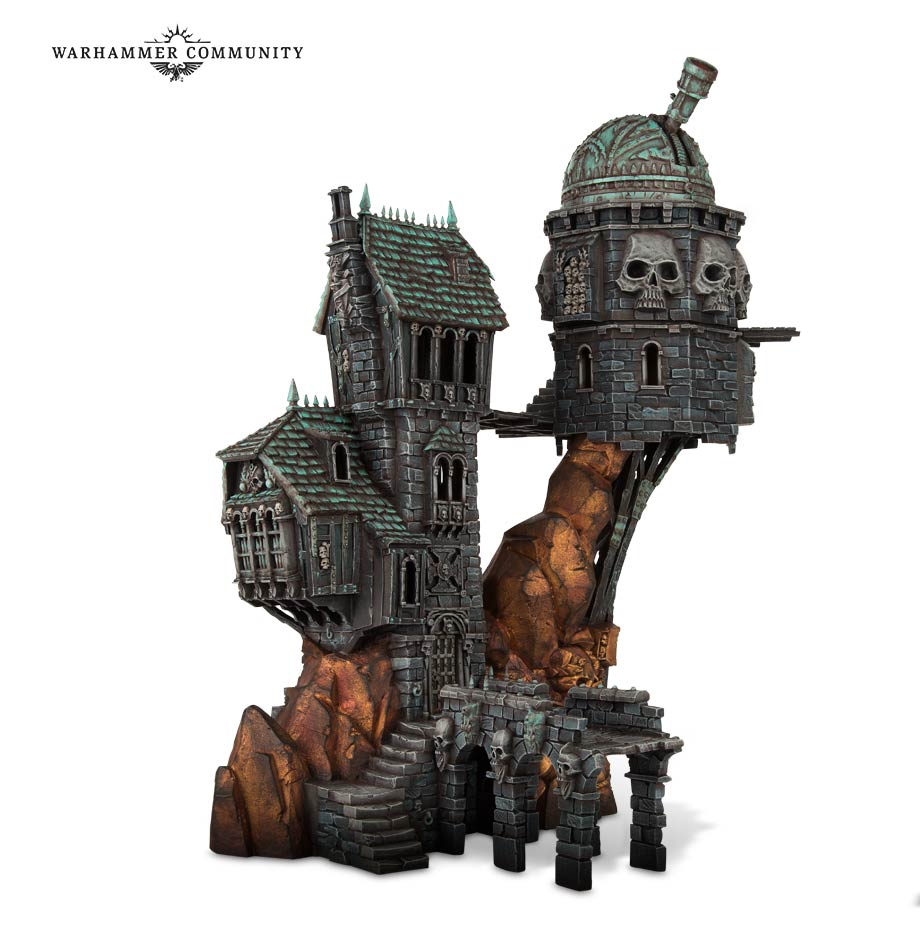 Which will of course have new rules.

All this and more next week!

Author: J.R. Zambrano
Bell of Lost Souls Staff Writer and DM, J.R. covers RPGs of all stripes and on occasion eats sandwiches. You can ask him about either at [email protected]
Advertisement
Age of Sigmar AoS Death Games Workshop Tabletop News
Advertisement 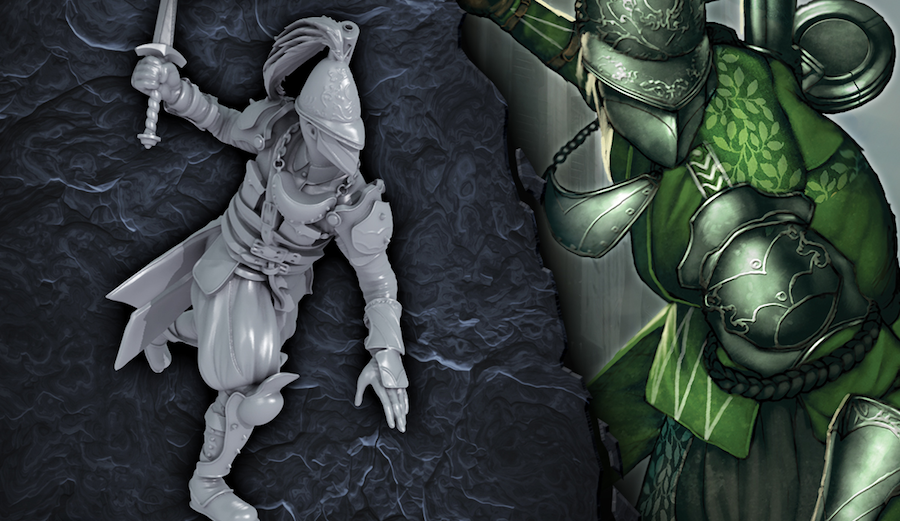