Well, here we are at last, it’s another Sunday morning. If you’re reading this, you’ve survived your weekend, hope it was a fun one. Time now to recuperate, or head out there for a Sunday full of even more activity to really make you regret last night’s decisions. Whatever the case, you’ve made it this far, why not treat yourself to one of the new Black Library releases. Two are old favorites returning–Warden of the Blade gets an eBook, Dark Imperium gets an audiobook, and Rogue Traders meet everyone’s favorite mech-suited mavericks, the T’au Empire. Check it out! 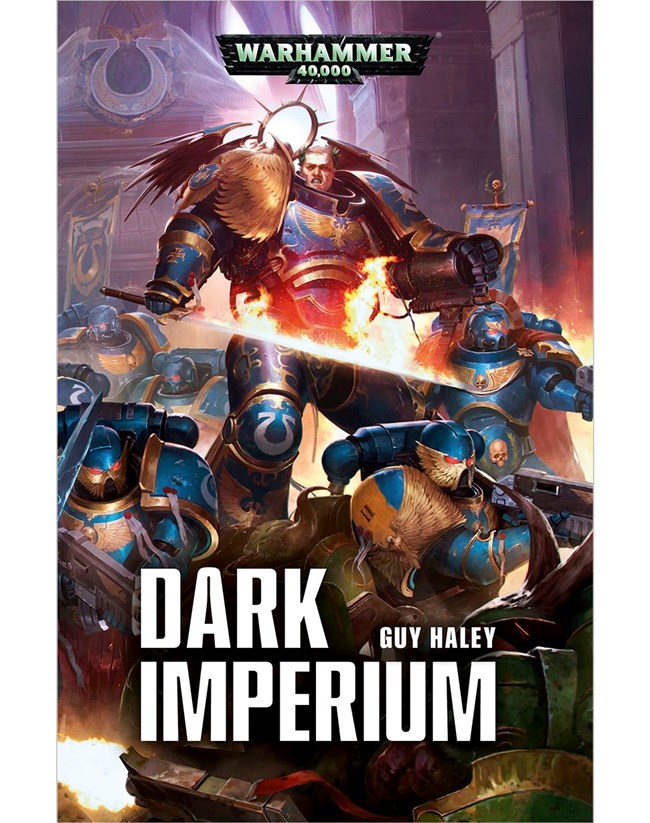 The galaxy has changed. Darkness spreads, warp storms split reality and Chaos is everywhere – even Ultramar. As Roboute Guilliman’s Indomitus Crusade draws to a close, he must brave the perils of the warp to reach his home and save it from the depredations of the Plague God.

LISTEN TO IT BECAUSE
It’s a new beginning for the Warhammer 40,000 universe! Guy Haley crafts a tale of the returned Primarch Roboute Guilliman as he races to save his realm from the servants of Nurgle – it’s the perfect accompaniment to the Warhammer 40,000 boxed game!

THE STORY
Fell times have come to the galaxy. Cadia has fallen, destroyed by the onslaught of Chaos. A Great Rift in the warp has opened and from its depths spew daemons and the horrors of Old Night. But all hope is not lost… A hero, long absent, has returned and with him comes the wrath of the Ultramarines reborn. Roboute Guilliman has arisen to lead the Imperium out of darkness on a crusade the likes of which has not been seen since the fabled days of the Emperor. But never before have the forces of Ruin amassed in such numbers, and nowhere is safe from despoliation. From the dreaded Scourge Stars come the hordes of the Plaguefather, Lord Nurgle, and their pustulent eye is fixed on Macragge. As the Indomitas Crusade draws to an end, Guilliman races to Ultramar and a confrontation with the Death Guard. 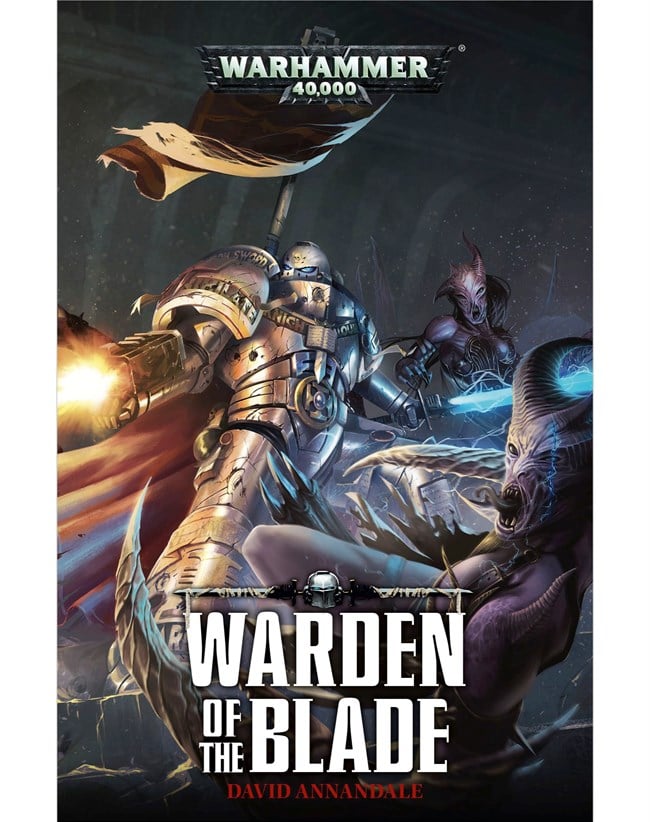 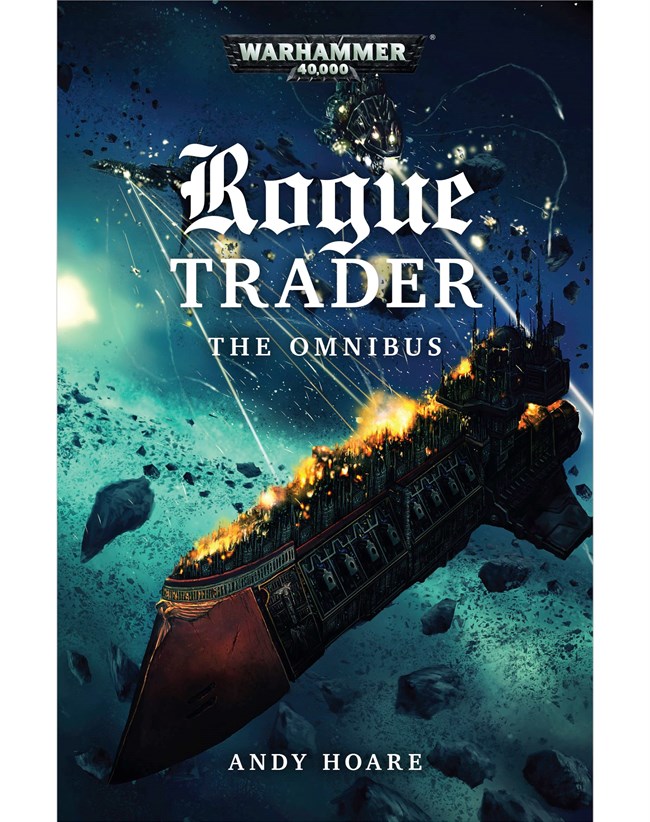 Remember, reading is recommended by The Emperor and required by Imperial law.