This week on Dark Apocrypha – we start with a talk show and put Codex Chaos Daemons through its paces with a Daemons vs Sororitas battle!

Join us as we tear into Codex Chaos Daemons and take your questions with the book and an hour long Q&A. Then we take a Nurgle list and put it up against the Sororitas. 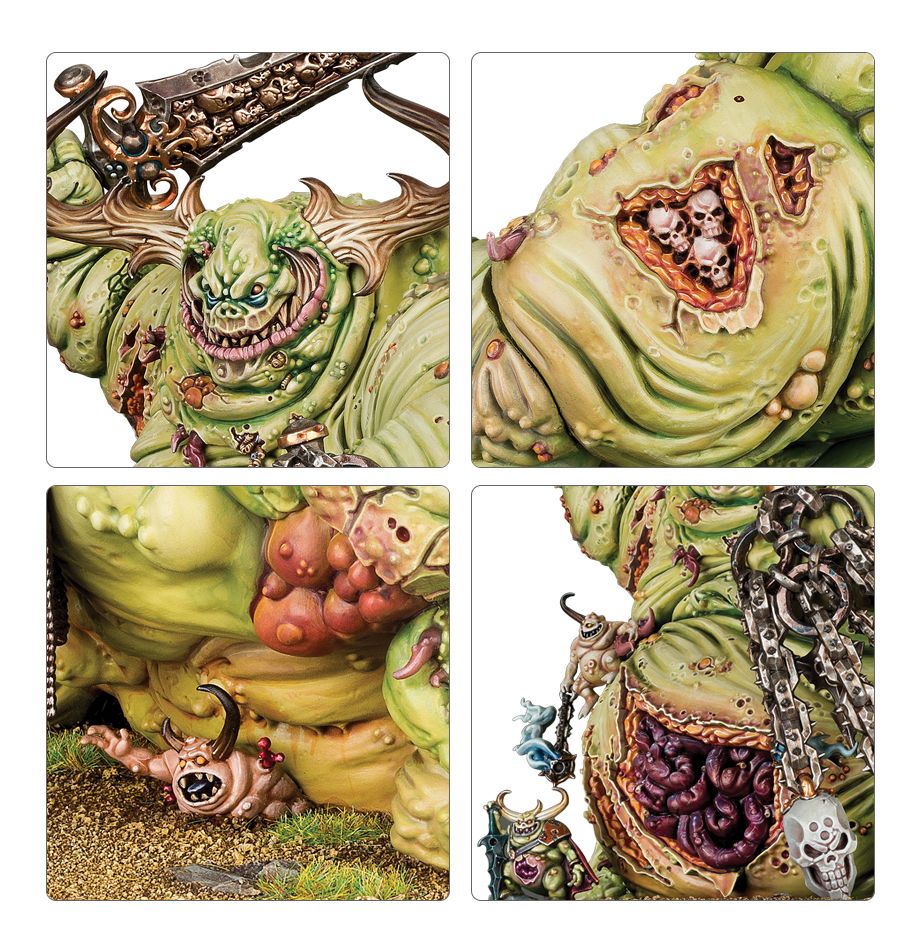