D&D: 5th Edition Investigates the Keep on the Borderlands

When word came to the office that soon we’d have an adventure featuring both Borderlands and Keeps, I immediately started referencing Tiny Tina’s legendary assault on Dragon Keep, where a team of vault hinters, and the heroes of Pandora play a D&D-esque game with a grieving 13-year-old explosives expert to try and help her deal with the loss of a friend. 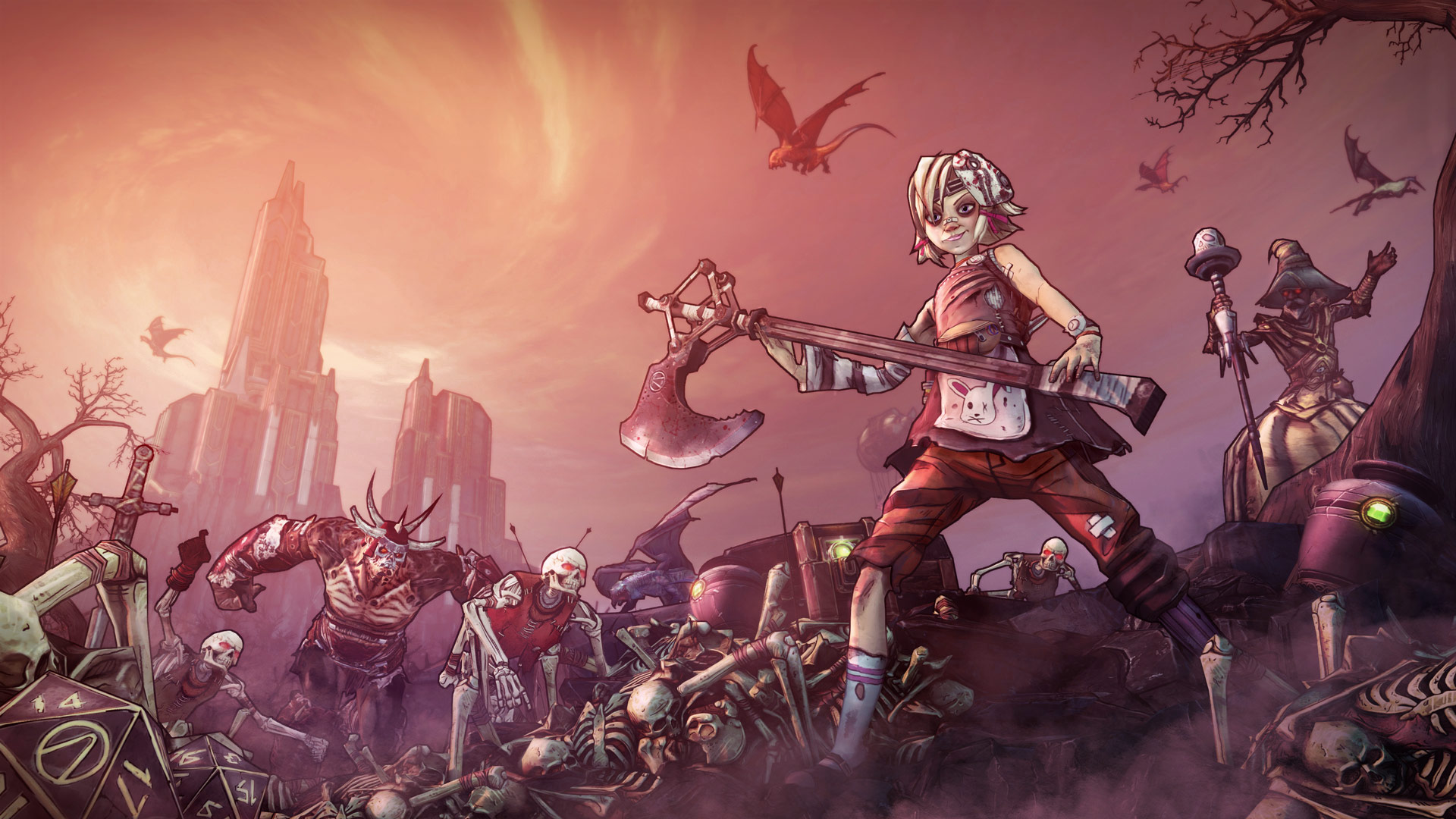 I had just started explaining about Butt Stallion when I noticed that my antics weren’t receiving the usual disdainful glances and pained groans I’ve come to interpret as affectionate regard, but in their place a kind of apprehensive cautious backing away. 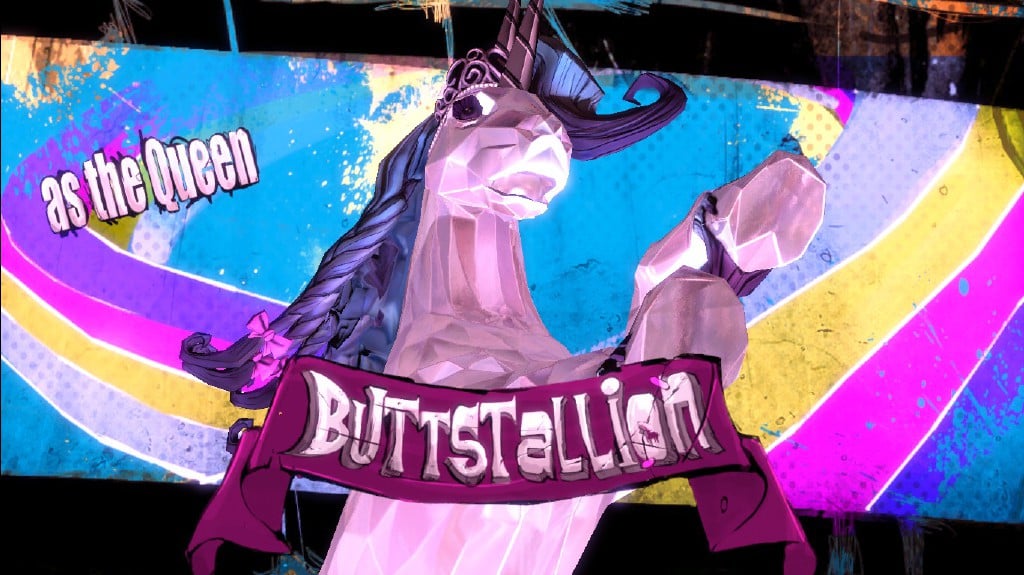 That’s when I realized that the news is about the legendary modules B1 and B2, Into the Unknown and Keep on the Borderlands.

It could happen to anyone, really. Butt Stallion or no, this is some pretty exciting news. According to a post from Goodman Games, the first on their series of classic D&D modules, updated for 5th Edition will be shipping soon.

We’ve previously covered Goodman Games’ partnership with WotC to update 1st Edition Modules to 5th, and we’re seeing the first fruits of this effort. With an April release date, it won’t be long before adventurers return to the Caves of Chaos and the Caves of the Unknown in search of fortune and glory kids, fortune and glory.

Editing, writing, and art are complete, and we’re almost done with layout on the hardcover. The current layout weighs in at 368 pages. We still need to add a few things and anticipate it will close out at around 380 pages. Wow, that’s a big book! The hardcover includes the following:

We are also ready, at long last, to reveal the preliminary cover design for Into the Borderlands.

So there you have it friends. As we’ve seen previously in the Tales from the Yawning Portal, 5th Edition rules play very nicely with the old modules. They bring old school mechanics into modern design, and yield up a cool new mix. April isn’t too far off, and we’ll no doubt hear more about what’s next from Goodman around then.

Author: J.R. Zambrano
Bell of Lost Souls Staff Writer and DM, J.R. covers RPGs of all stripes and on occasion eats sandwiches. You can ask him about either at [email protected]
Advertisement
Dungeons & Dragons Lore Retro Games RPGs Rules Tabletop News Wizards of the Coast
Advertisement