The new subclasses previewed in last week’s Unearthed Arcana make their way to DND Beyond.

Making the leap from Unearthed Arcana to DND Beyond in only about a week or so, you can now integrate the experimental subclasses into the app, which is pretty cool. Going through DND Beyond will help the Unearthed Arcana stuff reach a wider audience, allowing for more refinement/iteration of the new stuff. D&D Beyond plans to incorporate methods for providing feedback on the new content as well–and, according to their post, they’ll be integrating Unearthed Arcana in the future.

This, combined with the Critical Role content that’s also been rolling down the pipe (you can find the Gunslinger and Blood Hunter if you go to your settings and enable Critical Role), means that D&D Beyond is going to have something that it sorely needs. Right now, you can find a dozen other apps out there that can bring you the player’s handbook/dungeon master’s guide/monster manual content–but D&D Beyond is going to be where you can get the latest updates from WoTC and have another avenue to take a look at what’s upcoming.

Right now it feels like the Circle of Spores is being pretty well-received by the community at large, and the more I think about the Brute the more that subclass grows on me. The Inventor is still kind of out-of-place, but, more on that in a paragraph or so. D&D Beyond presently plans to roll out UA content going forward from this latest one:

We will integrate all appropriate Unearthed Arcana content from January 2018 going forward into D&D Beyond. For all previous playtest content, it is either available already in a published source or it is considered “archived” and will not be available in the official UA source here on DDB.

You will, however, be able to recreate much of this content using our homebrew system for private use, and we will occasionally provide public homebrew instances of the highly-popular archived content for your convenience. We will provide more details about the way that will work soon.

Check out the three new subclasses, take them for a spin, and get ready to share your feedback in the official survey later this month to help shape the future of the game!

So there you go. But now back to the Unearthed Arcana content–one of the other things D&D Beyond has been doing is releasing little developer chats (you’ve probably seen a couple of these listed around here), and today is no different: here we have a look at the design process behind the Inventor (told you we’d be getting back here).

While I still don’t think the execution of the Inventor is quite where it needs to be–I feel like I have a better understanding of what they’re going for. Plus, there’s something just incredibly soothing about listening to Jeremy Crawford talk. When he gets into the design, you can’t help but feel a little more relaxed and like you understand the game a ltitle more. But, coming back around to the Inventor–getting an idea of what they are going for helps shape the feedback so that it gets a little more than, “I don’t like this class.”

At any rate, things are looming up for UA, and we’re excited to see what bubbles up in the next few months. 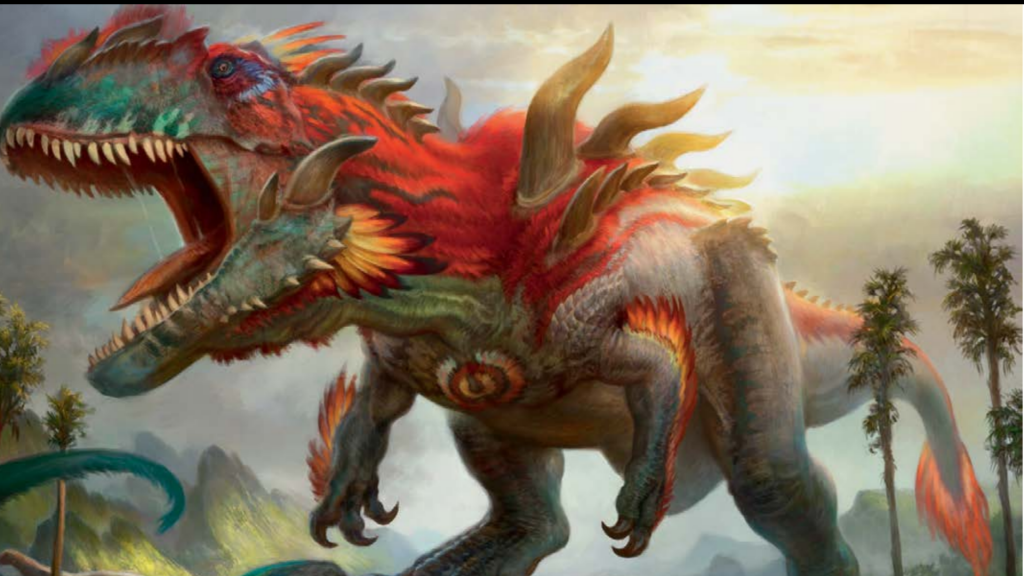