Paizo: Paths, Stars, We Find Them All 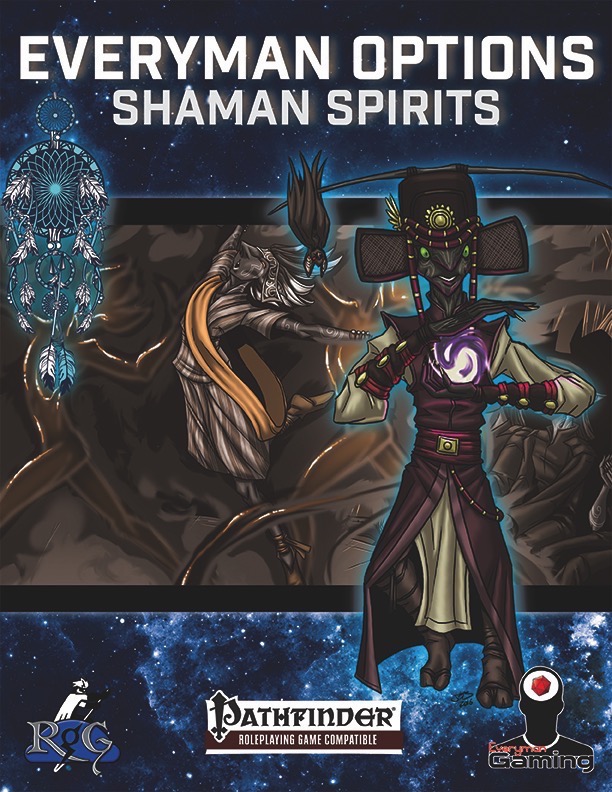 Some cool new Star and/or Pathfinder releases this week. Check them out!

Startin derived continues to grow, both with support from Paizo and the creative imaginations of 3rd-party publishers who can really take the core concept and run with it in some interesting new directions. There’s a ton of cool stuff for whatever you’re Finding these days, Stars or Paths, so check them out below. 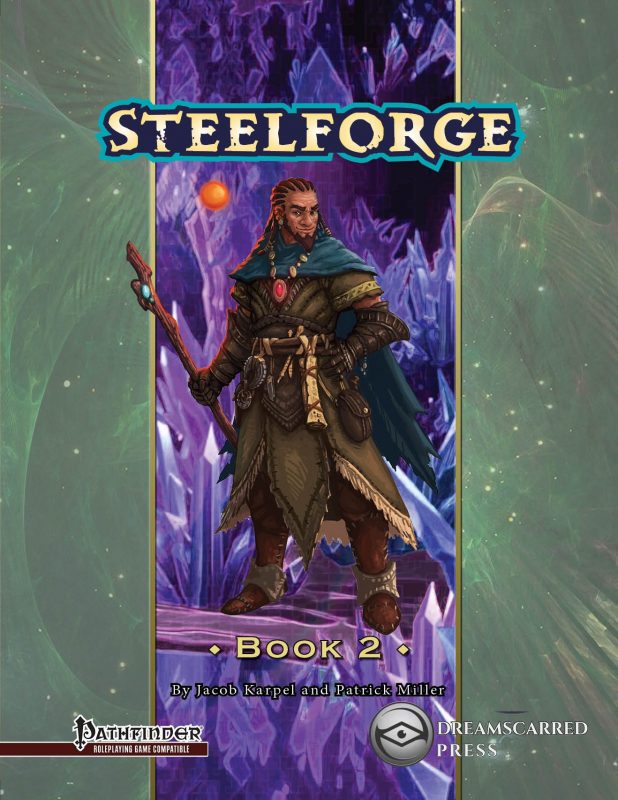 Items both magical and mundane have a long and storied history in adventuring. Everything from the humble steel mirror to great and terrible mystical artifacts have been used on the fields of battle and in deadly dungeons. With Steelforge, Dreamscarred Press brings a new arsenal of useful tools and wondrous treasures, to add greater variety to your choices of items as a player and to your campaign world as a GM.

Steelforge: Book 2 is a 27-page supplement that includes: 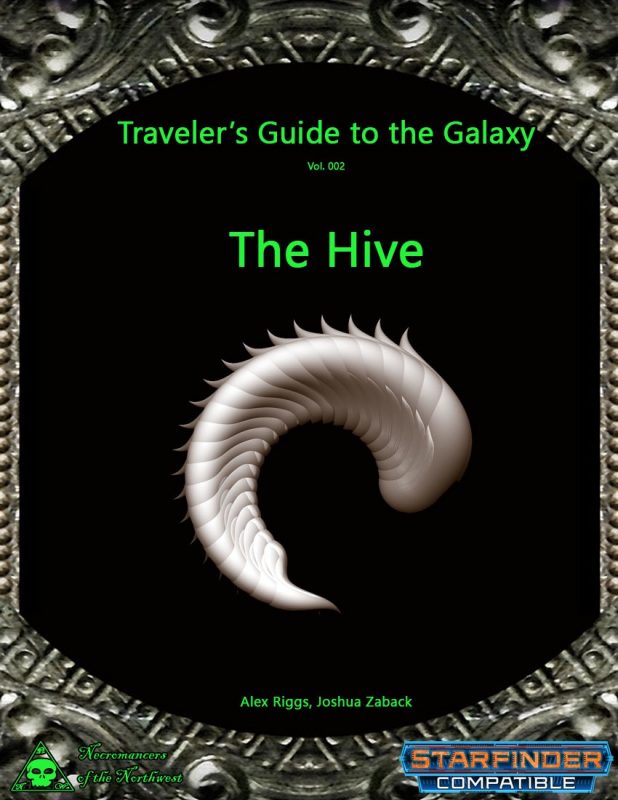 A Race of Alien Horrors!

They are known only as The Hive. Though intelligent, they rarely deign to communicate with members of other races, instead infusing them with parasitic larvae, using them as incubators until their young burst forth violently from within. First introduced in Pathfinder Roleplaying Game: Horror Adventures, this book takes the existing Hive creatures and gives them updated Starfinder stat-blocks, allowing them to take their rightful place among the stars. Additionally, it introduces two new species of Hive creature: the Hive spider, and the Hive overlord.

The Traveler’s Guide to the Galaxy series is devoted to bringing you the latest and greatest news from the fringes of the galaxy. Whether it’s reports of new alien civilizations that we’ve only just made contact with, or detailed profiles of flora and fauna from the corners of the galaxy, or gazetteers of whole new worlds just waiting to be explored, if you want to expand your horizons and chart a course for adventure, look no further than the Traveler’s Guide to the Galaxy.

By Alexander Augunas and Margherita Tramontano
Call forth incredible powers with Everyman Options: Shaman Spirits! Whether you commune with the spirits of the apocalypse, seasons, dragons, or the inky darkness between the stars, this installment of Everyman Options is sure to have options that feel both familiar and fresh for your shaman characters. Master 16 new shaman spirit for the shaman hybrid class. These spirits include adaptations of oracle mysteries (such as apocalypse, dragon, or summer) as well as all-new spirits like transmogrification or quintessence.

With Everyman Gaming, innovation is never more than a page away!

Author: J.R. Zambrano
Bell of Lost Souls Staff Writer and DM, J.R. covers RPGs of all stripes and on occasion eats sandwiches. You can ask him about either at [email protected]
Advertisement
Paizo Pathfinder RPGs Starfinder
Advertisement