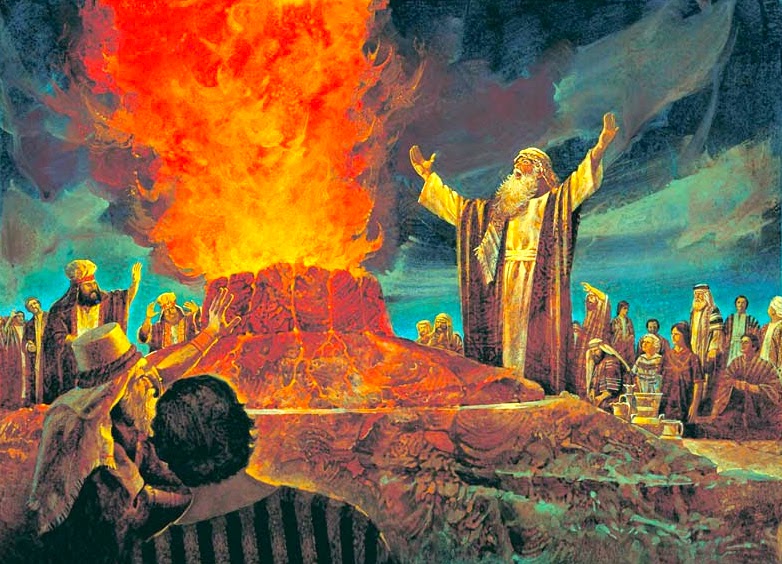 Pimpcron has some good, solid, science-based rituals to hone your 40k game.

Hi readers! Your local Gentleman of the Night, Pimpcron is back this week to help you step up your game. Anybody who knows me in real life, knows that I am the hardest of all hardcore gamers. I base my self-esteem solely off of my 40k win record, and I get really pissy if I haven’t ruined the game for someone recently. So naturally I have looked into superstitious pre-battle rituals and pre-game rituals in order to up my likelihood of 6’s. After much digging, I have found the most sure-fire habits that will appease the dice gods and align your Chakras.

Got Any Mare’s Milk?

So apparently Mongols would bless their war banners with mare’s milk before battle, and they had a pretty good track record, right? Well I wanted to try this one, but don’t own a horse. Believe it or not my neighbors do own a horse, so I snuck out in the middle of the night to steal some mare’s milk. Twenty minutes and a broken clavicle later, their horse is a boy-horse. Come to find out, their boy horse is also a llama. 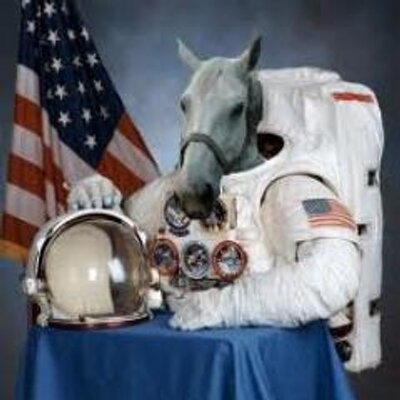 Yes, but what effect does zero G have on mare’s Milk? Only one way to find out.

So I used cow’s milk which I was pretty iffy on because they specifically say mare’s milk. I soaked my Chapter Ancient in a glass of cow’s milk over night before my next battle; the results were inconclusive. I did “pwn” that stupid player in my gaming group because I brought a net list somebody else though up, but I think I did notice units around the Ancient rolling better. I’d be willing to go out on a limb and say that my rolls were up by at least 3%.

I tried it again with Almond Milk and lost horribly. The score is dairy 1 +/-?, vegans 0.

Spartans would comb their hair nice and neat before battle and make a sacrifice. While combing your hair should probably be added to some gamer’s regimen before battle anyway, I gave it a try. And for my sacrifice, I melted down a Rogue Trader Space Marine with a blow torch. I barely scraped out a win, which made me sad. But on a side note, I got nice compliments on my hair, which was kind of a win. 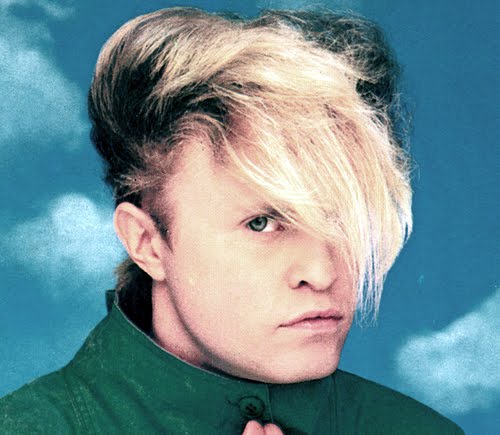 This is proven to lose friends.

Yes, even you ladies. The NHL supposedly has a tradition where a team won’t shave their beard until they win the championship. I’m not sure if they are going biblical with this or not, but surely most of you are at least vaguely aware of the story of Samson. He was the world’s strongest man whose power came from his long hair and when it was cut he was easily defeated. There is more than one culture which believed that power came from long hair, so there might be something to it. I didn’t shave for a month, and all I got was a hunchback as my uncontrolled back hair raised my shirt up. So now people call me Quasi Moto, thanks NHL. 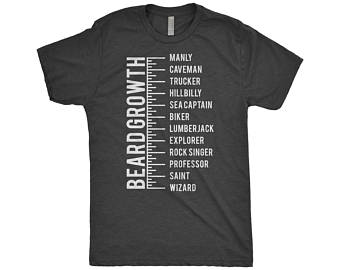 Wizard is the ultimate goal.

Babe Ruth was a legendary baseball player, and he wore women’s stockings in between games. While he got the idea from another baseball player (Eddie Izzard’s grandfather?), it clearly helped his record. So to test this theory out, I’ve been wearing women’s stockings for the last eighteen years and it is hard to say how much it has helped my player score. I had, um, heard about this ritual before I ever playing 40k, so it is hard to say how it has helped. I win more than I lose, so I can only attribute that record to my silky stockings. 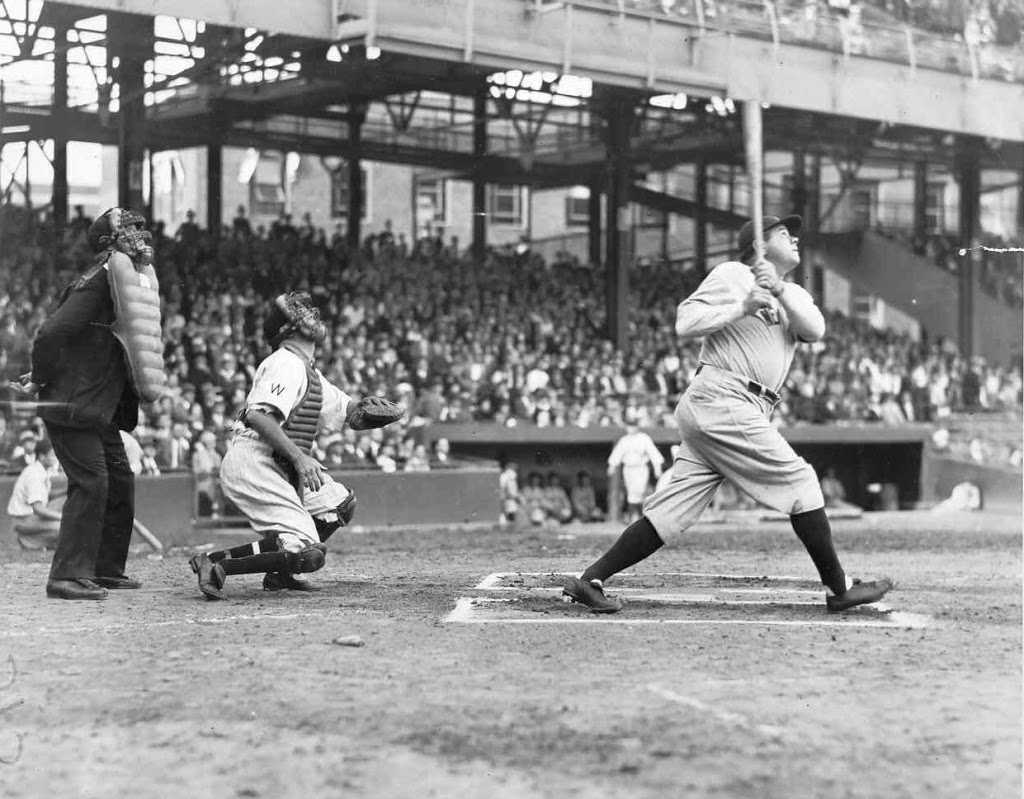 A trend setter, and a legend.

Basketball player Jason Terry is known to wear the shorts of his opponents the night before a game for good luck. I tried this tactic with varied results. When asking your opponent for a pair of his shorts the night before a game, be gentle. Reactions have varied from me having to buy the shorts from him, to sneaking in his laundry room, to just being punched in the face. While this is risky, I think it is worth it. And now I have all of these cool shorts! 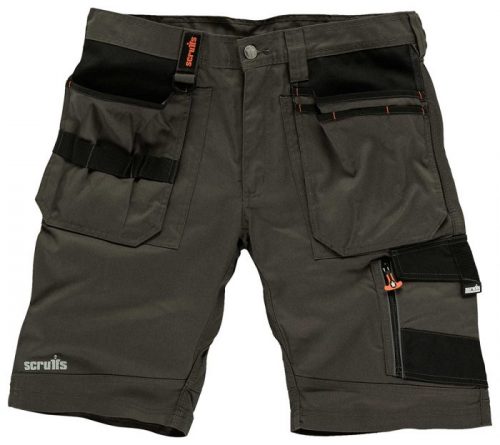 Behold the Shorts of Victory!

Okay so this one is a little mercurial. Not spilling your seed is an age-old ritual to keep your stamina and strength before a battle, and many athletes also practice it before games. The problem is, I can’t ever find a real description of what exactly this means.  It’s mentioned in the Bible, and they tell you that if you simply must spill your seed, you have to go outside of camp or you’ll make the whole camp unclean. 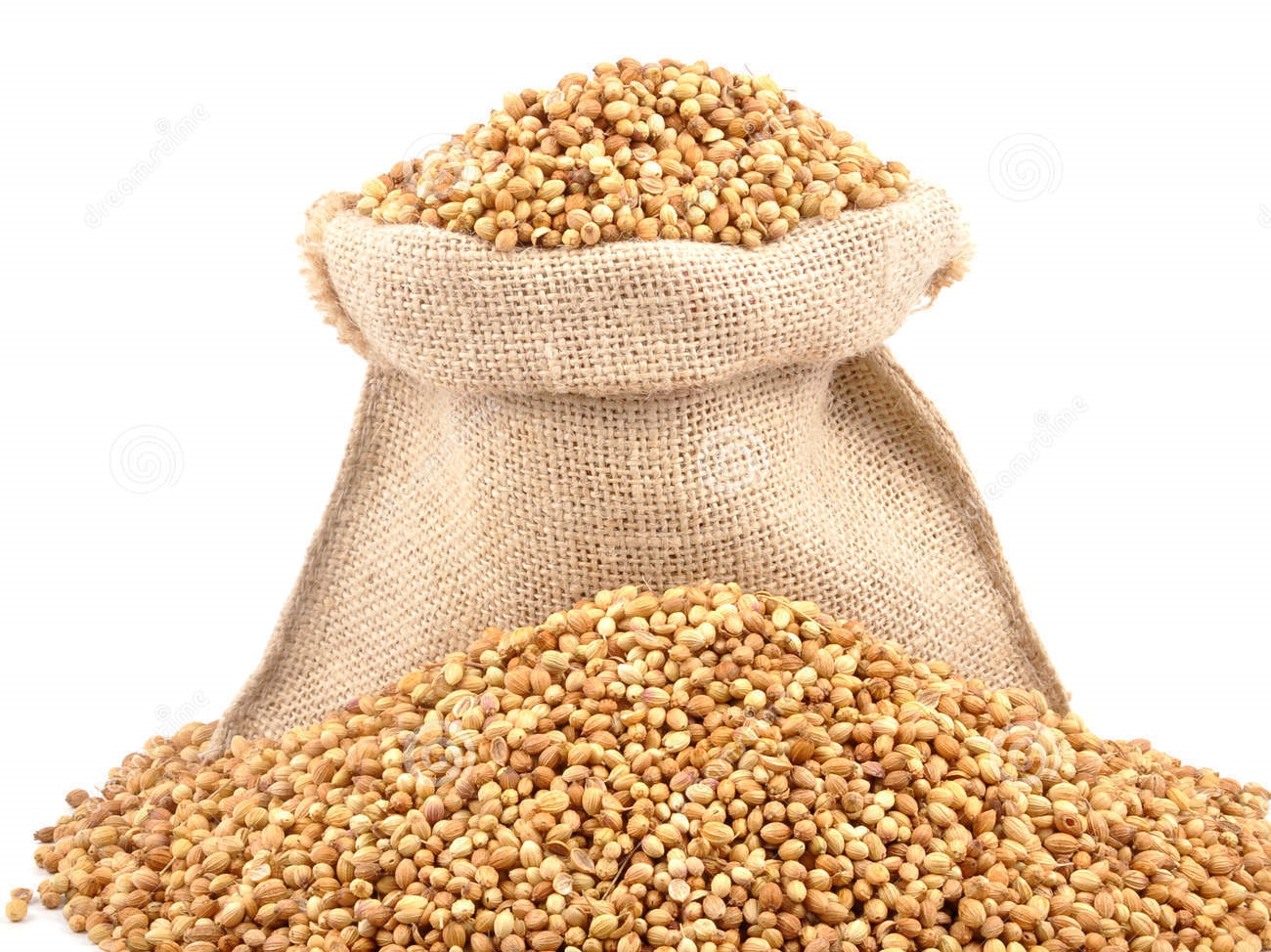 Should I have blurred this?

I mean, I get it: that would make a mess if everybody is just walking around spilling bags of seed everywhere. Birds would be flying all over the place, squirrels would be running amok. It makes perfect sense. But this raises other questions. Why do all of these guys carry their seed sacks into battle anyway? Are they an army of farmers? It seems like you wouldn’t just want to flaunt your sacks out in the open during battle without some form of protection. Seed isn’t that easy to come by, especially back then. Any good general knows that food supply is the backbone of an army, and to just be spilling their seed all over the place is a bit reckless to me.

So I just did the best I could with this one. I went out and bought seed packets, put them in a burlap bag and made sure nobody spilled it. I don’t know how long it is supposed to take, so I’ll leave my seed un-spilled for as long as it takes to get some sort of results competitively.

Do you have any pre-game rituals? Also, can any historian explain this whole seed-spilling thing to me? (without getting banned)

40K: The Future of Chaos Codexes