Hey all, Adam here, from TFG Radio, for this week’s reviews! This week there is plenty of Las Vegas Open talk, the Black Library open submissions, codex reviews, and more! So, let’s get on with the reviews!

Fanatic 1/20/18 – Ever feel like you could write for Black Library? Well your chance is upon you. In this episode Greg discusses the Black Library open submission. They talk about some of the past open submissions, and compare them to this one, and about what Black Library may be looking for in a new writer. Some nice, and helpful, info if you are trying to make it into the literature arm of the Games Workshop empire.

Battlehosts Episode 56 – A helpful episode for those that plan on going to the Las Vegas Open. Although they are specifically talking about the LVO, a lot of the advice given can apply to almost any other large event or convention.

As always, check out our blog, at TFG Radio, and give the podcast a listen. We talk 40K mainly but delve into other game systems. This week we again have Danny, John, and Adam. That’s three of the six 40K judges for this year’s Las Vegas Open! They talk about their recent local tournament, a couple GT lists, the Callidus Assassin, other things to do at the Las Vegas Open when you flame out on day one, and our predictions for the main event! SEE YOU AT THE  LAS VEGAS OPEN! 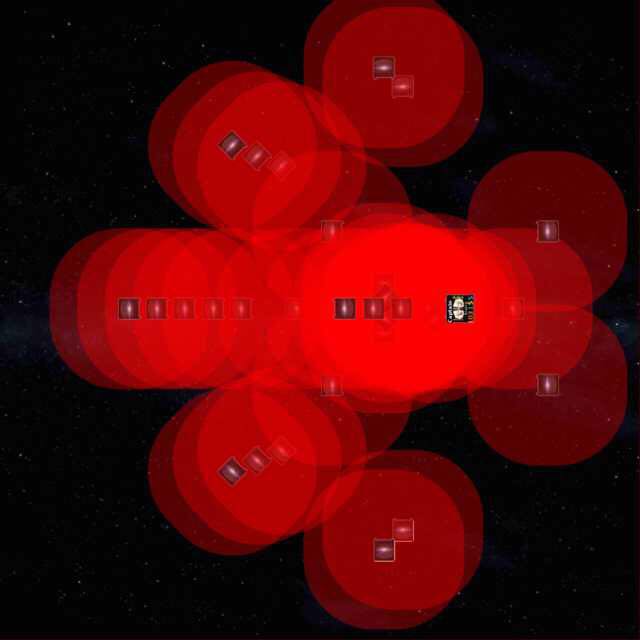