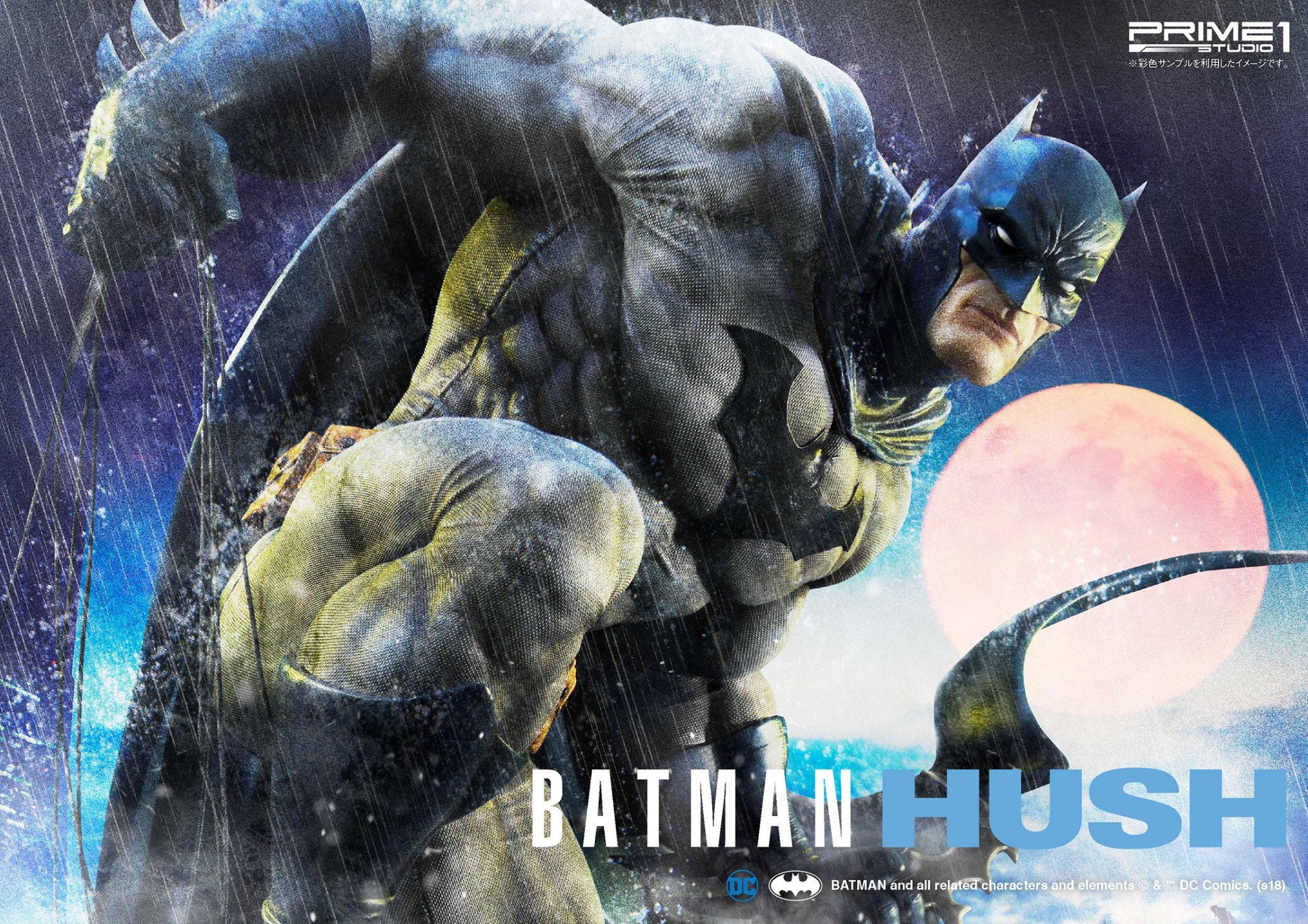 “I made a promise on the grave of my parents to rid this city of the evil that took their lives.”

“By day, I am Bruce Wayne, billionaire philanthropist. At night, criminals, a cowardly and superstitious lot, call me… Batman.”

Prime 1 Studio is proud to present the first product of MMDCBH-01: Batman from “Batman: Hush”. Batman: Hush is a 2002-2003 comic book story arc that published in the Batman monthly series. The story depicts a mysterious stalker, head wrapped in bandages, called Hush, who seems intent on sabotaging Batman from afar, and utilizes many guest appearances by Batman villains. Inspired by the art of Jim Lee, Batman measure approximately 24 inches tall. It is a must have for all Batman: Hush fans. 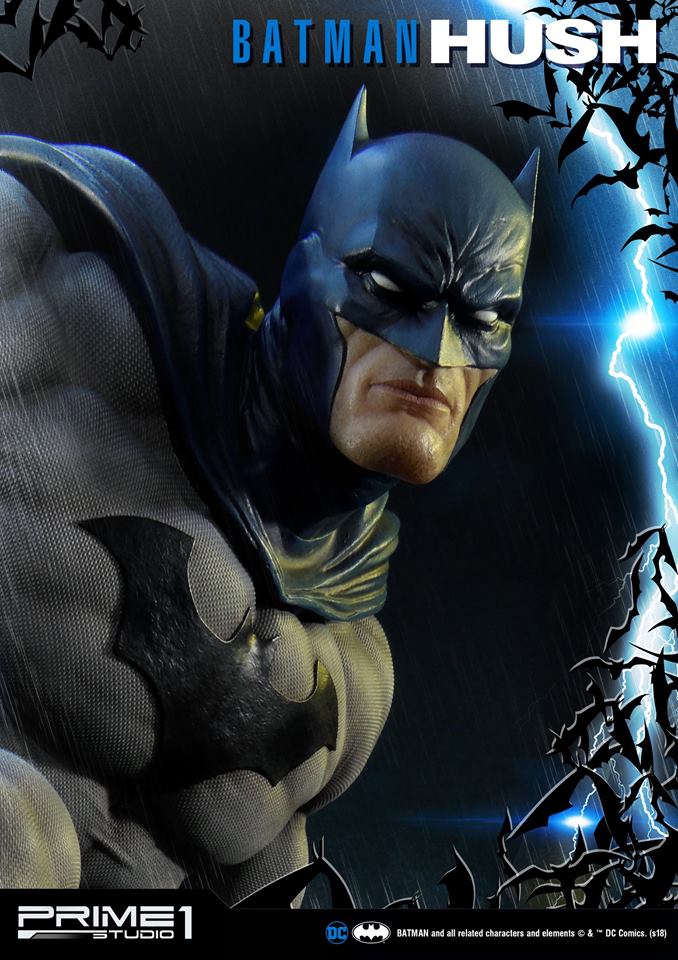 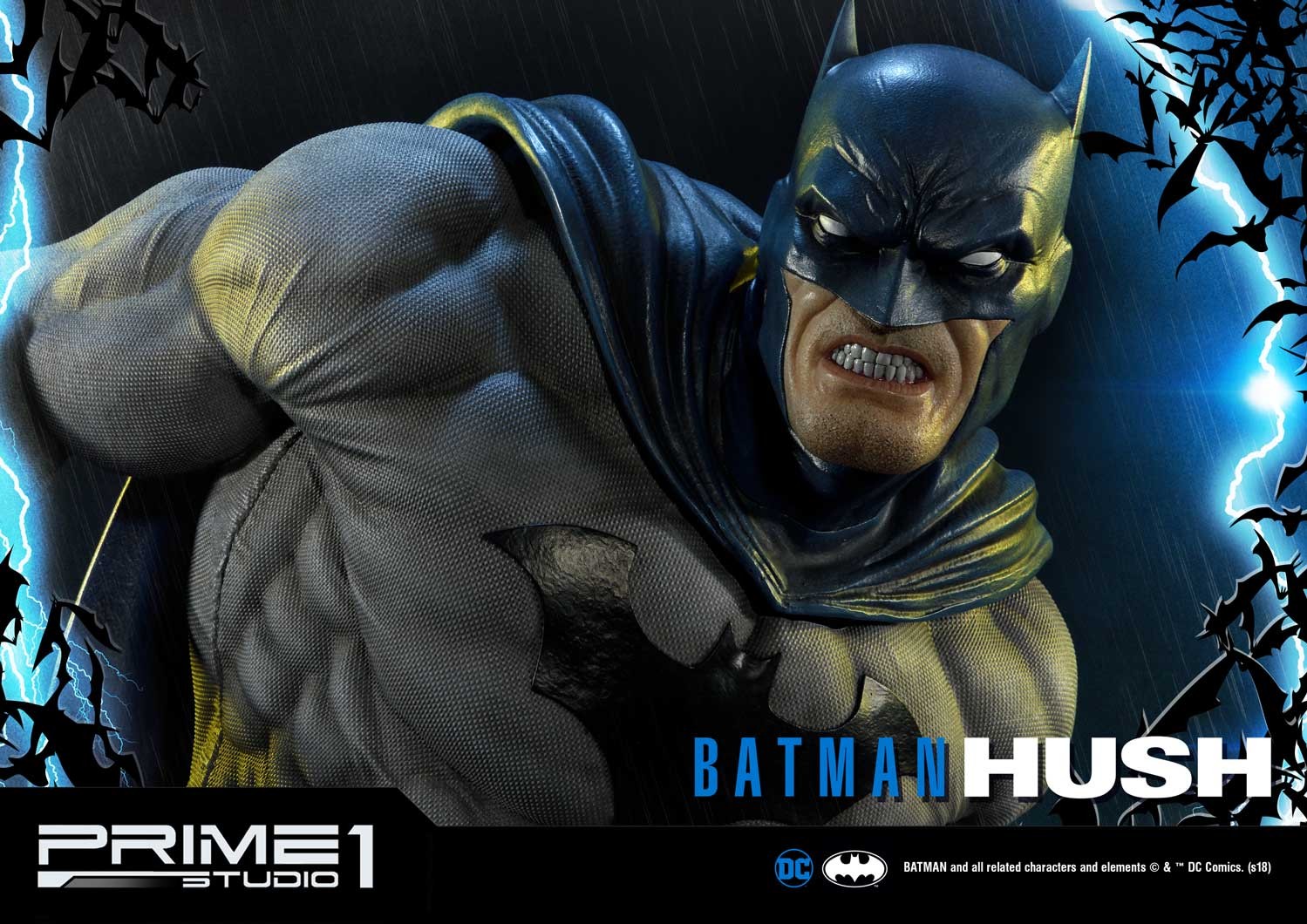 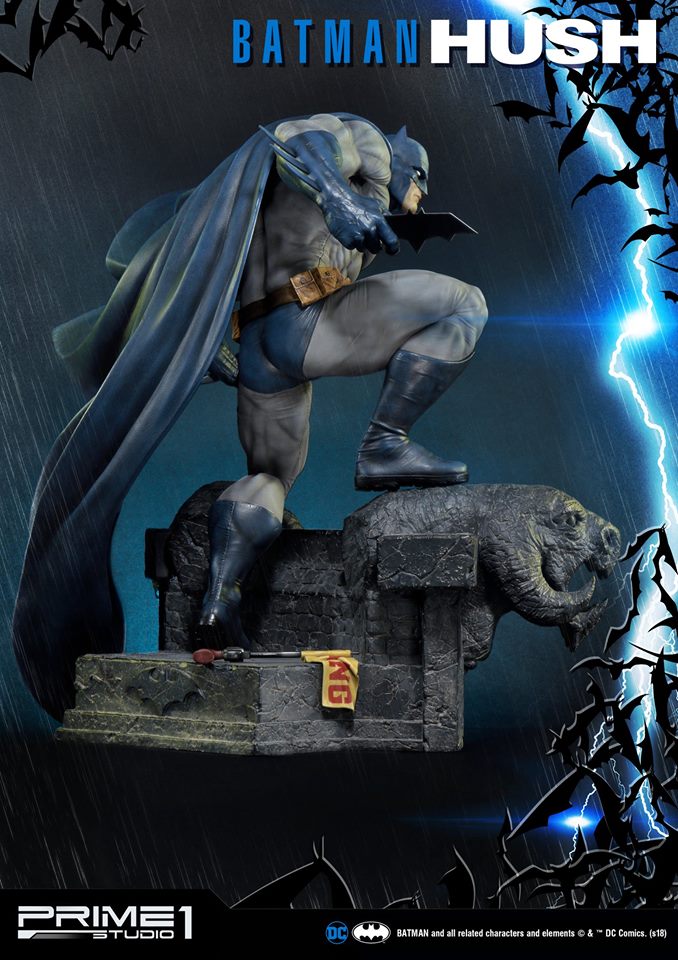 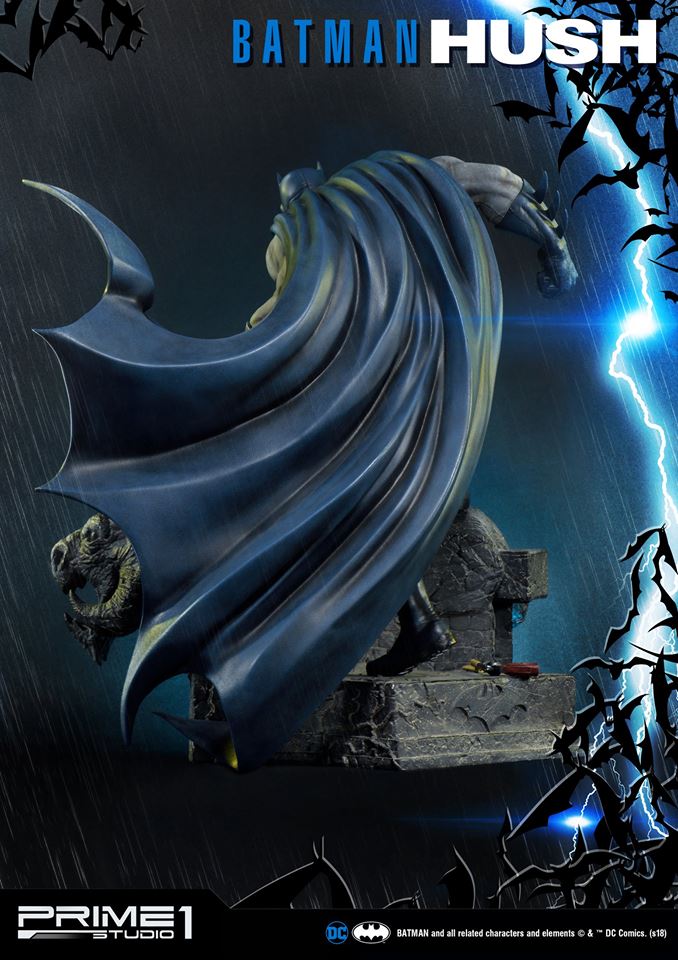 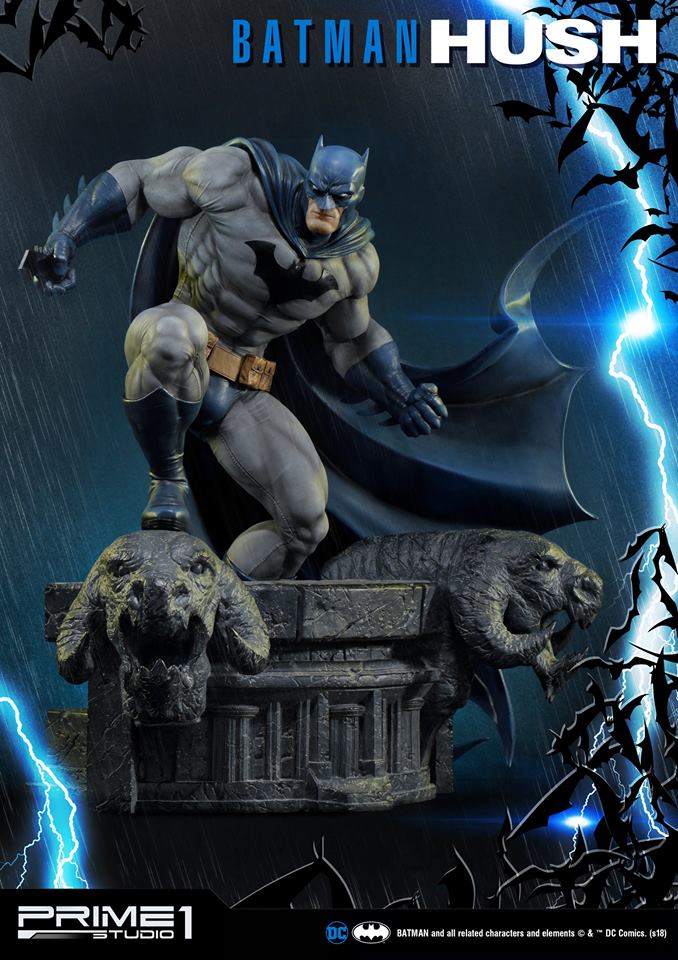 ~If only those movie rumors went anywhere I think a lot of us could die happy.

Author: Matt Sall
Matt has loved games of all kinds his whole life: board, video, war, roleplaying. He's worked as a writer for BoLS since 2017. He's worked as freelance editor for board game rulebooks and has designed many of his own games as well.
Advertisement
Batman DC Marvel-DC DO NOT USE Tabletop News Toys
Advertisement