Next month the semi annual 40K FAQ will hit – and here’s what the smart money thinks will be in it:

First let’s remember that GW is reworking the 40K FAQ schedule with a twice yearly “BIG FAQ” update in March and September:

LVO has come and gone and Adepticon looms ahead of us.  The game has a bunch of big issues that we know GW is aware of.  Here’s our short list of what we expect to see in the big update: 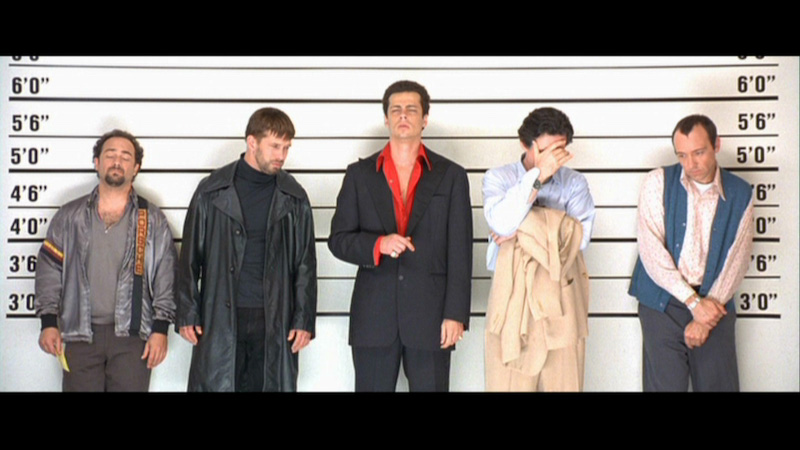 Dark Reapers – These guys are clearly overpowered and their performance at LVO has made it plain to see.  Expect them to get a harsh beating with the nerfbat.

Ynarri – Again, this teensy sub-faction only introduced around 3 models (when is the last time anyone saw the Visarch on a tabletop?) has completely destabilized the Eldar race. There are myriad ways to deal with them – but I would expect them to get hammered.

Soup Lists – There’s nothing wrong with taking combined armies from a lot of sources – but the cross codex-relic-stratagem-special rules combos are getting out of hand.  I expect to see some type of sanity control to give a bit more power to the individual codex players.

Stratagems – Stratagems currently are a big dividing line between the full codex and the Chapter Approved armies. While this is quickly fading – within each codex there are often a handful of “must-take” Stratagems that players build entire armies around – and the other 90% that are ignored. I would not be surprised to see many of the most potent Stratagems either reworded, or somehow more strictly limited to narrowly focused armies. Looking at you Vengeance for Cadia, and several more.

Massed Characters – The test FAQ rules tested out at LVO seem to be working. I expect them to be adopted to keep mass waves of characters in check.

Psychic Powers – As with all editions, less than a year into the game we all already know the handful of psychic powers that are worth their weight in gold. Powers that players will build armies around and find any loophole to shoehorn into their army.  It’s still early days, but Warp Time is feeling like it could be 8th’s version of 7th’s Invisibility. Who knows if GW is taking a careful look at it.

Stacked Negative Modifiers – The game is starting to allow multiple negative modifiers in lots of circumstances – making it almost impossible to hit or wound targets in some situations. I would not be surprised to see this getting modified in some way to keep the game fun for both players.

~That’s our short list – what do you think will be in there?