Hot off the internet, a new FAQ for everyone’s favorite golden boys, the Adeptus Custodes.

The Adeptus Custodes (who all seem like they should be named Chet or Tanner or Bryce or something) have got a new update today. There’s an official FAQ out, which addresses a few of the quirks and vagaries of the army. Now, there isn’t much that is groundbreaking for the Custodes, but in their FAQ, a lot of little fiddly questions that apply to other armies get answered as well. You might expect a broader answer to these to be rolled out in FAQs later, but let’s take a look at the big three.

First up, we’ve got this question about Lieutenant-Captain-Major-Leftenant-Commodore-Chaplain-General-Adjutant Trajann Valoris, which, in addition to pointing out that you can use his Moment Shackle ability before the game has gone into turns, it also points out how command points and so on work in deployment. Got an ability you want to use, depending on the triggers, deployment is a valid time to do it–makes me wonder if that same holds true for all the relics that let you either regain or steal command points when they’re spent. It seems to imply that the model holding it would have to be on the table for you to gain its benefit.

Speaking of order-of-operations style implications. Here, have a definition of what it means to be “added to an army.” You pick your vexilla the moment you put them in your list. That’s when a model is counted as being in your army. Simple stuff, but it’s codifying it in immutable stone.

Finally there’s this clarification that affects a few other stratagems. Ever Vigilant lets you shoot at a unit that deploys from reserves–and this principle clearly applies to the other “shoot at deep striking unit” stratagems like Auspex Scan orForewarned. It’s good to know that you can still shield your characters. It makes sense if you think about it, but it’s nice to have it there in black and white (until magenta gets added later).

What do you think of the FAQ? How many ranks can YOU add to Trajann Valoris’ title? Let us know in the comments! 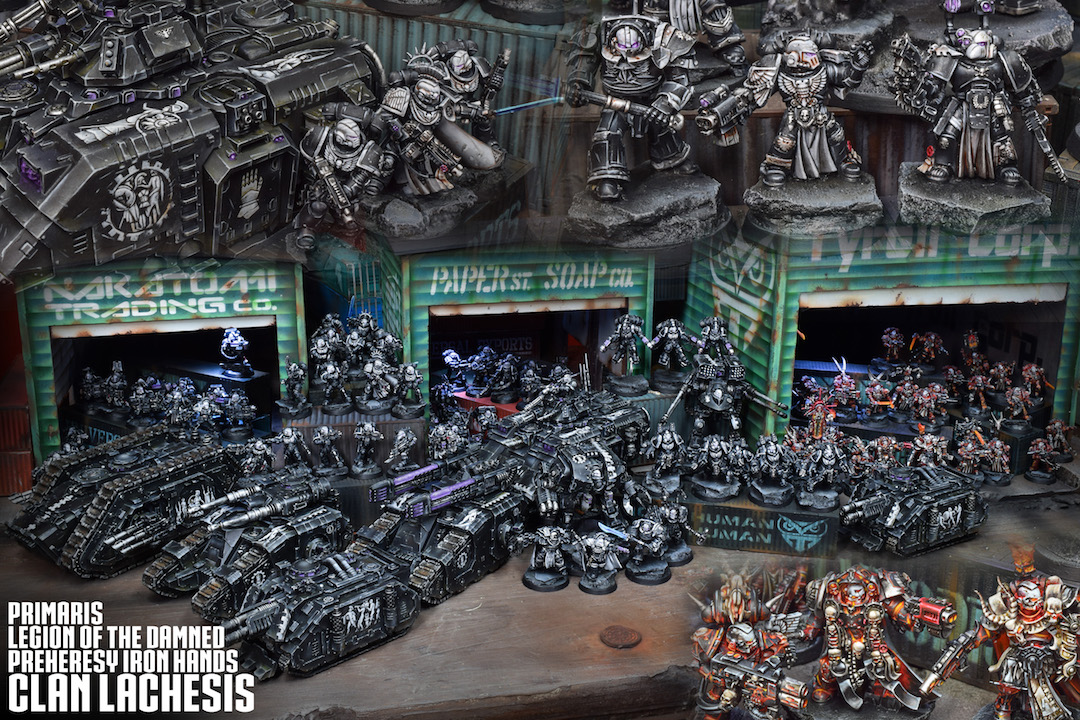