Forge World is previewing more Hives of Necromunda – get ready to take the turf war to new places!

Warhammer Community has a new preview of upcoming items from Forge World and this one is a little bit cryptic. Check this out: 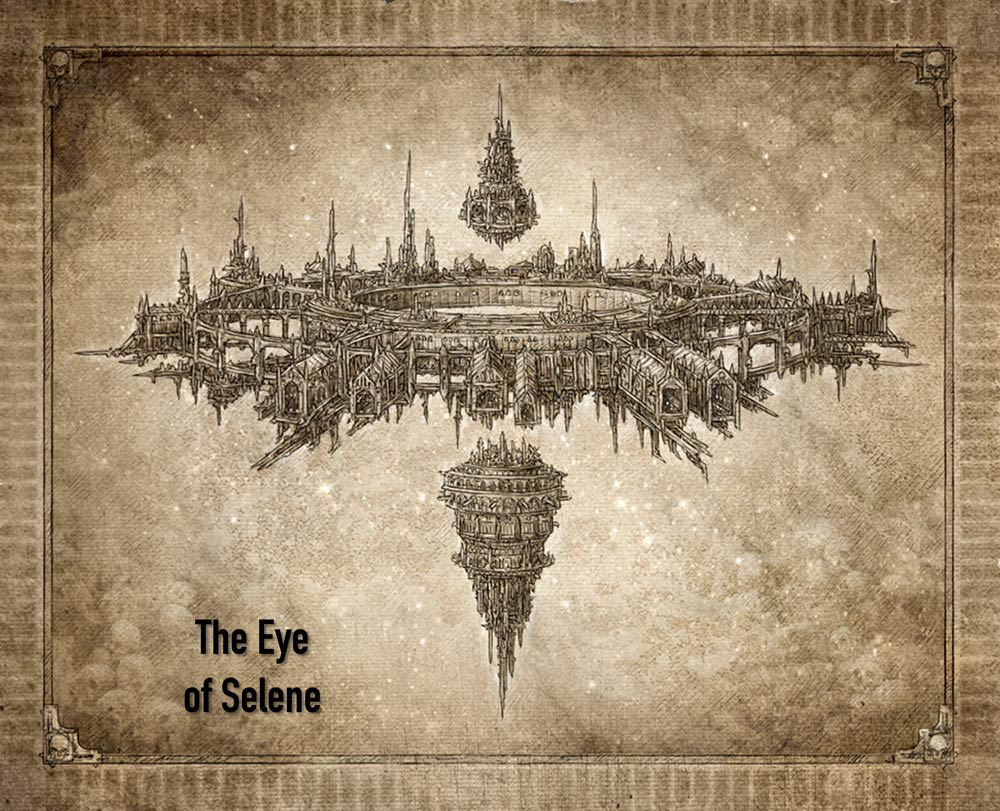 You may have conquered the underhive – but you’ve only just begun your journey in Necromunda – but the Palatine Hive is just the beginning. In the future, you’ll be able to travel to other hives, each replete with their own set of dangers – from the silent, corpse-choked waste grounds of Hive Mortis, to the Genestealer-infested ruins of Hive Secundus, to even Gothruls’s Needle, a rare democratic city-state in the nightmarish future of the 41st Millennium.

Above we see some concept art for The Eye of Selene, one of the “new” Hives that is being teased. I’ll be honest, this leaves me with more questions than answers! Here’s what we know: 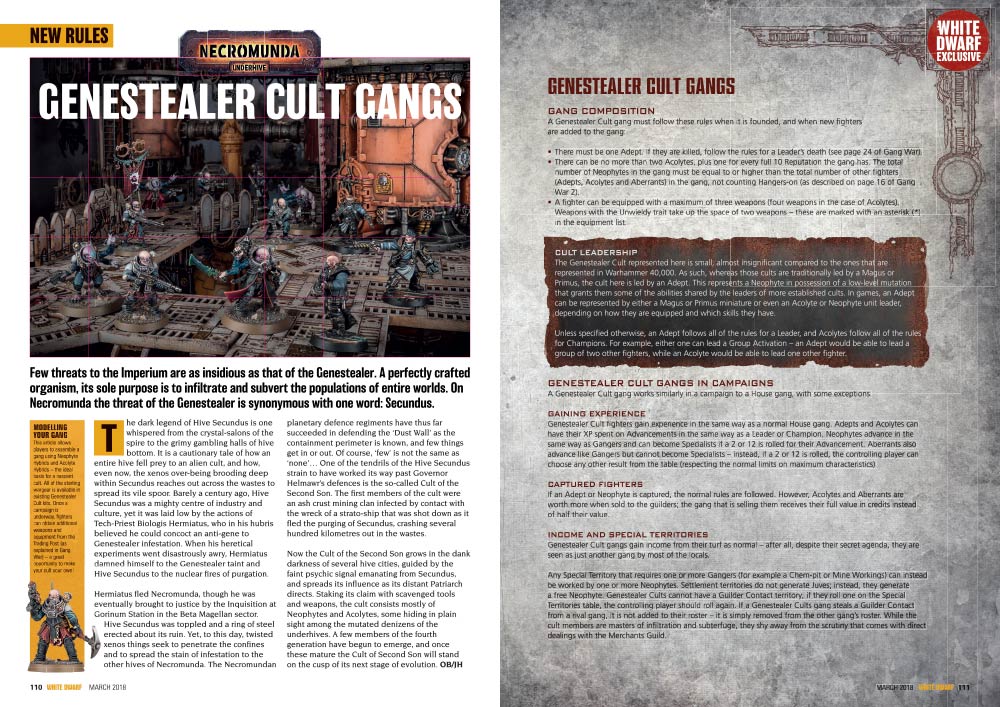 “Once an industrial lynchpin of the equatorial city clusters, it has now been reduced to a barely-populated wreck after an outbreak of plague. Mortuary cults have since been created in the Hive, which subsist by harvesting and breaking down corpses. House Escher holds sway in Hive Mortis.“

“A spire rivaling Hive Primus, Gothrul’s Needle was one of the first original spaceports on Necromunda. The Needle is rare in that it is ruled by democracy and a council of elected representatives. Considered insidious, the Houses of other hives have tried to bring down the rulers of Gothrul for years, sometimes in the form of blockades while other times in the form of a campaign known as the shadow war. Gang warfare is prohibited in the needle but criminal elements still run rife in the lower levels. These are combated by Gothrul’s citizen protection officers.”

So what does this mean for the future of Necromunda? Clearly, it’s going to get some love in the future. It sounds a lot like Games Workshop is planning on releasing more rules for campaigns and areas to fight over. But this was a preview from Forge World which begs the question, are we going to also get some support from them? More rules, models and gangs are on the way – that much we can count on!

Author: Adam Harrison
Writer, Editor, Texas Native, and Austinite for 15+ years, Adam covers all things Tabletop Gaming. Which includes Warhammer 40,000, Age of Sigmar, D&D, Board Games and everything else that involves dice, boards, cards and a table. A hobbyist, player, and collector of miniatures and games, Adam's current obsession are his Death Armies for Age of Sigmar, his Blood Angels and Tyranids for 40k, and his ever growing Arkham Horror: The Card Game Collection.
Advertisement
Forge World Games Workshop Necromunda Tabletop News Warhammer 40k
Advertisement