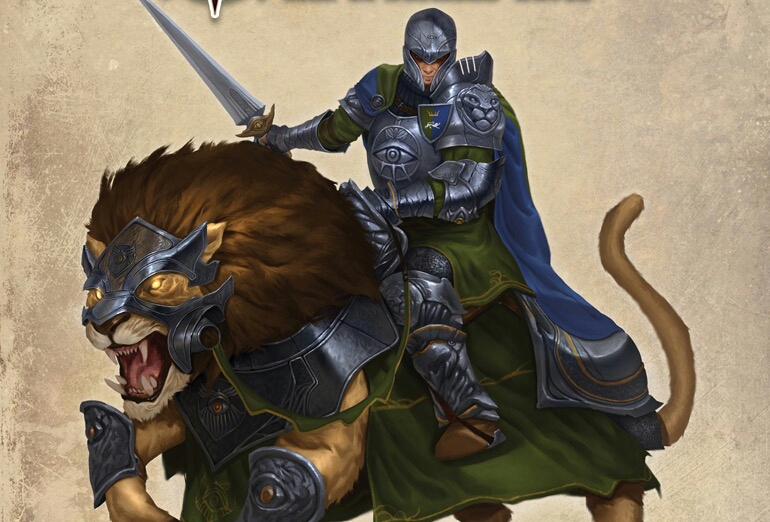 Taldor is a country on the verge of war. See what sets the stage for the next Adventure Path.

That’s right friends, take a look behind the scenes of Taldor and get a little glimpse at what exactly is going on as the stage is being set for the upcoming War of the Crown Adventure Path. The Lion’s Justice teams up heroes with the spies that protect the Lion Throne. Look. It’s Taldor, they only thing they love more than lions is reading between them. At any rate, this adventure paves the way for the path, so check it out today! 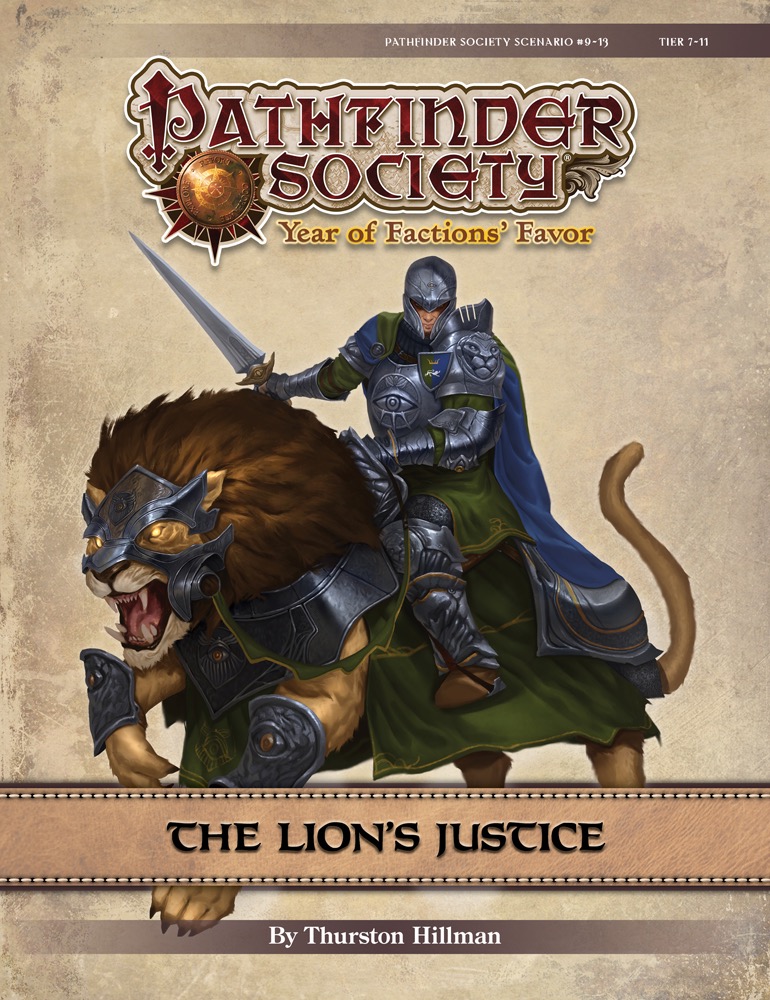 Devious schemes are afoot in Oppara, the glittering capital of Taldor. As the city delights in a public holiday, Lady Gloriana Morilla and her allies have learned of an impending plot that could throw the whole nation into chaos. The PCs are uniquely poised to collaborate with Taldor’s secretive Lion Blade spies to intercept the culprits in what promises to be a defining moment in Taldan history.

Contents in “The Lion’s Justice” also contribute directly to the ongoing storyline of the Sovereign Court faction. This is the last of several scenarios that also set the stage for and directly tie into the upcoming War for the Crown Adventure Path, and events in this scenario overlap with several scenes in the first volume, Crownfall.

Taldor is a country of intrigue, schemes, mad emperors, conspiracies, double conspiracies, lies, and lions. They’re the oldest nation in Golarion, so little wonder things are starting to fragment.